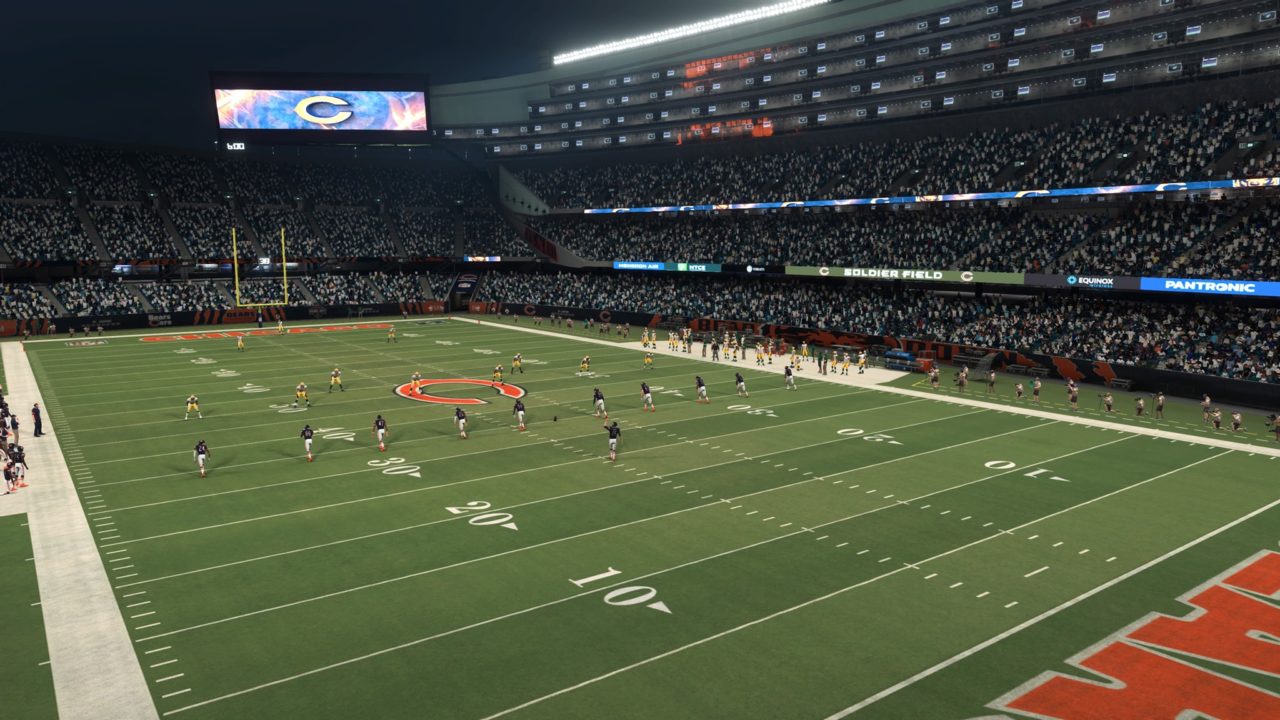 Just in time for the NFL regular season opener tonight, between the Green Bay Packers and Chicago Bears, the official week 1 roster update is available now for Madden NFL 20.

The roster update includes over 1500 changes, on a short week, due to Hurricane Dorian.

10 Predictions for the 2019 NFL Season, Based on a Madden NFL 20 Franchise Simulation
Which NFL Roster Move Will Have the Most Impact on Madden 20 for Week 1?