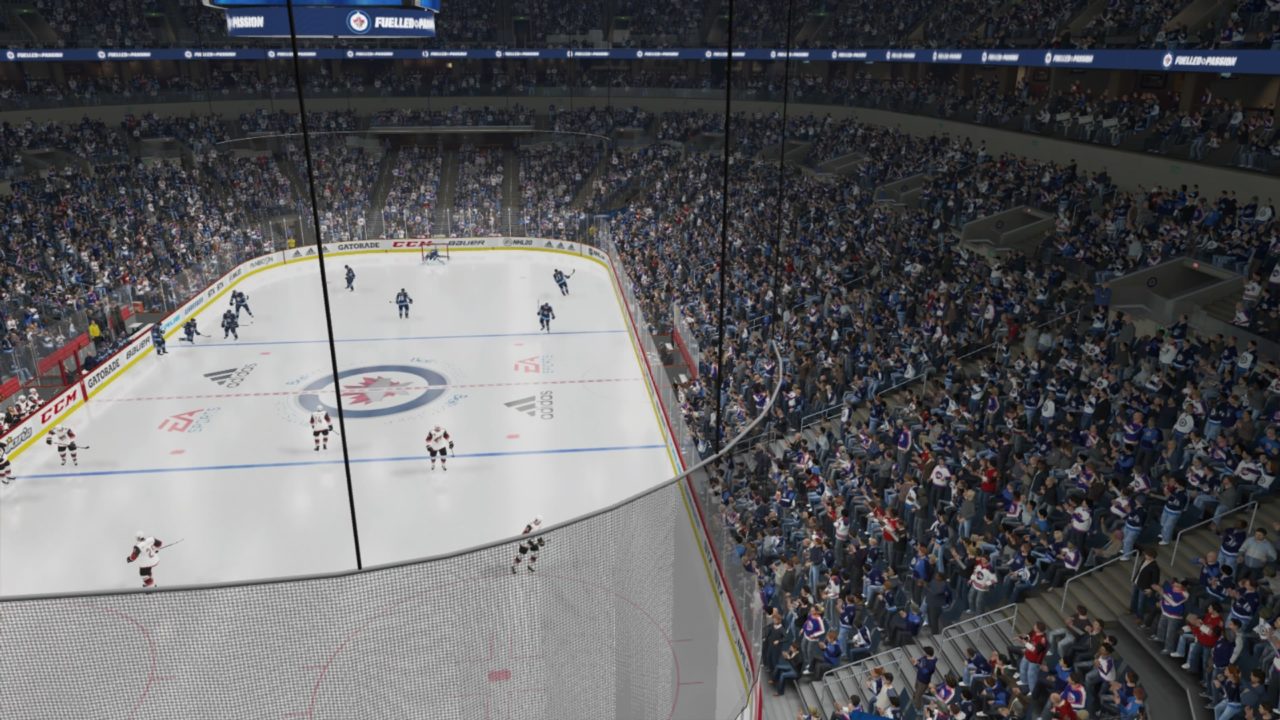 Now that NHL 20 has been out for a couple of months, I have noticed some odd and frustrating things here and there. These oddities, while some new and some very old, drag down the gaming experience. I would deem these things as pet peeves. We could certainly talk about the overall AI or misgivings with some of the modes, but that’s too grand in scope in this case. Instead, what I want to talk about are smaller things that irritate me game to game.

Furthermore, long-time fans are all too familiar with the gameplay and AI issues this series has tripped over during the last several years, and it’s not really fun to talk about them right now. On top of that, sometimes it’s the smallest things that upset you the most.

So, instead I will be releasing (in no particular order) my list of NHL 20 pet peeves. This list won’t include any gameplay or AI-specific gripes, but it will more or less discuss some of the smaller things the NHL series could benefit from changing to enhance the overall gaming experience.

You can check out Part 1 here. 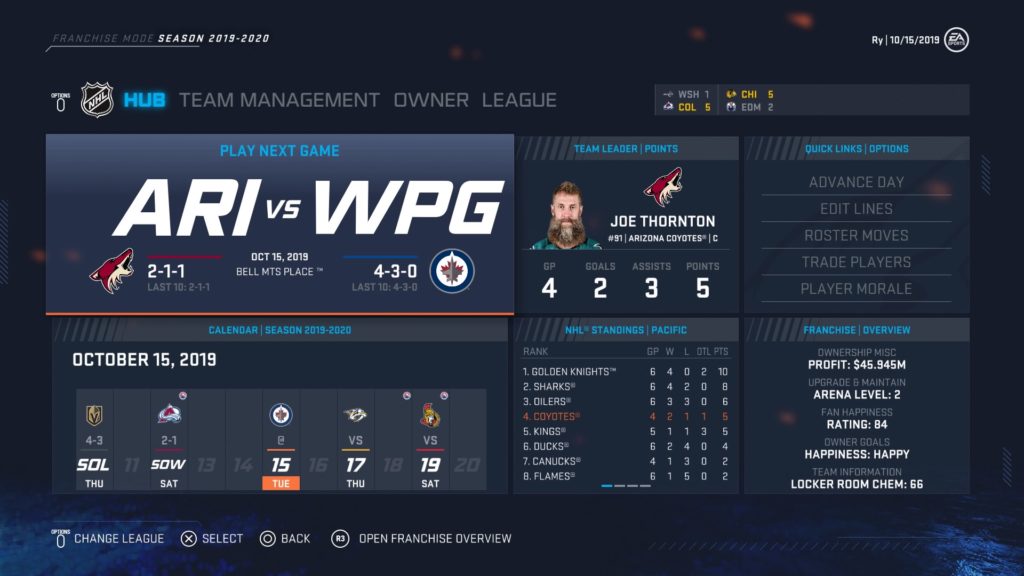 Where are the box scores? A major negative and particular pet peeve of mine, especially in franchise mode, is the nonexistent box score feature that all other sports games have. It is hard to figure out why such an important feature would still not be included in the game after all these years. Honestly, there is no excuse and EA should be ashamed of themselves for failing to include the ability to go back to your previously played games and check out the box scores.

Box scores play a big role in sports games. It gives you the added ability to further game plan against certain teams and/or players. Maybe you need to pay particularly close attention to a specific line or player who lit it up last game against you. Maybe the last time you played your next opponent you started your backup goaltender and therefore could possibly gain an edge by starting him again. Even more so, maybe it was an aggressive physical game and you want to make sure you add some grit to your lineup for different results this go around.

Adding to the absurdness is the fact that EA has spent the last two years focusing on improving the overall scouting system. The scouting system has scouting mechanics that fully assess players and provide insightful information. Fog of War is another element that adds a layer of pro scouting to keep you engaged with teams around the league. Fog of War will mask certain player attributes as the season progresses, which requires your pro scouts to be sent to watch teams and reveal updated info on the players you want to acquire through trades or free agency.

Scouts are also a part of the tools at your disposal. Scouts will provide updated ratings with a level of accuracy to show you how confident they are in their evaluation, as well as a Pro Scout Assessment that tells teams where an opposing player may fit into their lineup. A Personality Assessment will also be available from your scouts, which will give you an idea of how the player will affect team morale, and what kind of fit they’ll be in the locker room.

Bottom Line: This might be my personal biggest pet peeve with this series. Given the fact that EA has payed particularly close attention to increasing the depth and detail of scouting, It makes absolutely zero sense that box scores are left out. Box scores are arguably the best way to scout your opponent based off of previous games. No doubt the inclusion of box scores would add a multitude of positiveness to the franchise. The fact that EA just a few months ago released NHL 20, yes NHL 20, and the game still doesn’t have the box score feature included is absurd. EA, come on fix this immediately!

Blocked Shots As A Stat Category 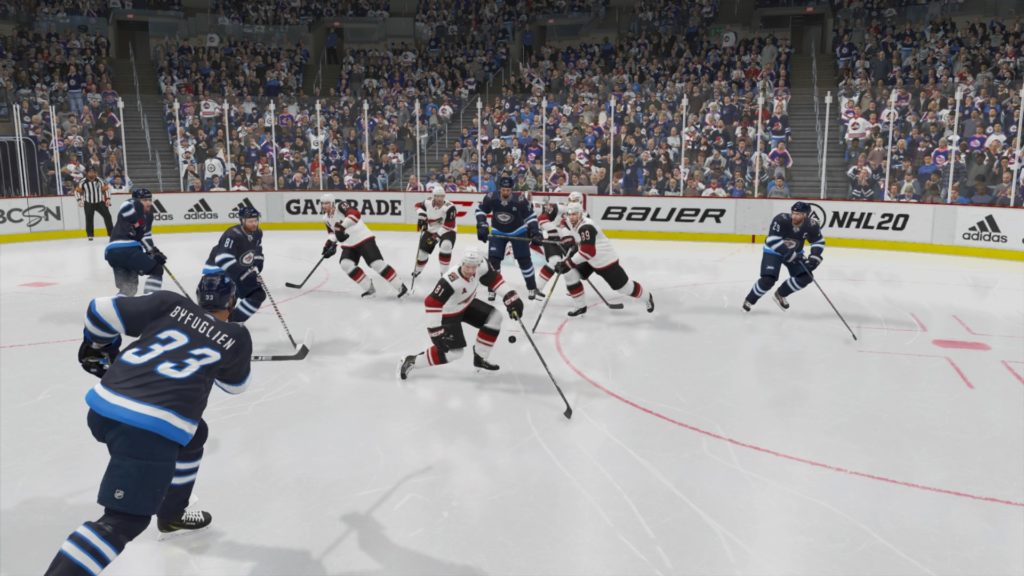 Speaking of box scores and stats, how about finally getting blocked shots as an official stat category in the NHL series. Blocked shots are — perhaps now more than ever — such an important aspect of the NHL. Heck, now players even get paid millions of dollars in the NHL based off of their skill of shot blocking, and it is very much a skill as timing is everything. Again, this non-inclusion is just another area where EA has seemingly bobbled the pass. Whether it is from a lack of paying attention to detail or a lack of caring, it all leads to the same disappointing result.

In addition, If shot blocking was properly recorded, you could actually see which of your defensemen and forwards were leading the charge in that category, making it especially beneficial when deciding who you should send out on the ice in shorthanded situations. Penalty killing and shorthanded situations really do go hand in hand with shot blocking, and they are important situations where you need to be aware of your players’ ability/inability to shot block.

Bottom Line: As stated above, with EA paying close attention the last few years to enhance the overall scouting system and make scouting really matter, the inclusion of shot blocking as a statistical category would surely further broaden what matters to your team. It doesn’t make any sense that the ability to track shot blocking statistics is left out when you can set your player’s shot block rating. Why would you include one but not the other?

What are some of the strange things that you have noticed during your time with NHL 20? Let us know in the comments below and look out as we continue this series.