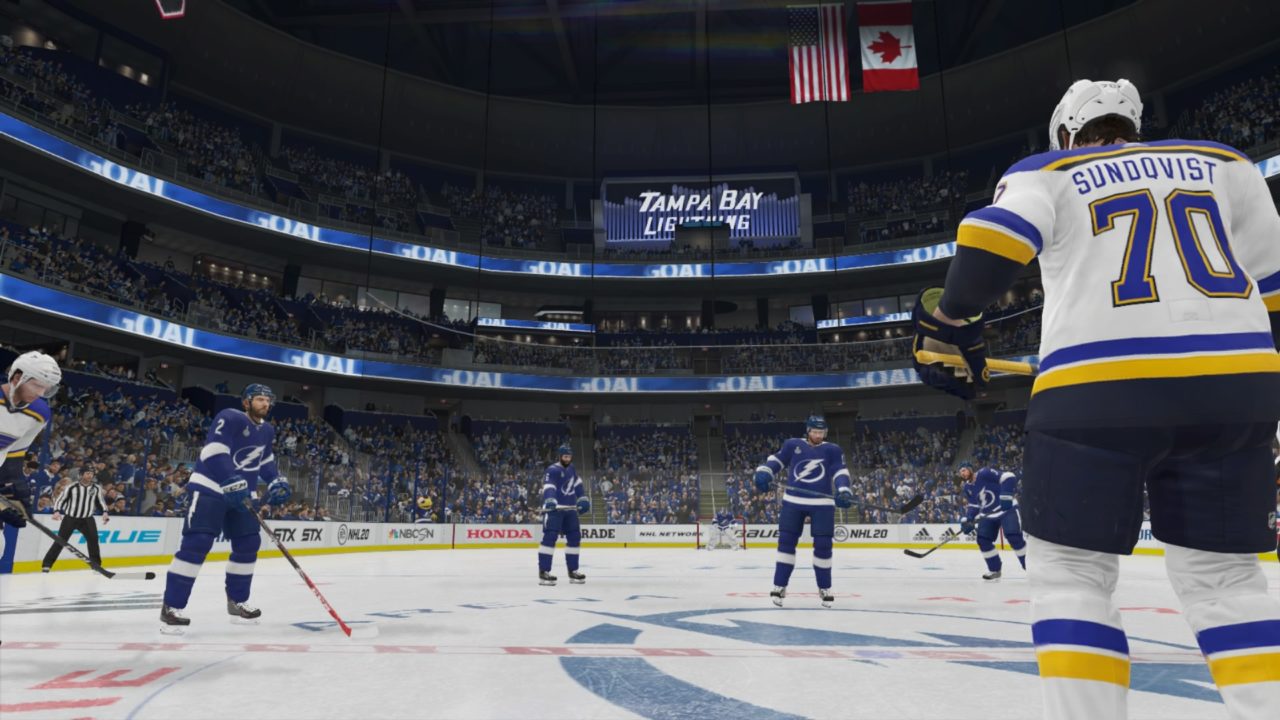 Our simulation has played out over the last few weeks, with it now culminating with our final simulation to determine the Stanley Cup champions. To check out our results from the Conference Finals, view them here. Let’s take a look at how NHL 20 sees the action from the Stanley Cup Finals playing out.

Additionally, you can check out the results from our preseason simulation here. 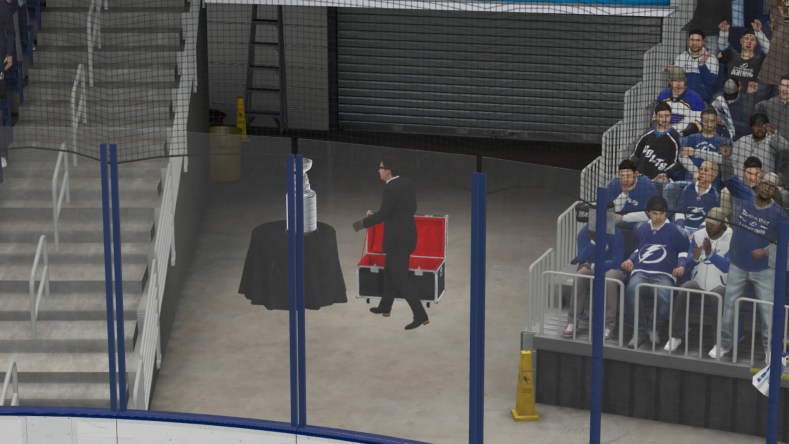 Heading into the series, the top seeded St. Louis Blues have played 20 games, the most in the playoffs. In the first round, the Blues trailed the Nashville Predators three game to one before eliminating the Predators in seven games. In round two, the Blues found themselves in the same situation, this time trailing the Dallas Stars three games to one before eliminating the Stars in seven. In the conference finals, the Blues eliminated the Las Vegas Golden Knights in six games. Through three rounds, the Blues as a team are averaging 2.90 goals for per game and are allowing an average of 2.33 goals against per game. On special teams, St. Louis is 7/69 on the power play (10.1%) and 51/59 on the penalty kill (86.4%). The Blues are 6-5 at home while sporting a 6-3 record away from the Enterprise Center.

Heading into the series, the Tampa Bay Lightning have played 18 games on their path to the Stanley Cup Finals. In the first round, the Lightning knocked off the Toronto Maple Leafs in six games, never trailing in the series. In round two, the Lightning found themselves in the same situation and quickly knocked off the Columbus Blue Jackets in five games. In the conference finals, the Lightning had to climb back from a three games to one deficit before eventually eliminating the Hurricanes in seven games. Through three rounds, the Lightning as a team are averaging 3.42 goals for per game and are allowing 2.74 goals against per game. On special teams, Tampa Bay is 8/55 on the power play (14.5%) and 37/49 on the penalty kill (75.5%). The Lightning are 7-3 at home while sporting a 5-3 record away from Amalie Arena. 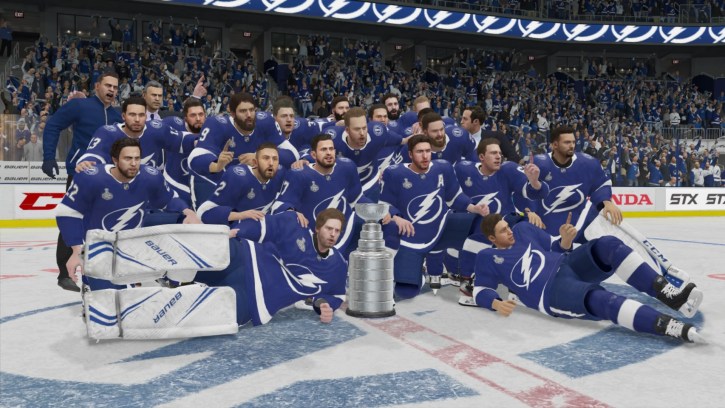 Game 1 was a back and forth contest where Tampa Bay never trailed. It ended with a Anthony Cirelli overtime game-winning goal. Game 2 saw the defending Stanley Cup champion Blues bounce back and double up the Lightning. In Game 3, the Lightning regained control of the series — getting goals from Luke Schenn, Alex Killorn, Nikita Kucherov — blanking the Blues 3-0. In Game 4, Tampa squeaked by the Blues courtesy a pair of goals by defenseman Ryan McDonagh. The Cup was in the building for Game 5, but Tampa could only net two goals from Brayden Point and Patrick Maroon. Back at home in Game 6, the Lightning received goals from Alex Killorn and Brayden Point, and  jumped out to a 2-0 lead. The Blues would later cut the lead to just one, but Tampa would go on to get insurance goals from Barclay Goodrow and Zach Bogosian. 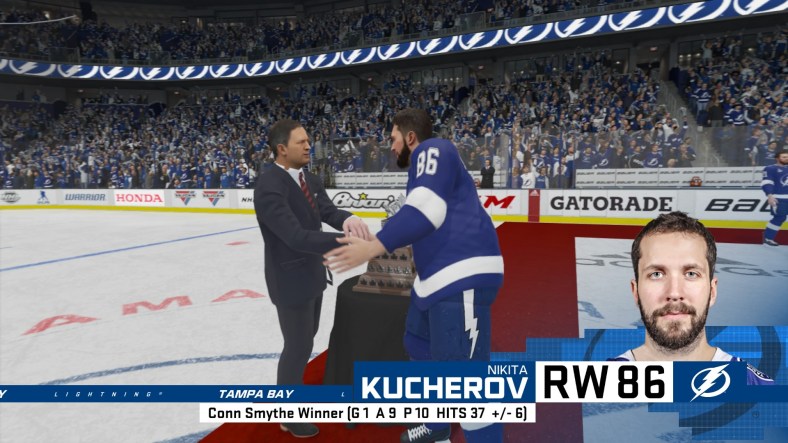 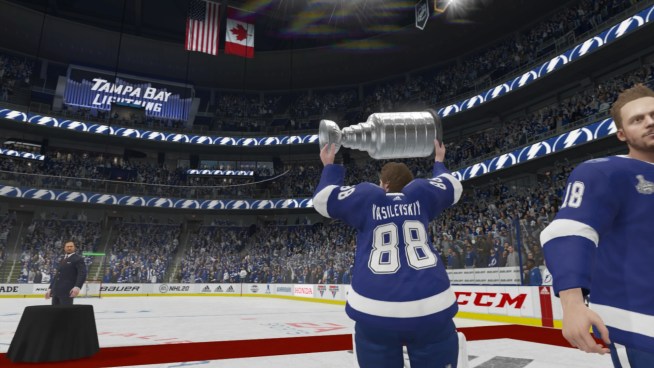 If the playoffs started today what would your full predictions look like? Let us know in the comments.