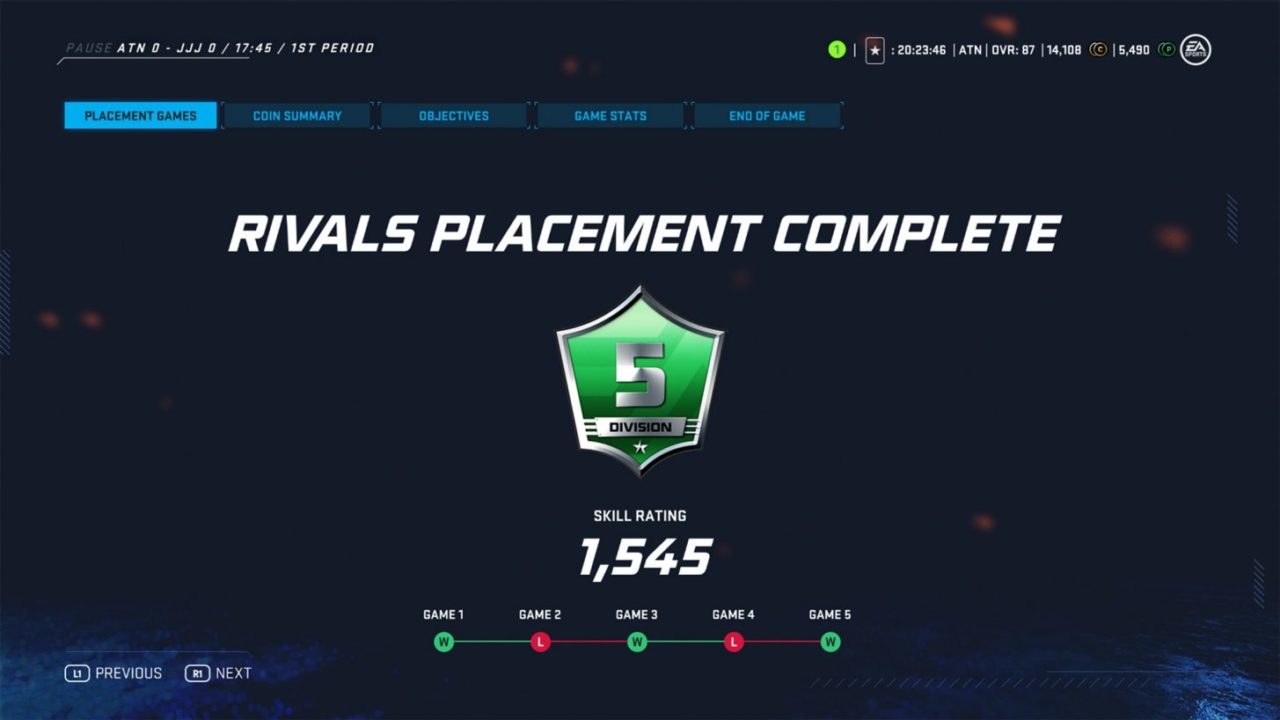 NHL 20 is introducing a new online mode to Hockey Ultimate Team (HUT), bringing HUT Rivals to the series for the first time. HUT Rivals allows players to compete at a specific level online and get rewarded.

There are three different types of progress that will be affected after each HUT Rivals game: 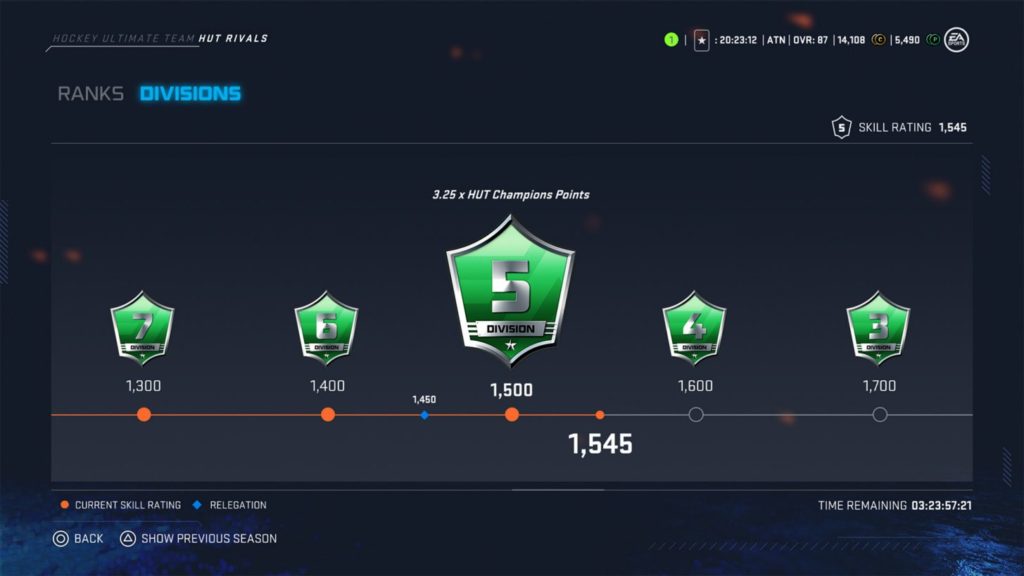 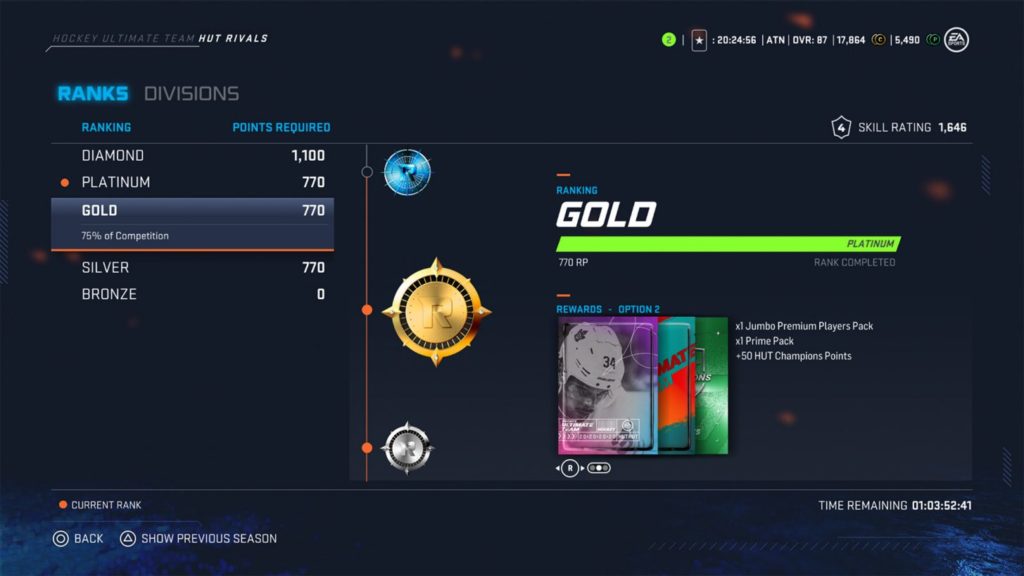