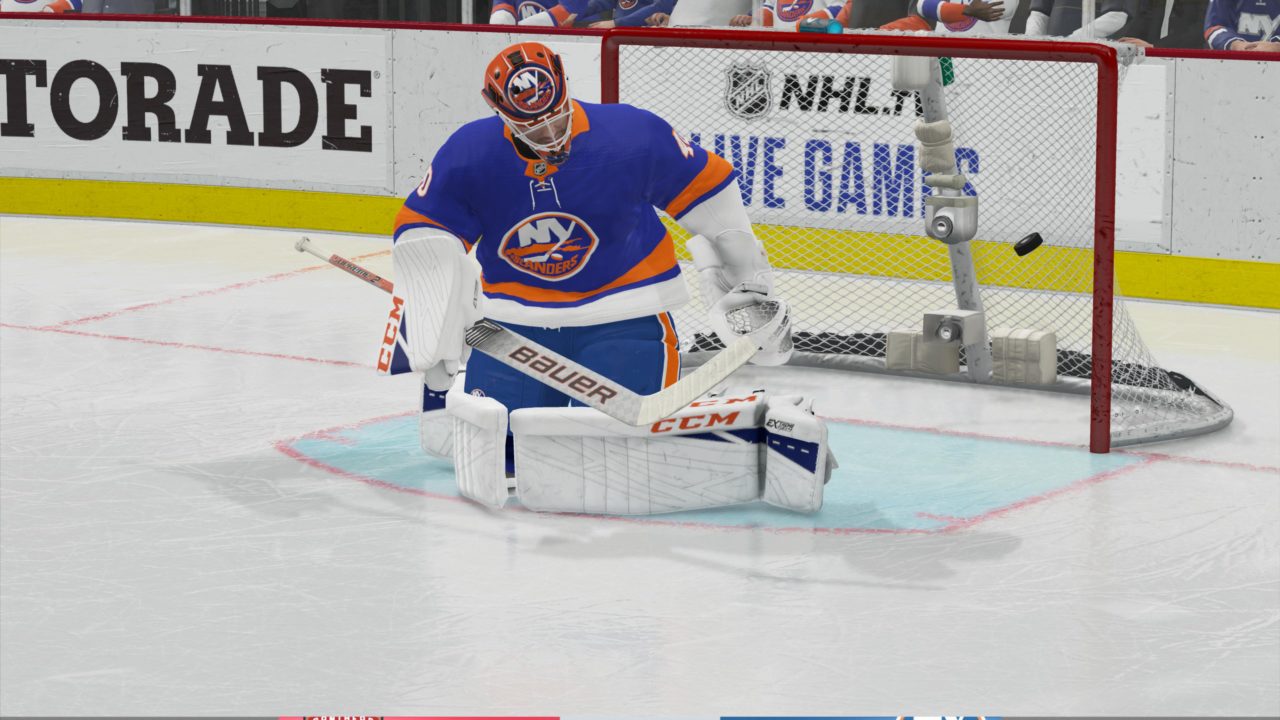 NHL 20 game update 1.30 is scheduled to arrive tomorrow, featuring a new mode for Hockey Ultimate Team, called HUT Rivals. The patch will include some fixes for gameplay, presentation, franchise mode and World of CHEL.