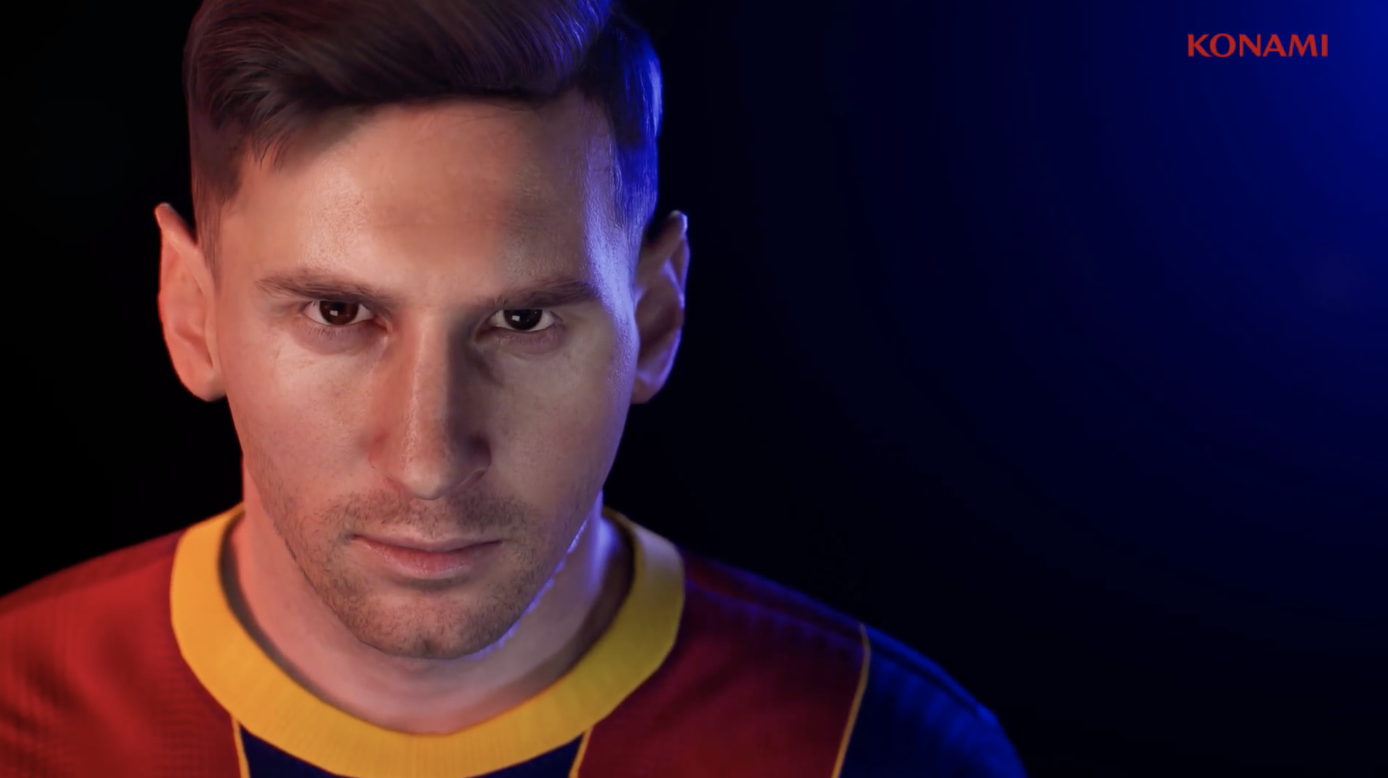 Konami is hard at work on their next-gen PES title, expected to release in late 2021. Moving away from the Fox Engine to the Unreal Engine, fans can expect more realistic player models, animations, enhanced physics, photorealistic visuals, and much more.

Testing next-gen PES 2021 begins in the middle of 2021, estimating a release later in the year. Check out the teaser trailer below.

As mentioned earlier in the week, eFootball PES 2021 will be a season update, featuring the same gameplay as eFootball PES 2020, along with various team and player updates for the new season. It also comes with the UEFA EURO 2020 mode – all at a special anniversary price. 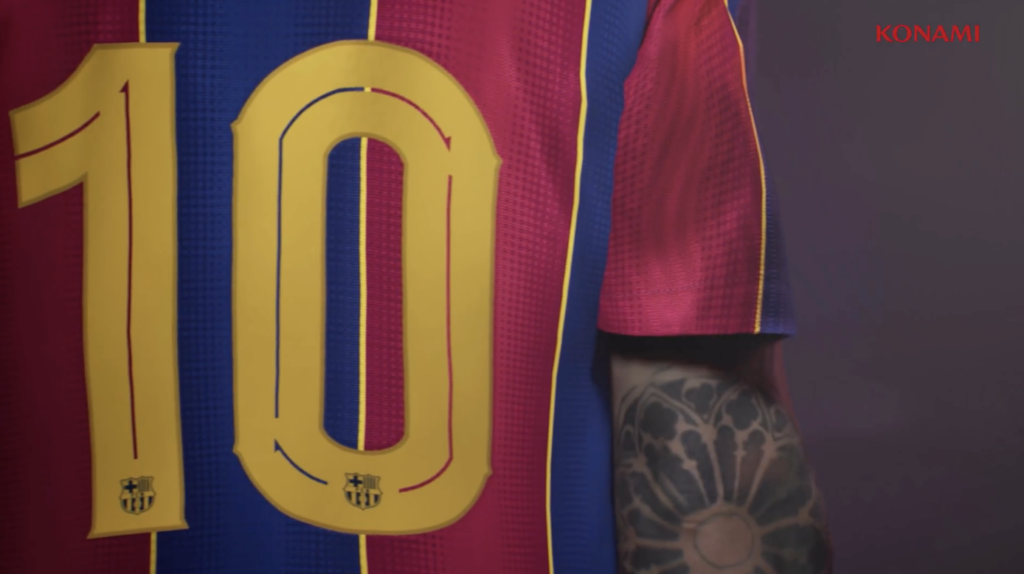 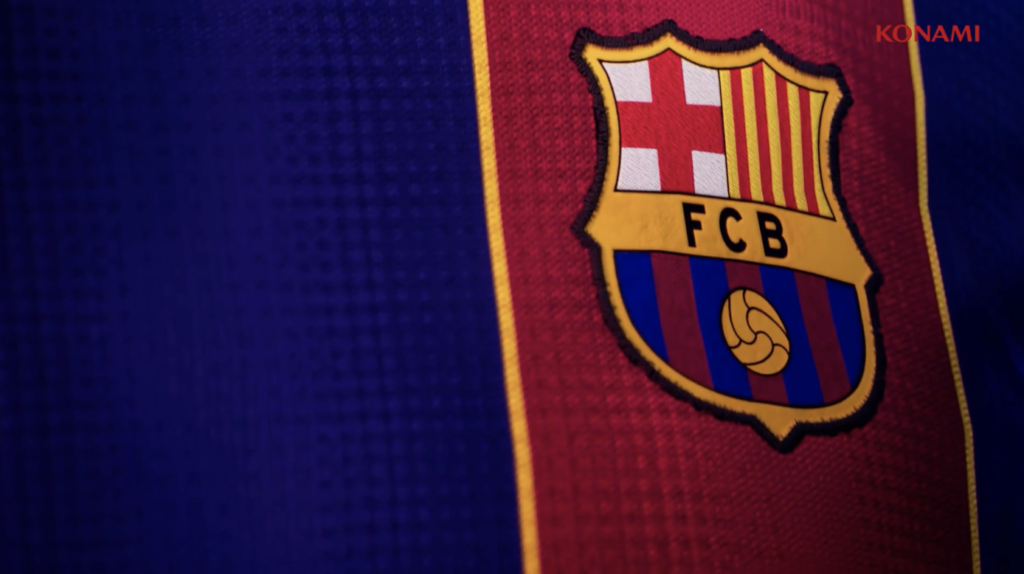 Next-Gen PES 2022 - What Can the Previous Next-Gen Launches Tell Us?