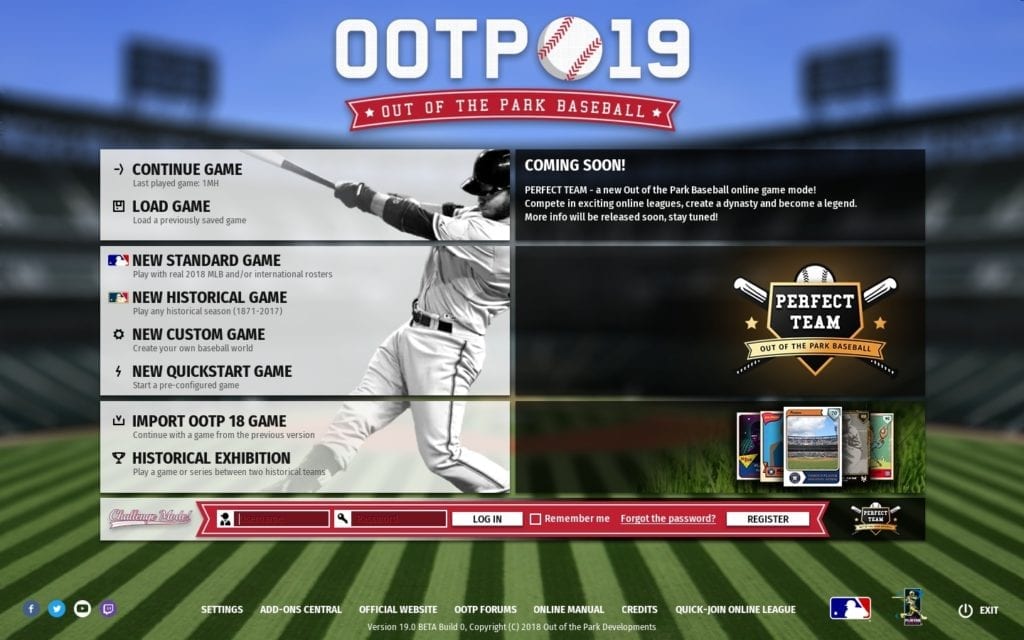 Here’s the current list of new features and improvements for OOTP 19. More additions are still to come, since there are 2 weeks left to test beta. Check the official post for updates, as they will most likely add to it.

New OOTP 19 Screenshots
Out of the Park Baseball 19 Road to Release 1: 3D Animations