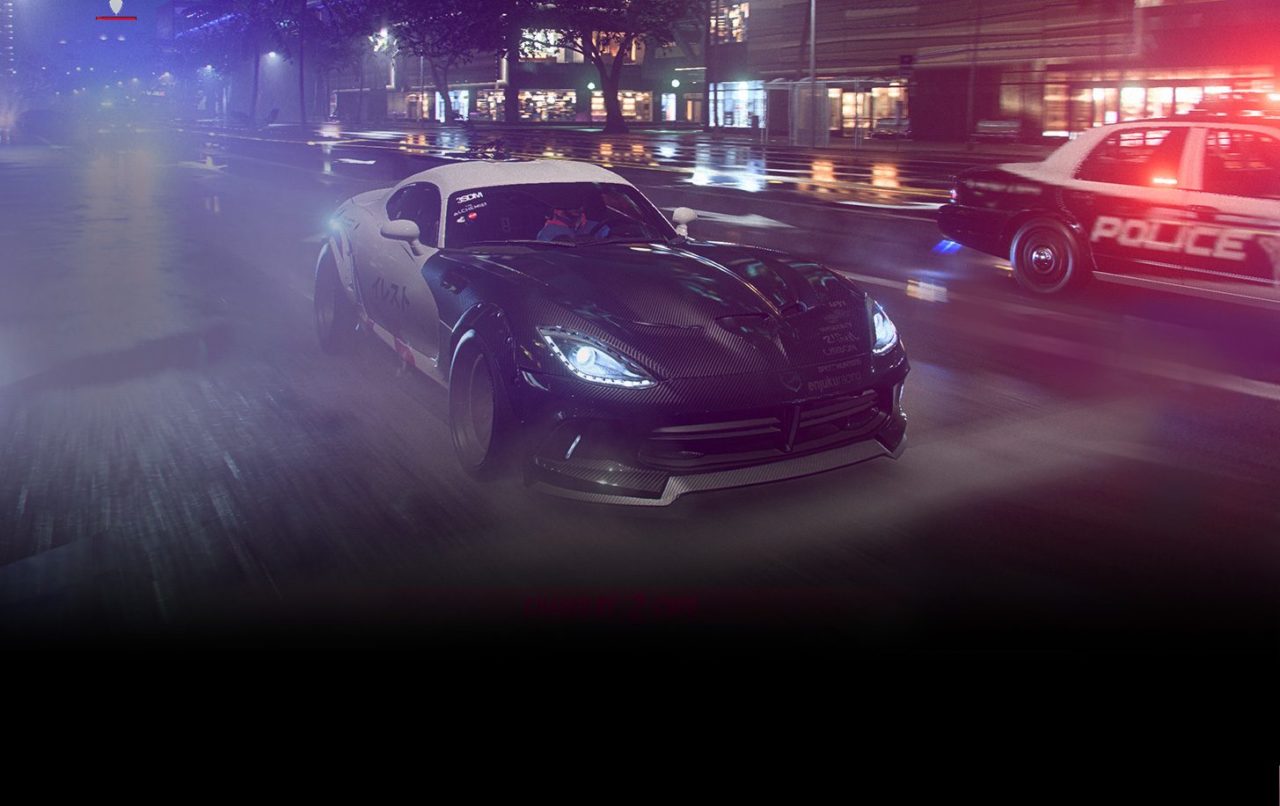 Some new cars are coming to Need For Speed Heat, through a Black Market Delivery, along with some changes and bug fixes on March 3.

While the team plans to reveal the full details, prior to release, they did provide some details in their latest Under the Hood blog.

When the update arrives, racers will need to head down to Port Murphy, to meet Raziel, an underground car dealer, who will import 2 cars for you. One of them can be purchased with real money, the other is a free variant of an existing car.

Raziel will ask you a few favors – as well as rewarding you in return. Complete the challenges to get visual customization parts for your new ride, character outfits, and effects fitting the car’s theme (such as underglows). Throughout your journey, you’ll also discover some new events that you can replay once you’ve completed them during the Black Market challenge.

If you’re not up to a particular REP level, you won’t be able to pick them up. The free car becomes available at REP level 20, while the paid car can be picked up at REP level 30.

Here are some of the changes and bug fixes, coming your way on March 3. Once again, full patch notes and details will be revealed prior to release.