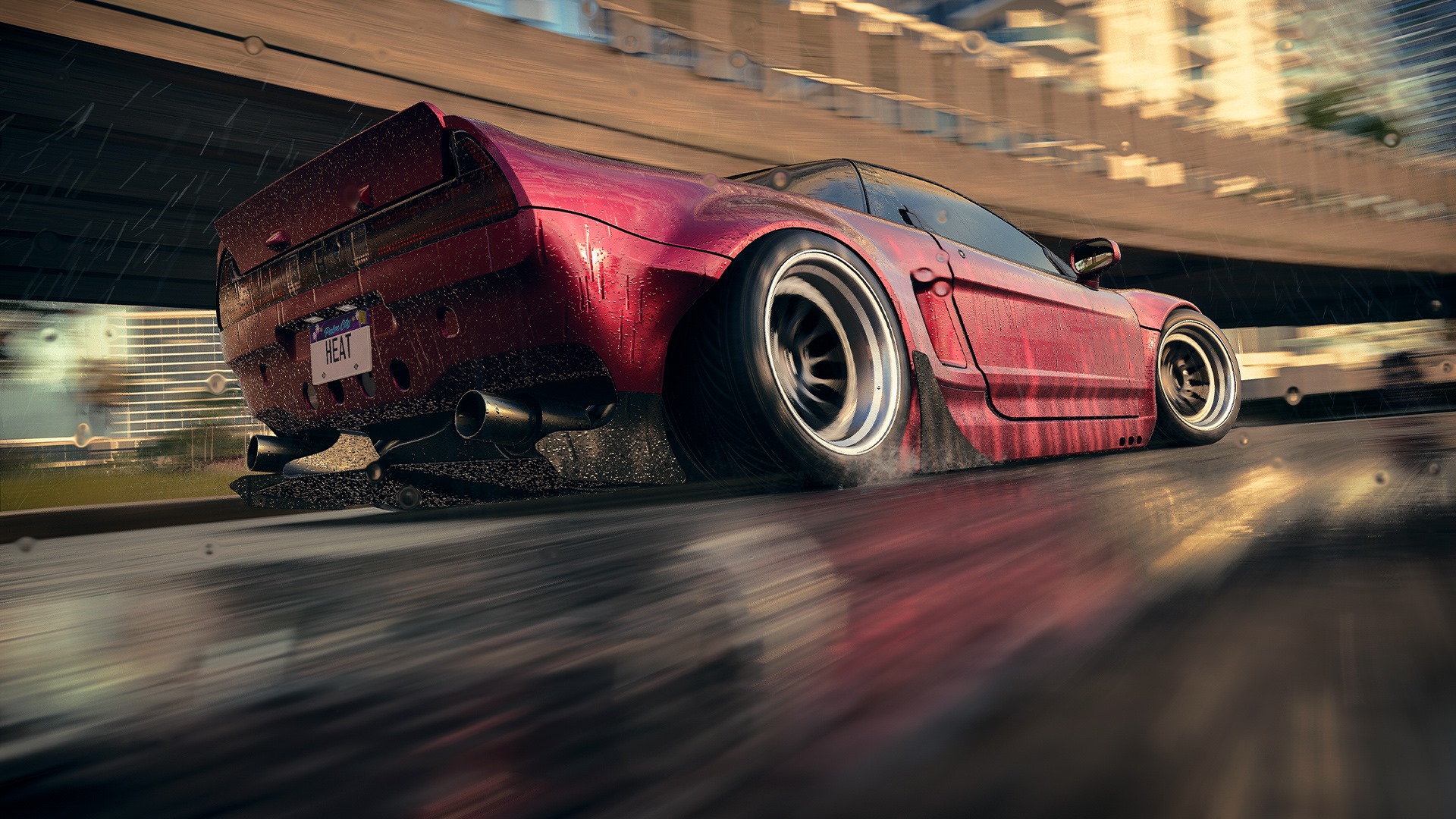 UPDATE: (6-16) Today’s the day. Need For Speed Heat has arrived in the EA Access Vault.

Hustle by day and risk it all at night in Need for Speed™ Heat, a white-knuckle street racer, where the lines of the law fade as the sun starts to set. By day, Palm City hosts the Speedhunter Showdown, a sanctioned competition where you earn Bank to customize and upgrade your high-performance cars. At night, ramp up the intensity in illicit street races that build your reputation, getting you access to bigger races and better parts. But stay ready – cops are waiting and not all of them play fair.

Becoming a subscriber to EA Access (Xbox One and PlayStation 4 – $4.99 per month, or $29.99 for a full year) allows users to play tons of EA games, try brand new games before launch day and save 10% on EA digital purchases.

Hustle by day and risk it all by night in @NeedforSpeed Heat! Available June 16th in the EA Access Vault! pic.twitter.com/ZtsP1uGh5v