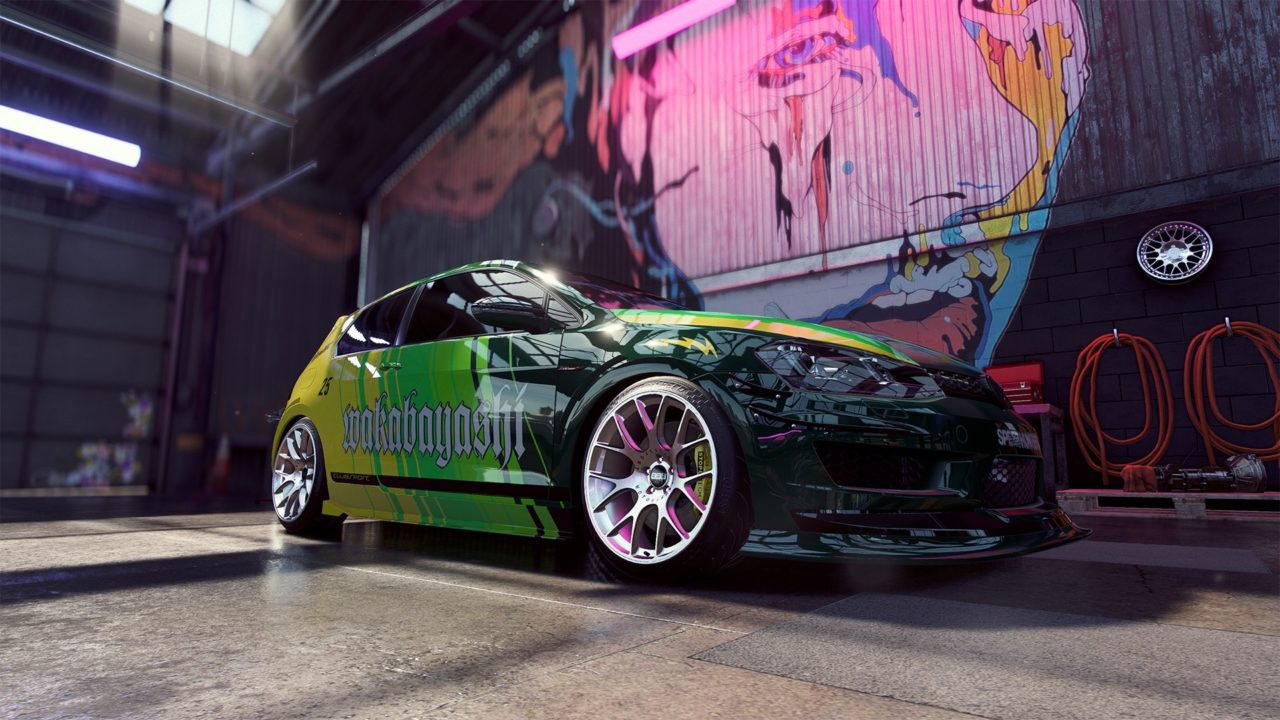 Once you’ve installed the June update, you will be prompted with the option to activate cross-play, which you can find in the privacy settings in the game menu.

You can search for friends in the Find Players menu. Head over to the Party Menu and check the new EA Friends tab to see who’s online across all platforms. In order to create a party and invite them to your game, they will need to opt-in for cross-play as well.

In the game, you will see icons next to players’ names, indicating which platform they’re playing on, and you can use the proximity voice chat to talk to them.

For full details, check out the official blog post.

The update is scheduled to arrive tomorrow morning, between 3:00 AM and 5:00 AM. We’ve posted the full patch notes below.