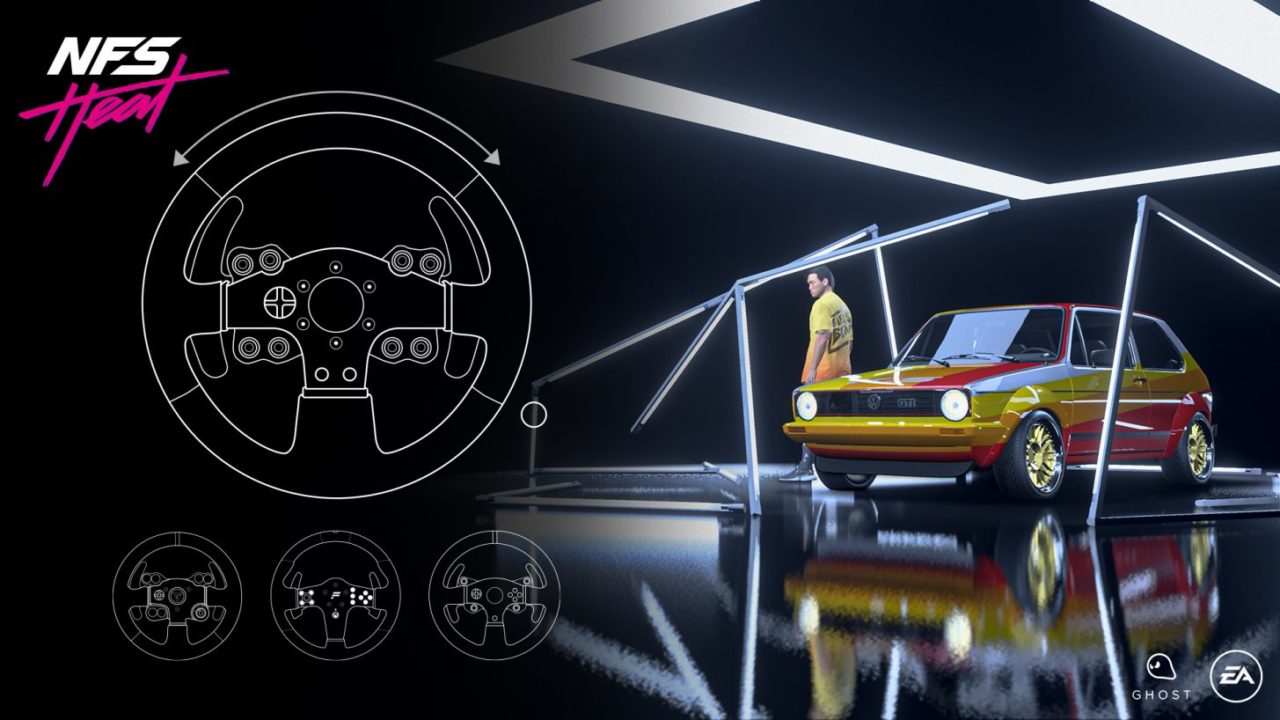 A new Need For Speed patch is scheduled to arrive on January 28, bringing with it quite a few new features, including steering wheel support for the following wheels.

Of note, these are the wheels that have been tested. A few others may work as well, so give it a shot.

As always, it’s a good idea to plug in your wheel prior to launching the game and also make sure your steering wheel is assigned to your user profile. 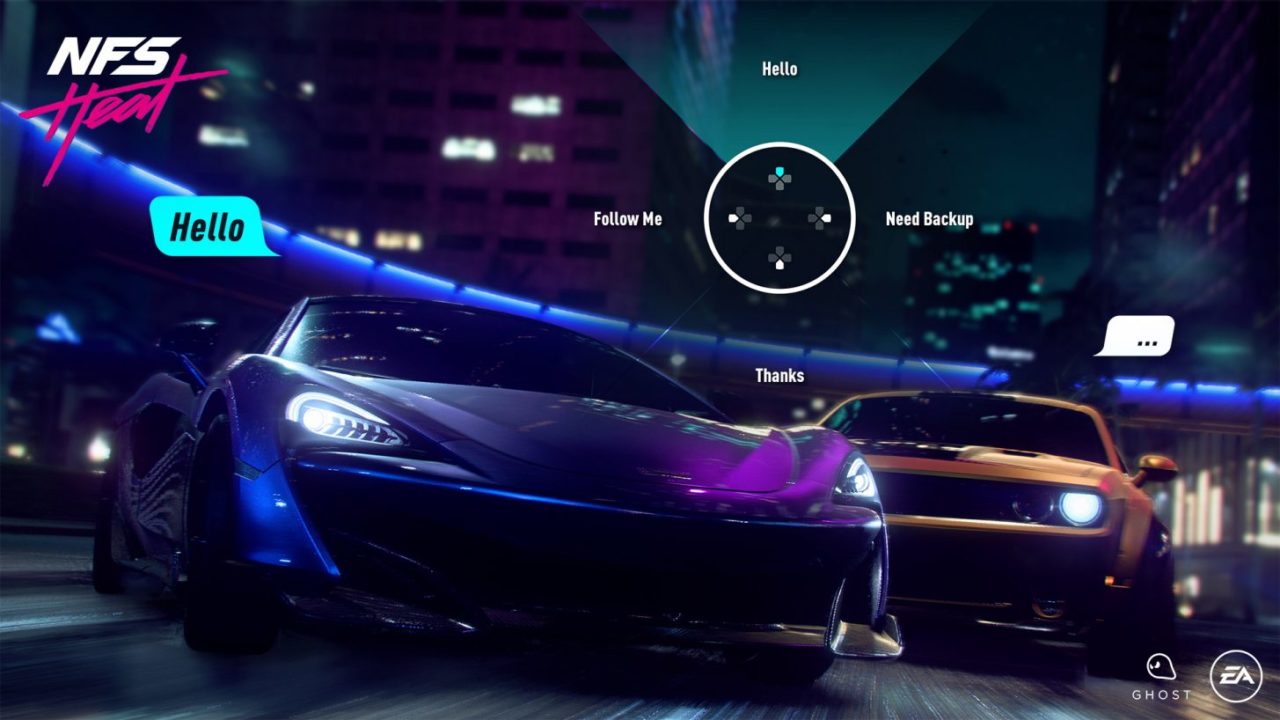 The team is also bringing in a chat wheel, similar to the emote wheel from Need For Speed Payback. Instead of emotes, you can send pre-made messages to crew members and rivals in the game session, even if you’re not in voice chat. You can ask racers to follow, challenge them to races, or compliment their driving.

If you’re looking to uncover Palm City’s secrets and instantly reveal location on the in-game map, including collectibles, activities, and gas stations, the Keys to the Map might be something you will want to purchase. Price not revealed…

The Keys to the Map won’t complete any activities or collect street art for you, but their locations will be revealed. No need to slow down to explore. Plus, you will have access to all safehouses straight away except for one, which is unlocked through story progression.