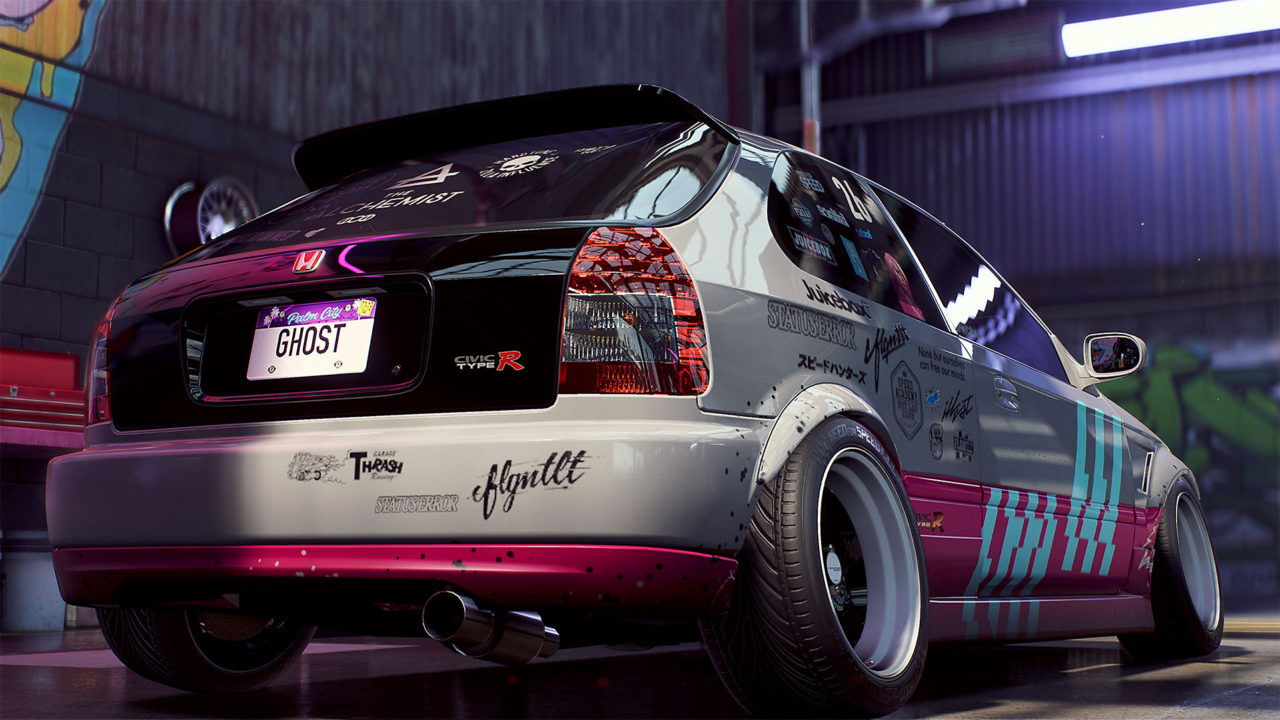 Need For Speed Heat game update 1.04 is available now for both Xbox One and PlayStation 4. Check out the patch notes below.

Added some vanity items that you can purchase in the garage. You can pick up two horn sounds and two underglows, one each themed for Christmas for New Year’s, so you can drive around Palm City in seasonal style.

Overhauled the look of the in-game phone app for better readability. Implemented a quick routing option, that you can access from the phone menu. You can navigate to the nearest safe house or gas station quicker and more comfortably and focus on shaking the cops.

To make it easier to see who clocked the fastest time, they brought Speedwalls to Sprint Races, Circuit Races, Off-road Races and Drift Trials. Check who’s on top of the leaderboard for a track, and fine tune your ride to take their crown.

Probably one of the most common questions after the release of Need for Speed Heat was about the Polestar that’s on the game cover. “But… can I drive it again?” Joe was chased by Mercer and Shaw, the car was pushed off the bridge and it has been sitting on the bottom of the ocean since. Following this update, you can unlock the Polestar Hero Edition if you complete all the story missions: The main campaign as well as all driver stories. Just don’t drive it off a bridge again.