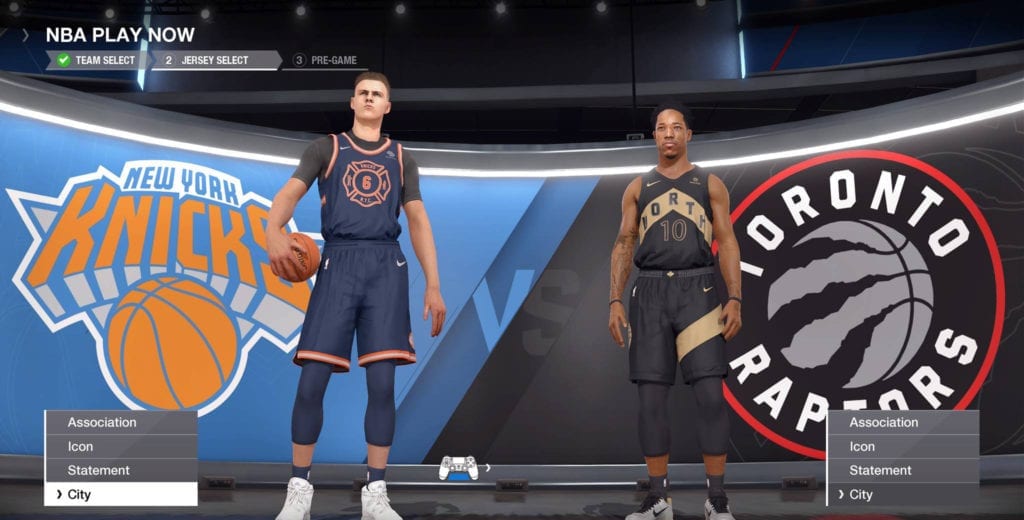 With the Success of Ultimate Team Modes, What is the Future of Franchise Modes in Sports Video Games?
NBA Live 18 Currently $7.50 on Xbox One, Gold Members Can Play For Free Until January 21