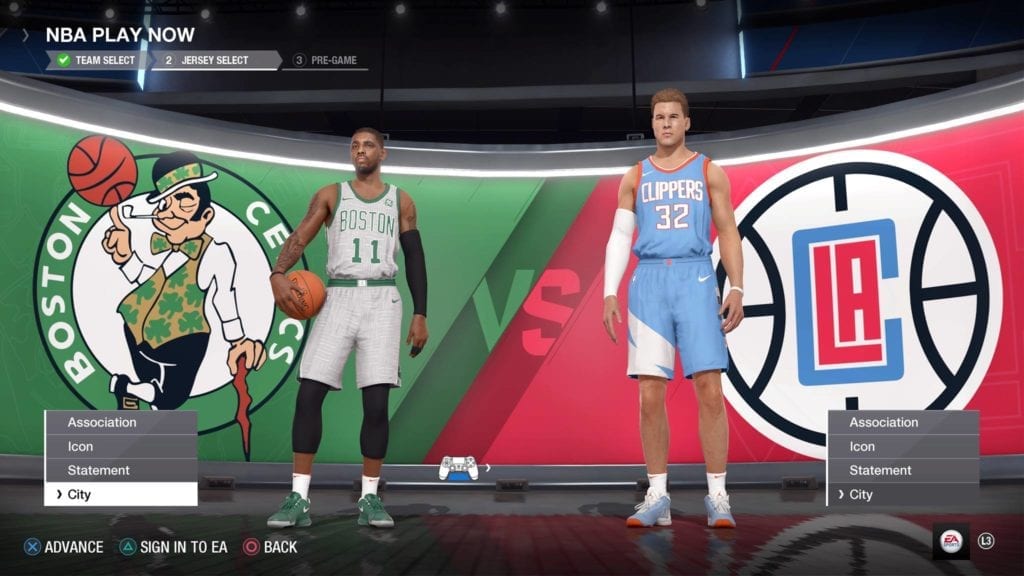 NBA Live 18 now features the Nike City Edition uniforms. Currently, the only teams that don’t have the new uniforms in the game are the Toronto Raptors, Miami Heat, Houston Rockets and New York Knicks. Check them all out below. 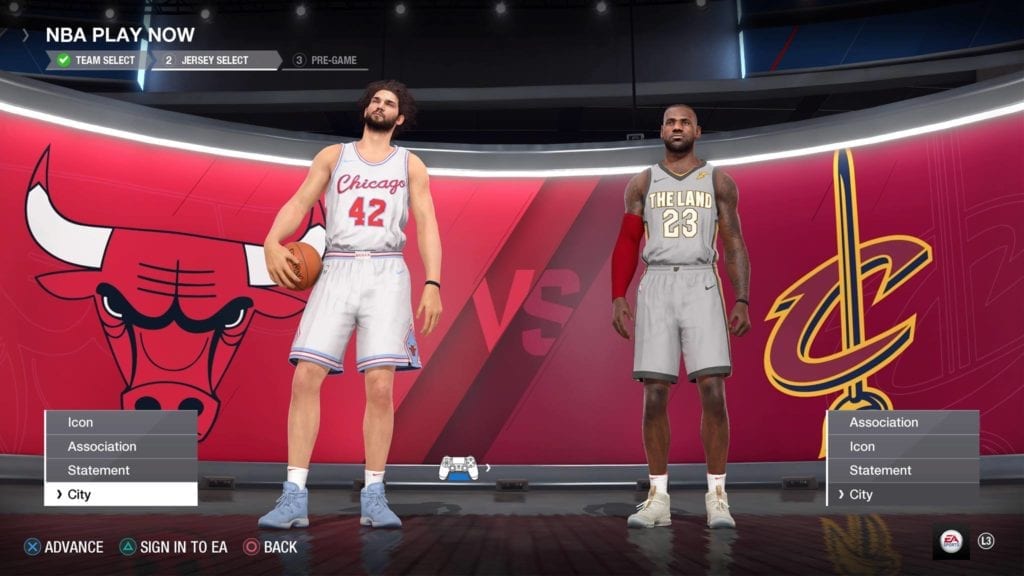 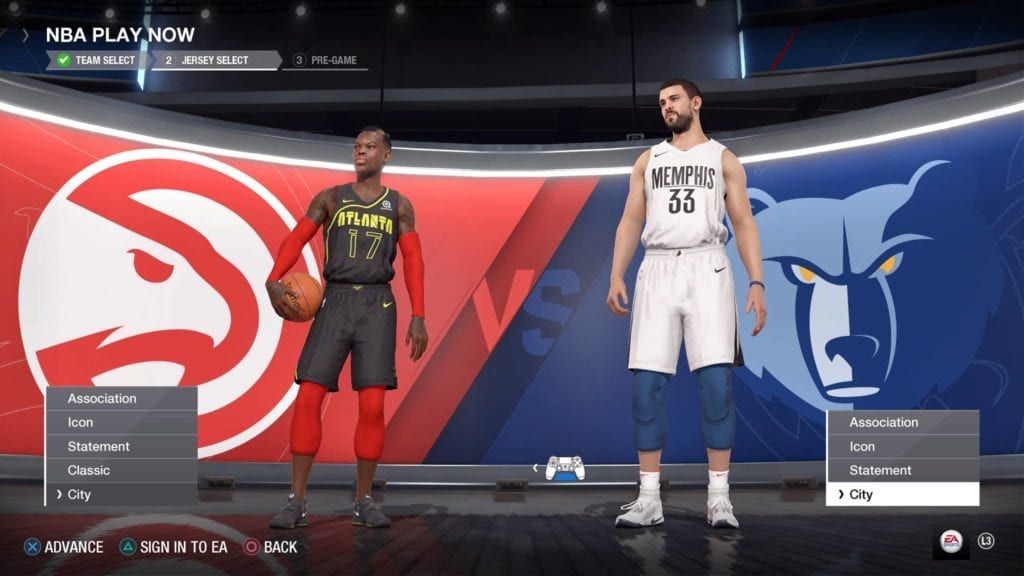 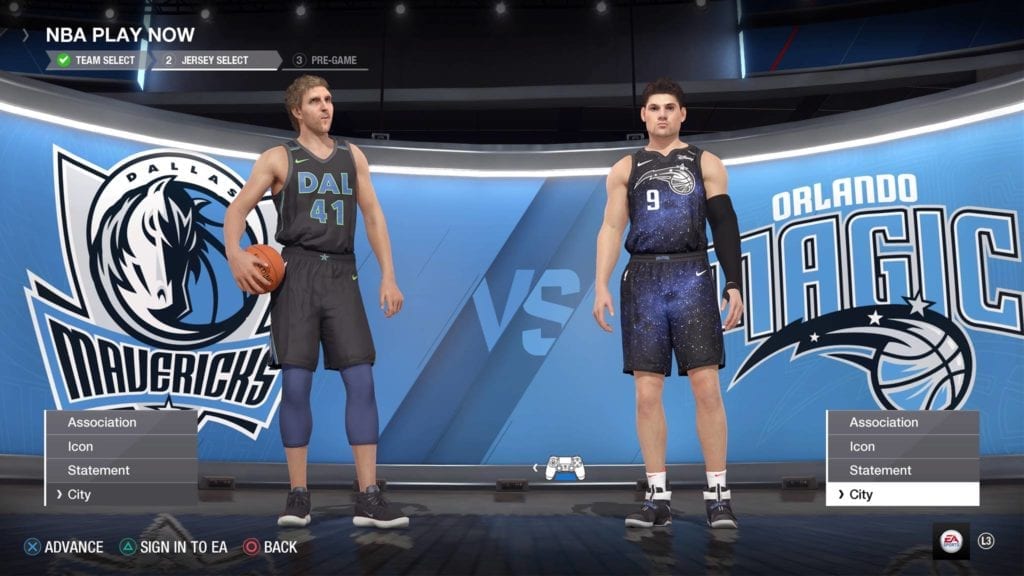 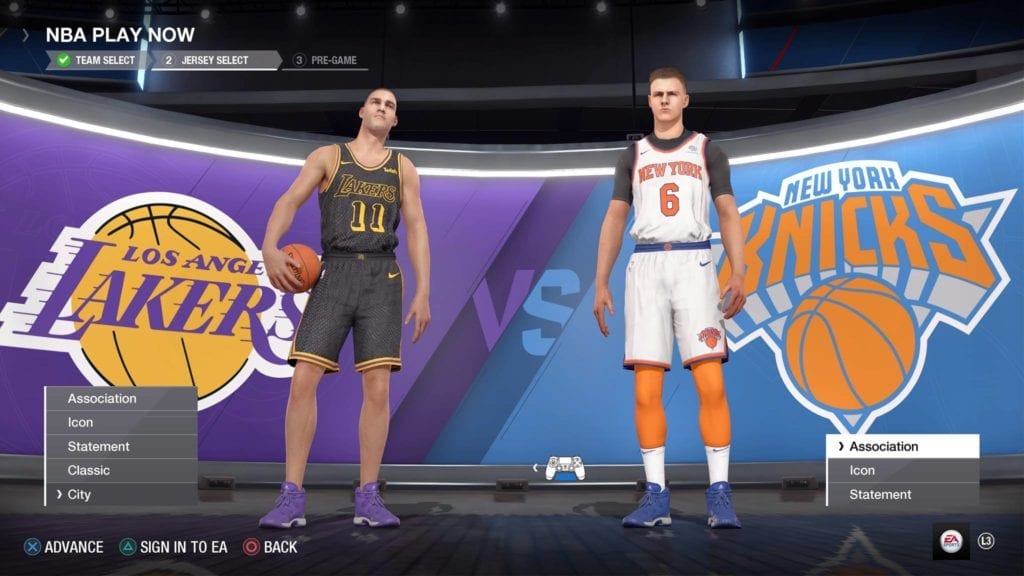 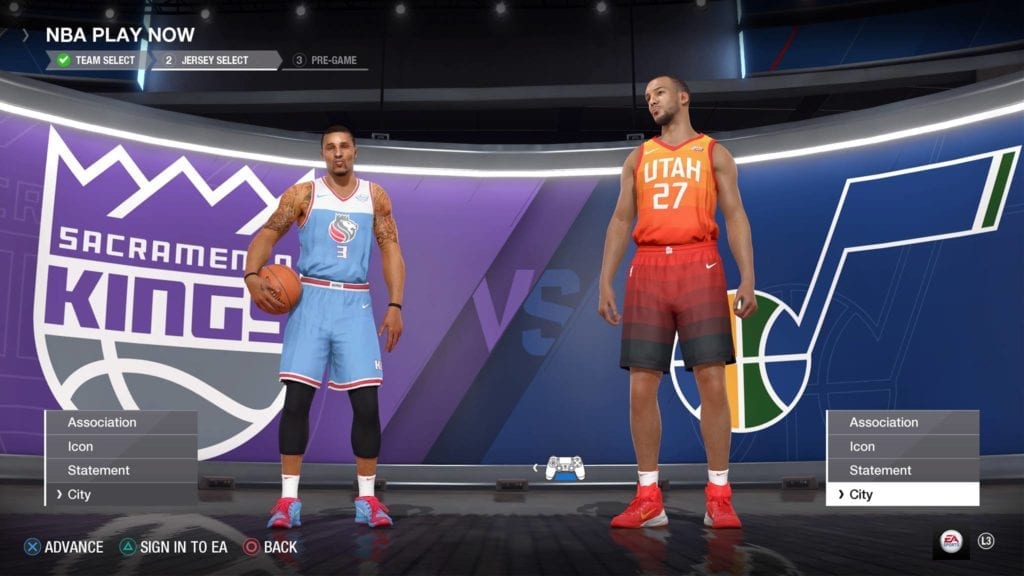 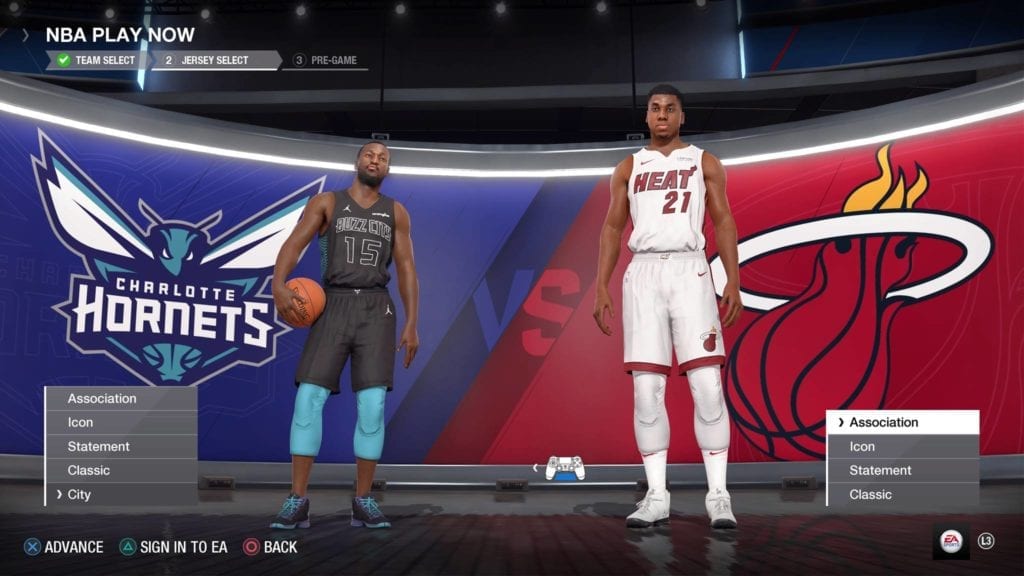 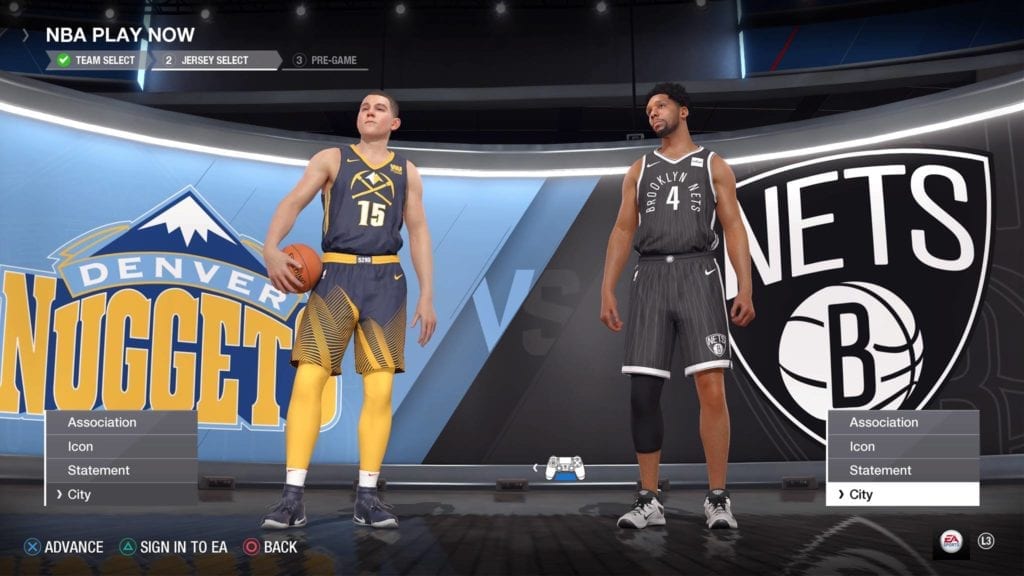 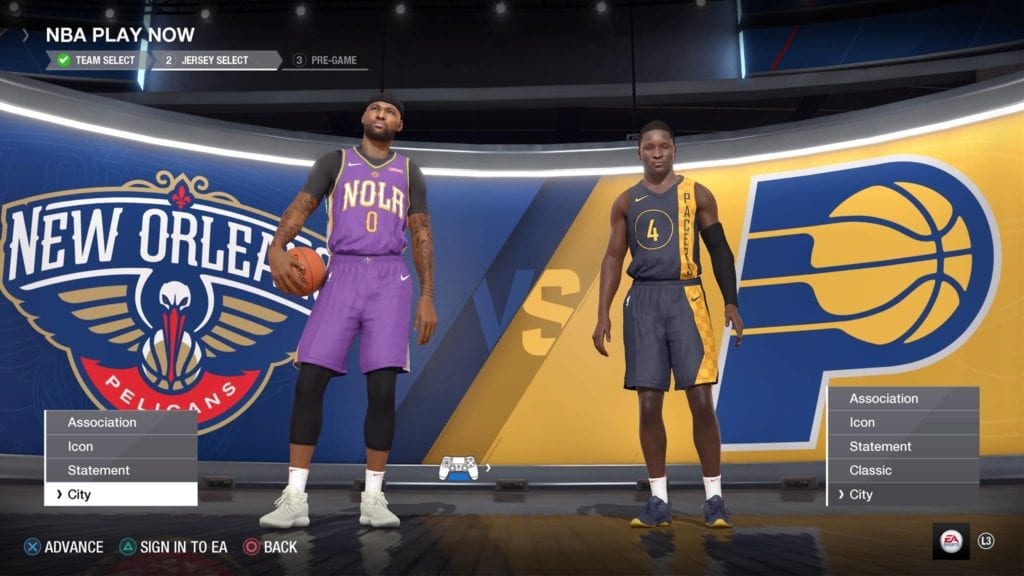 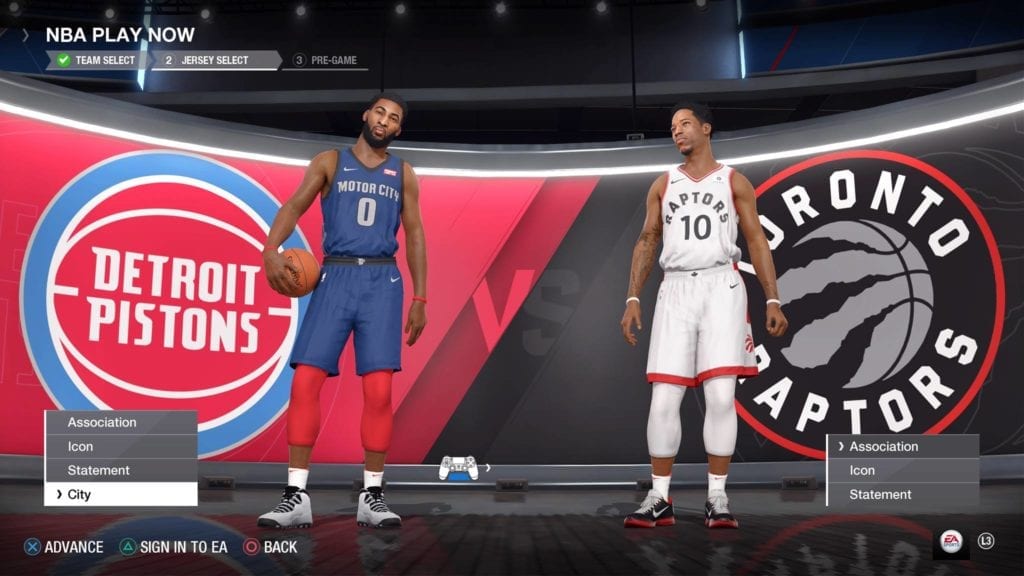 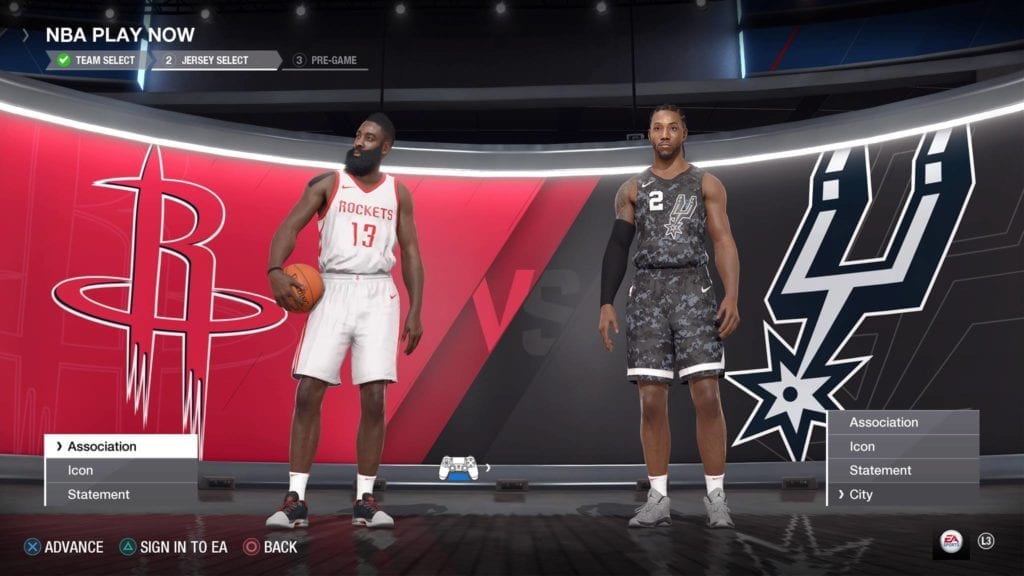 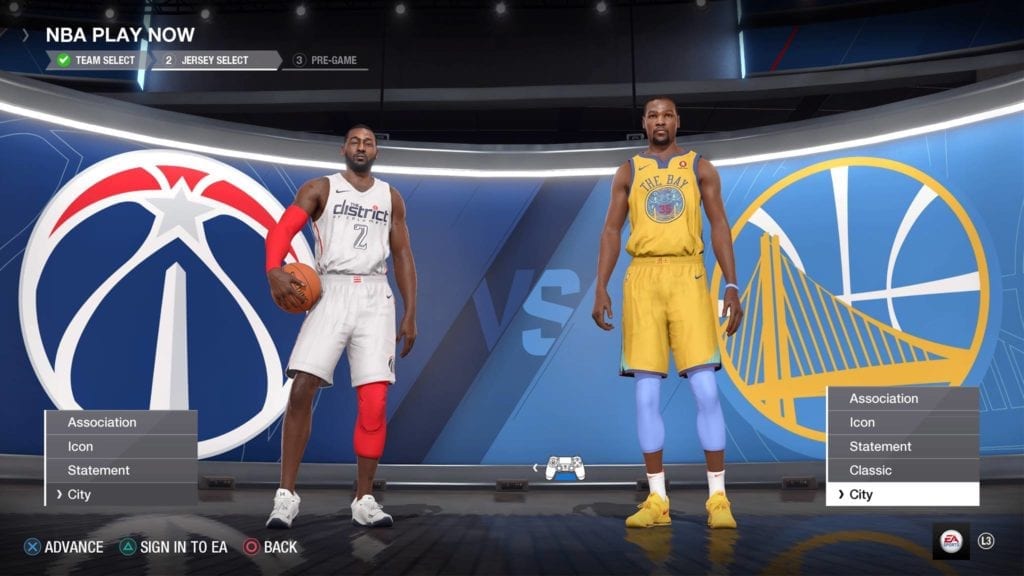 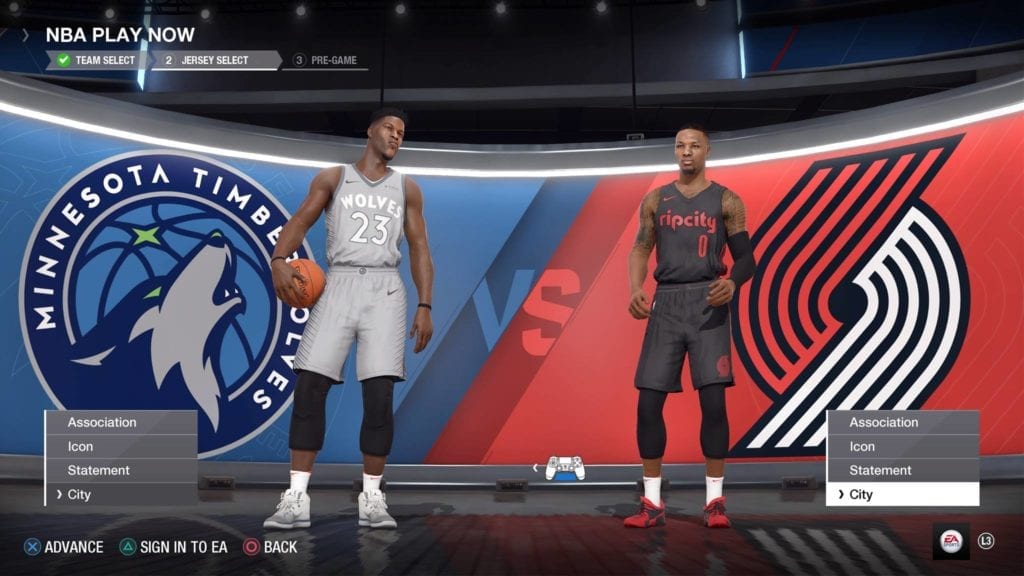 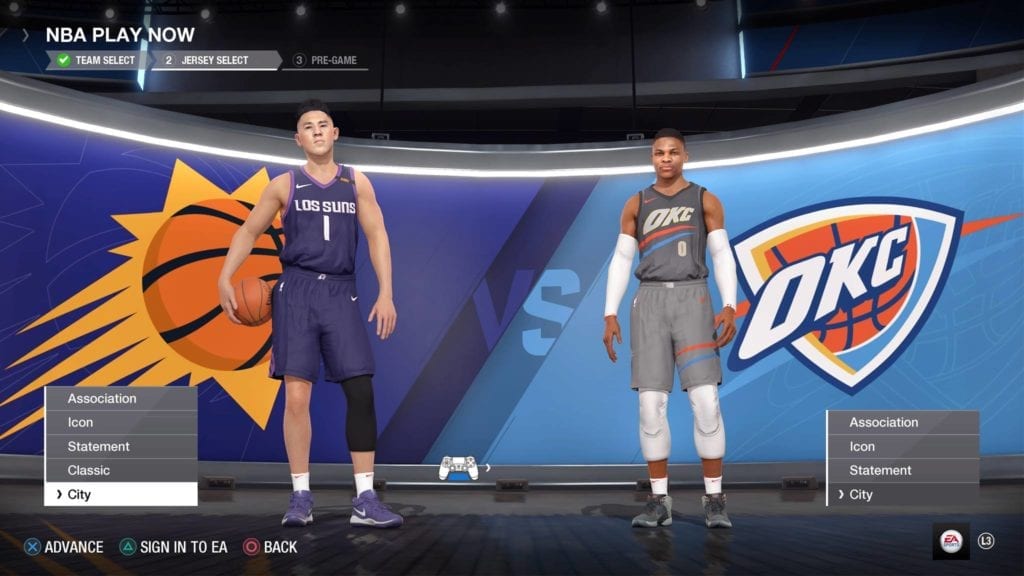 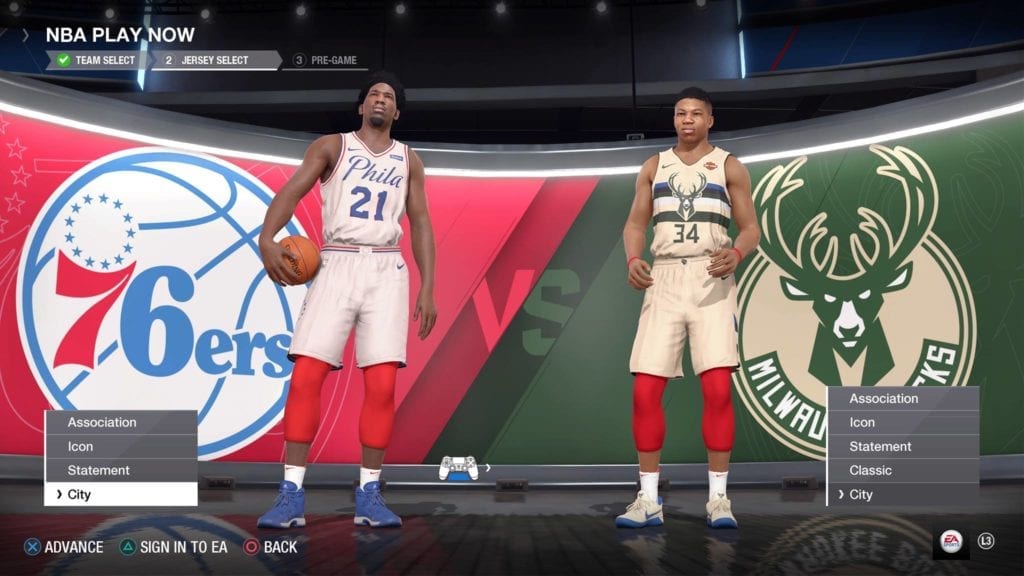