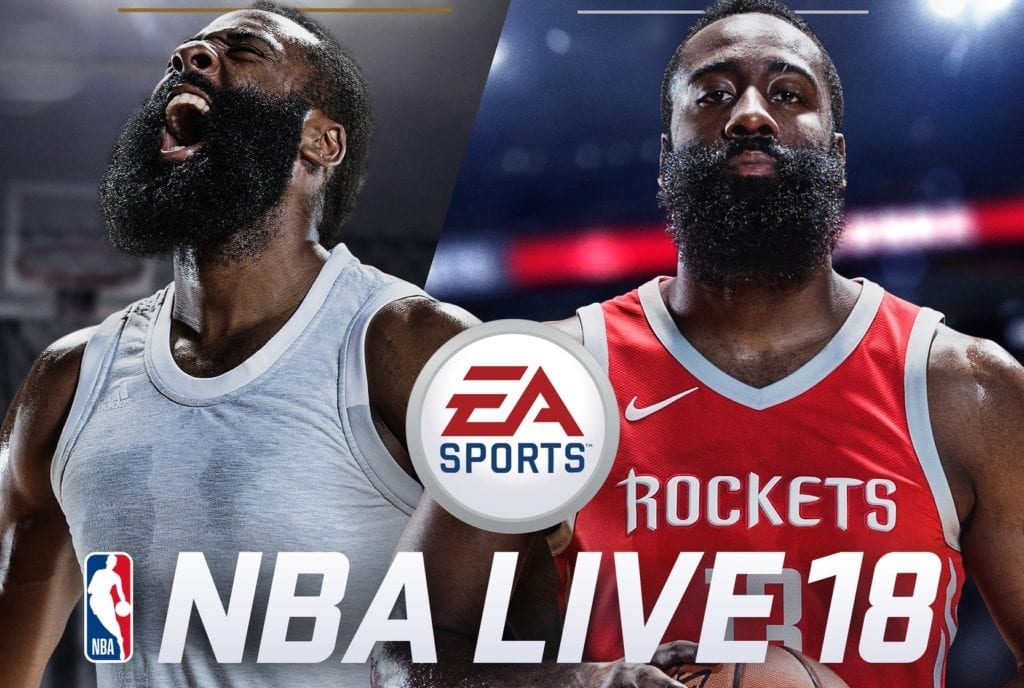 NBA Live 18 caught a lot of people off guard this year, myself included. The NBA 2K series is sort of like the new Madden for this generation, a yearly release that fans will buy with little-to-no persuasion. It’s tough to compete with that, but I was intrigued to see what the Live team could come up with. And as I’ve written before many times, I was pleasantly surprised with Live’s effort this year, but what really sold me on the franchise going forward is the brand new mode, and the winner of our Best New Feature: The One.

What Is The One?

My favorite part is the way you go about leveling up your player, which takes on more of an RPG feel as you focus on key areas to upgrade instead of each individual attribute. Adding collectible skills, which give boosts to certain attributes and can be changed before each game, is another cool addition. And of course, the fact that The One is microtransaction-free feels like a breath of fresh air.

Speaking of that, in an ironic twist, you could argue Live benefited from some early negative 2K press regarding microtransactions in the highly touted MyPlayer revamp. It turns out users were not thrilled with having to spend VC on silly things like haircuts.

The overdrive of micro transactions took some air out of the initial release. Of course, there’s no data point that shows how many users decided to try Live because of this. But it is safe to say it’s a non-zero number.

Live Became Solid, Giving The One a Chance

But none of that matters if the gameplay is trash, and that’s far from the case here. Live 18 is not without issues, but many of those issues are irrelevant to The One. If I’m being honest, I don’t spend much leisure time outside of The One. I would even argue that Live is, first and foremost, a career mode game. Traditional, third-person five-on-five basketball isn’t an afterthought by any means, but it’s also far from the main draw.

If you still haven’t given Live 18 a shot, what are you waiting for? You can almost always find it for a great price.

Even if you don’t touch anything other than The One, it will be well worth your time.

NBA Live 18 Currently $7.50 on Xbox One, Gold Members Can Play For Free Until January 21
NBA Live 18 Roster Update Arrives, Along with City Uniforms For Rockets and Heat