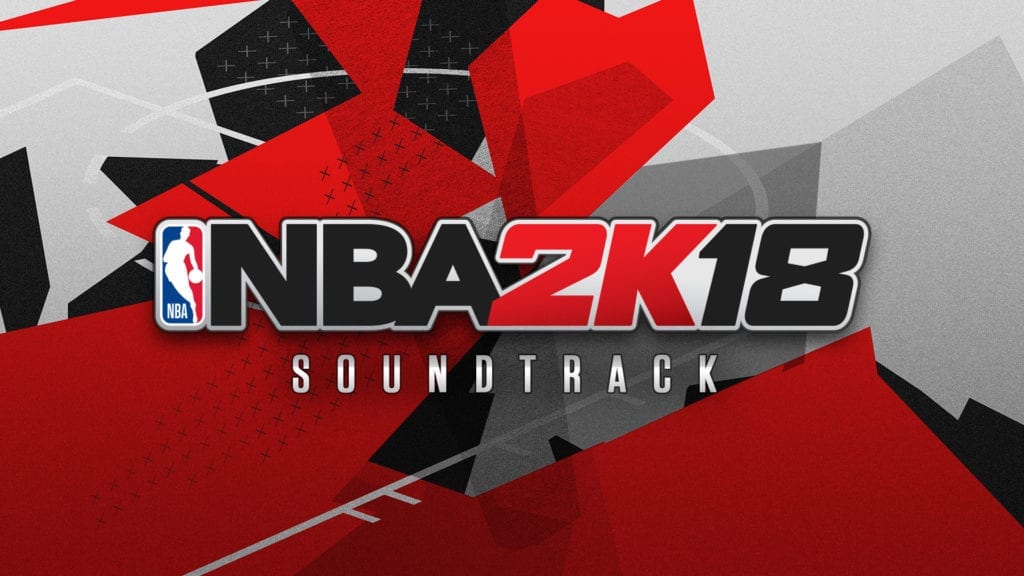 You can listen to the NBA 2K18 soundtrack on Spotify now. Let us know what you think!