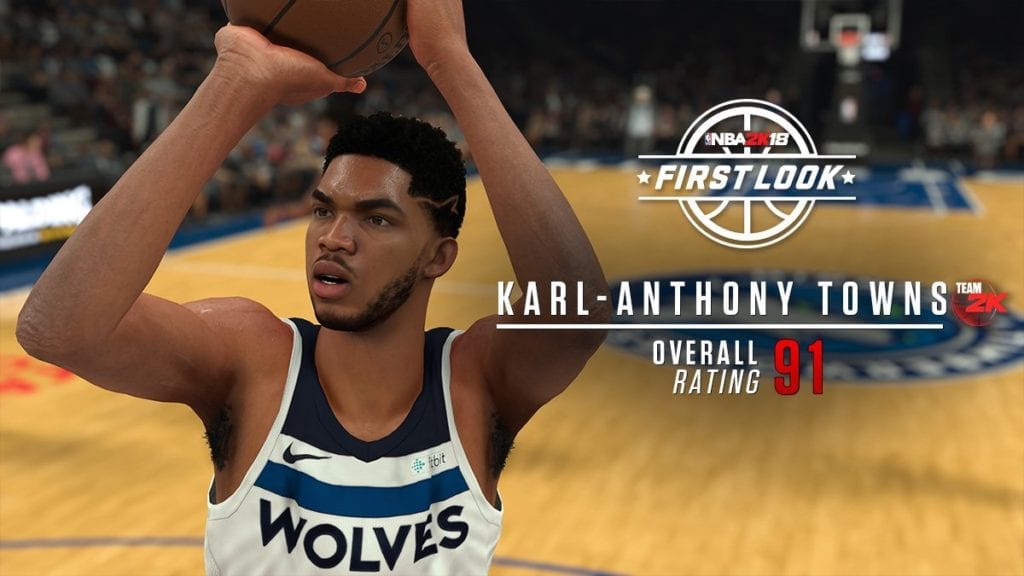 2K has released quite a few NBA 2K18 screenshots and player overall ratings today. Check them out below and post your thoughts. 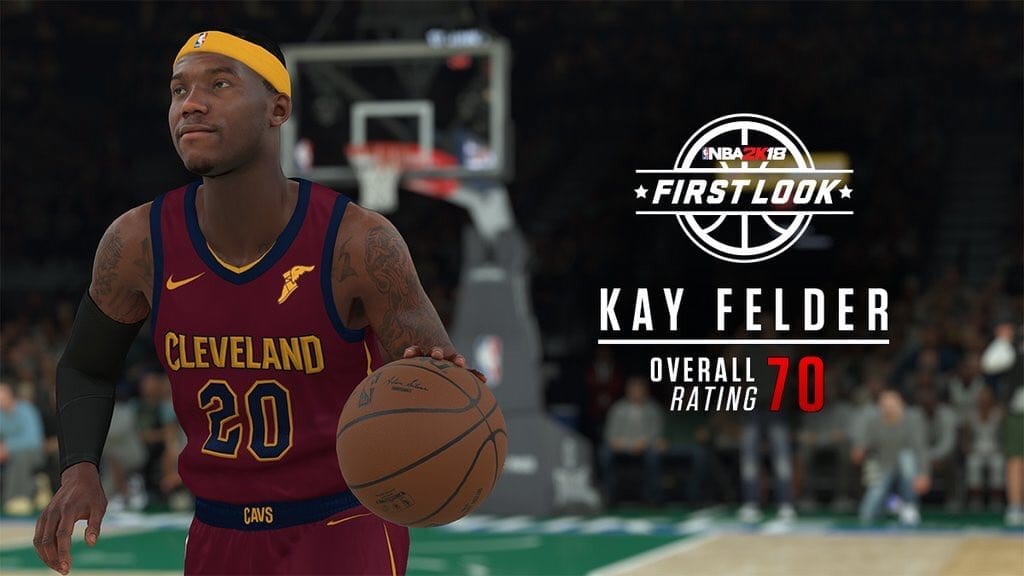 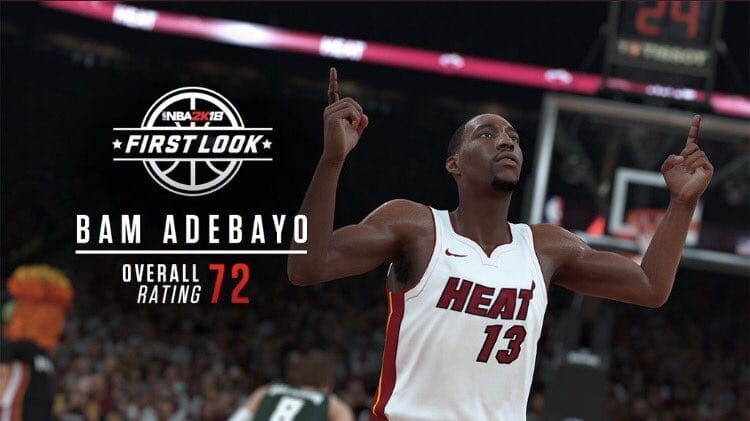 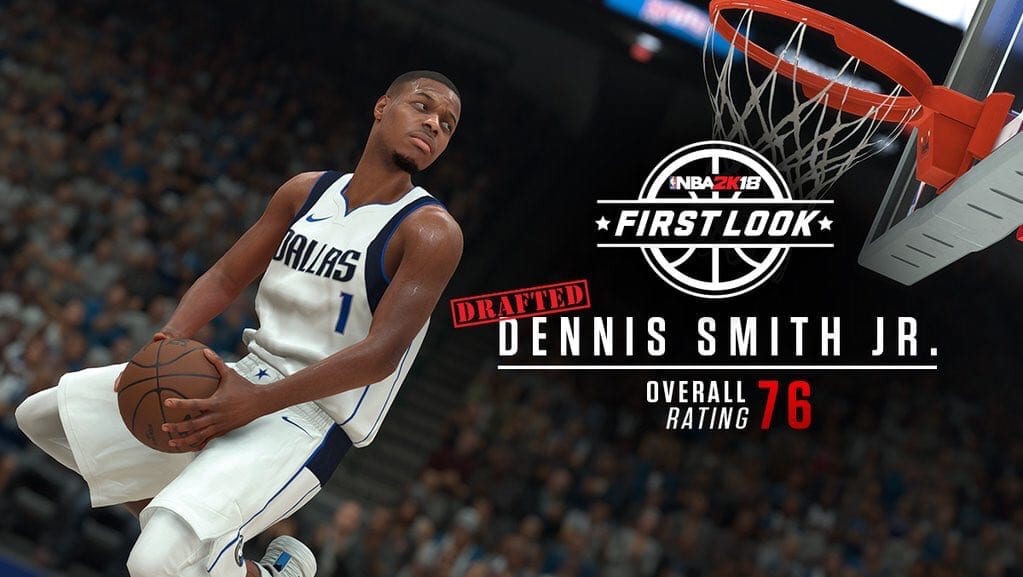 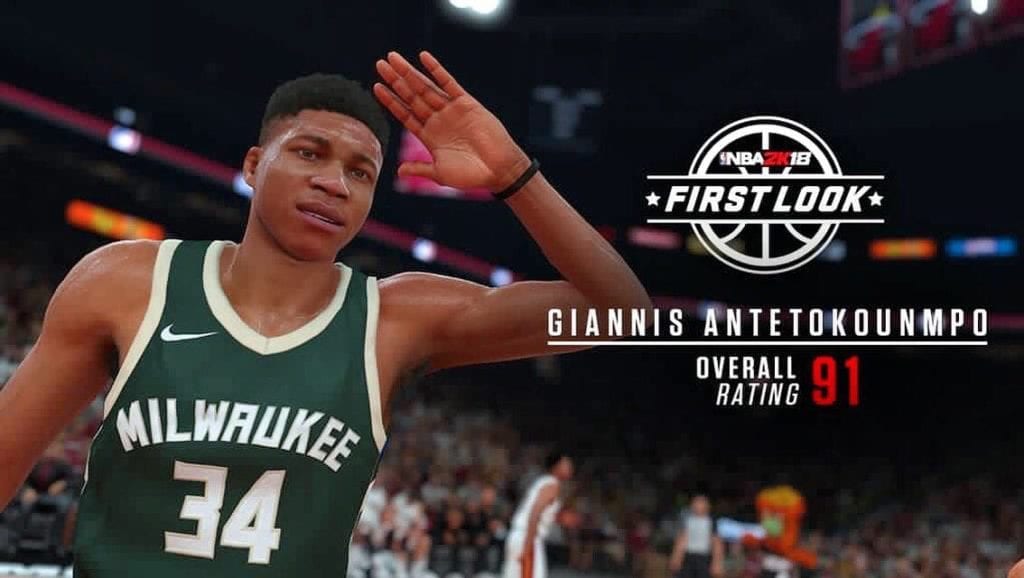 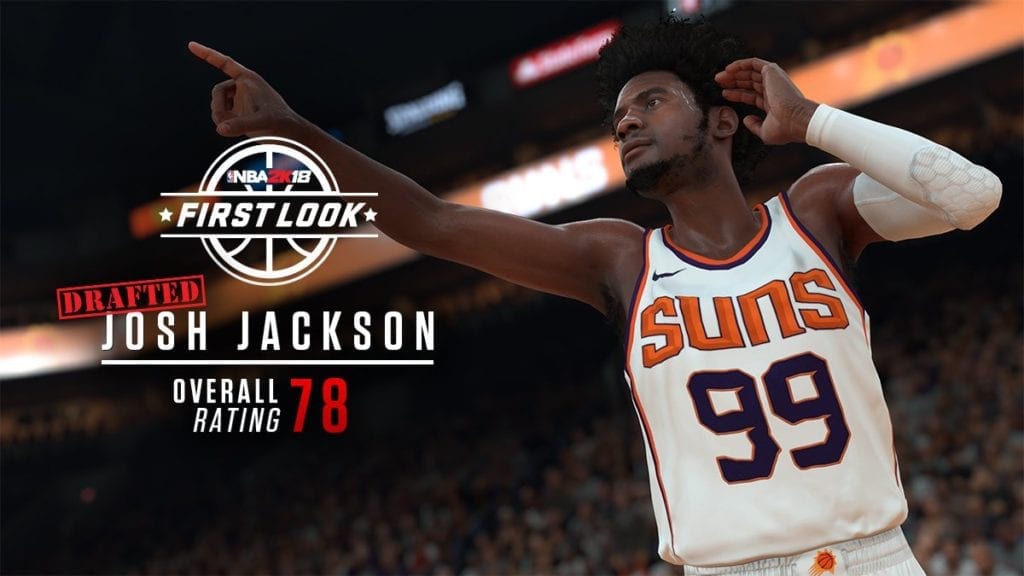 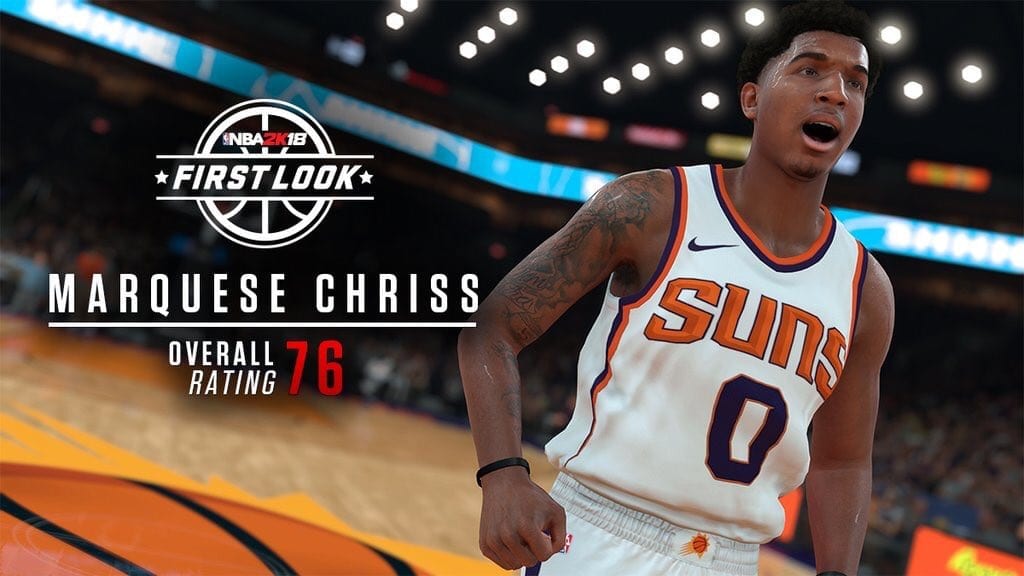 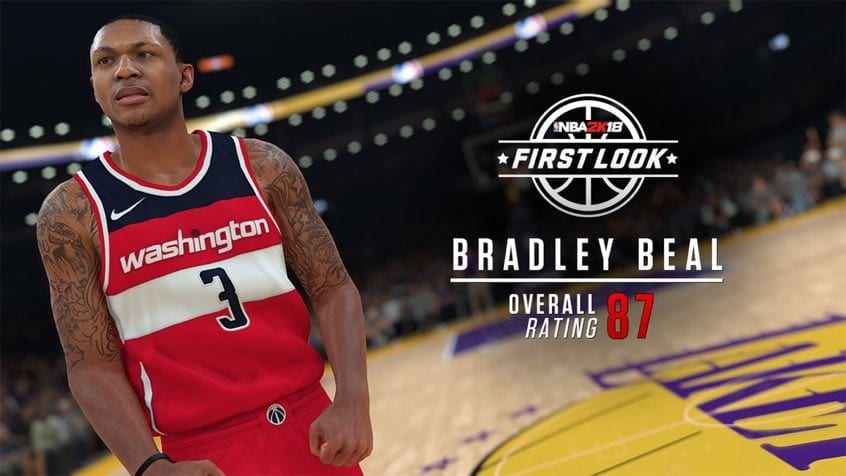 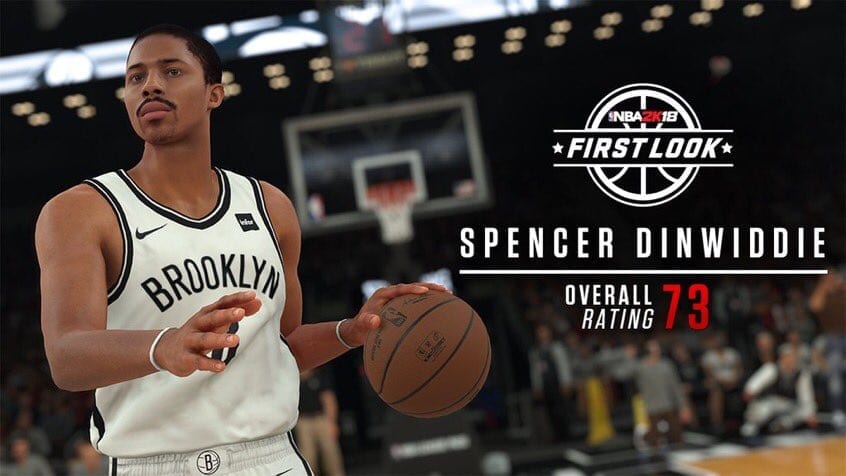 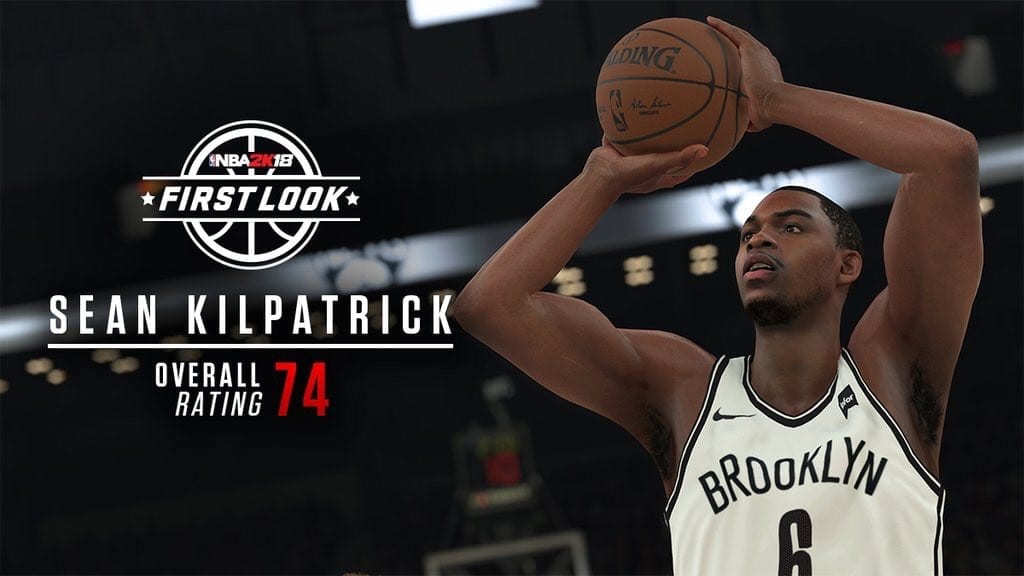 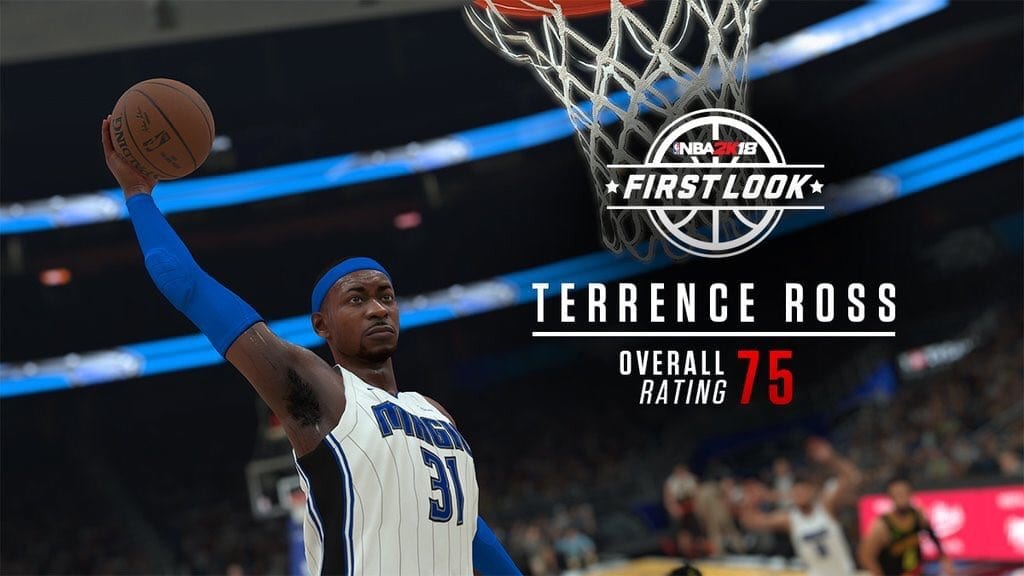