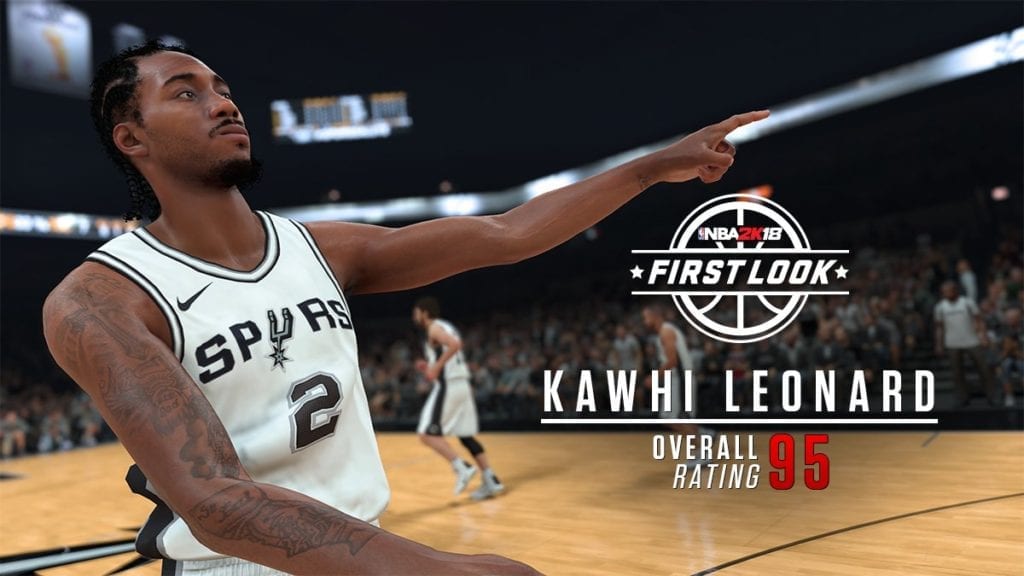 2K has released quite a few NBA 2K18 screenshots and player overall ratings over the past couple of days. Check them out below and post your thoughts. NBA 2K18 Adding 16 More Classic Teams, Which Teams Do You Want?
Some Players on the NBA 2K18 All-Time Lakers Team Revealed, Who Deserves to Join Them?