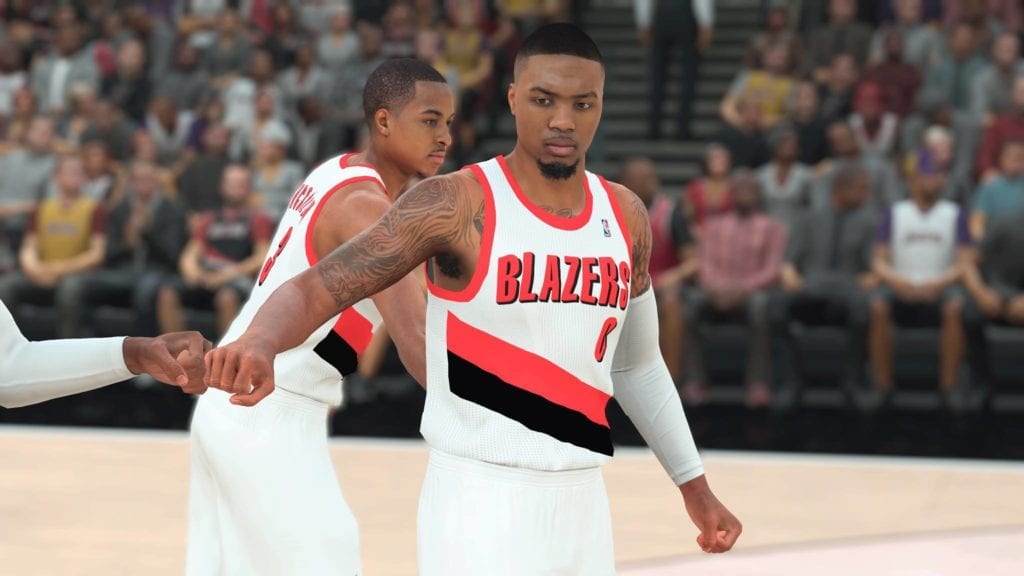 Everyone in the league had their attributes re-evaluated, below are just the players with a change in OVR.