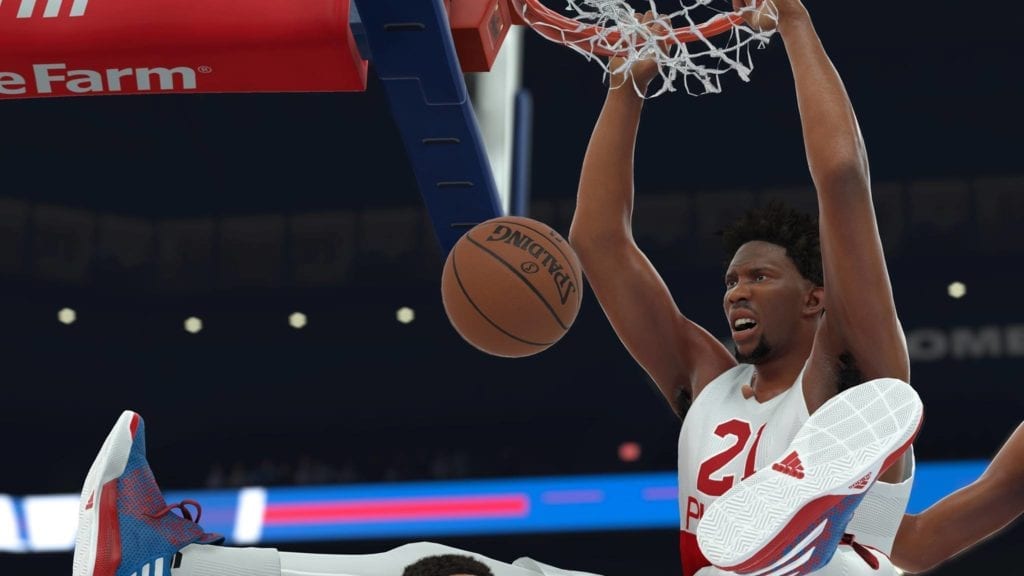 As the new Team2K shoots their latest NBA 2K18 commercial spot, the NBA 2K Twitter and Instagram feeds have officially revealed some NBA 2K18 overall player ratings. The social media feeds show off some behind the scenes footage, along with player overall rating predictions, reveals and reactions.

Below are the ratings that have been revealed so far.

Joel Embiid discussing The Process behind his #NBA2K18 rating @joelembiid

Cover star checks in about his #NBA2K18 rating @kyrieirving

70 point game intact, @dbook checks in on his #NBA2K18 rating

How Franchise Modes Could Be Improved in NBA 2K18
NBA 2K18 Soundtrack Revealed, Listen to it on Spotify Now