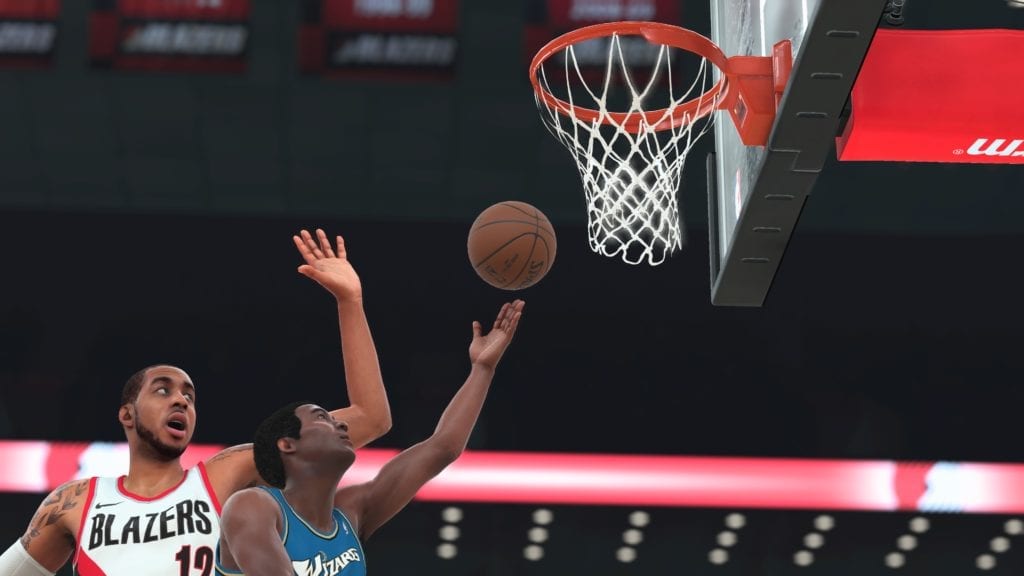 That was the question I posed a couple of weeks ago when discussing the rest of my time this year playing MyTeam. I’ve got a PD James Harden. I’ve got Dirk. I’m a few games from being done with All-Time Domination. And I’m certainly not going to grind Super Max for Willis Reed or Dave DeBusschere (no offense, but I don’t need undersized amethyst big men when I’ve already got diamond Dirk and Hassan Whiteside — and am about to get PD Nate Thurmond).

So how have I been spending my time recently?

The auction house, mostly. I’m looking for deals, trying new players, flipping cards for profit. But before late in the week, there was not any new content to try (more on that content next week) and so my interest is waning. Where are the moments challenges? Where are the moments cards? We got a DeMar DeRozan last week, but c’mon guys. And last week they asked us to “stay tuned” for new dynamic duos, but it’s been quiet since then. To prove how thirsty I am, I’m actually considering trying Pack and Playoffs again just to check off some “Goals,” namely to go after Jermaine O’Neal and Pete Maravich. (I kind of doubt I’ll actually go through with this though.)

The only thing of consequence to even talk about this week is: 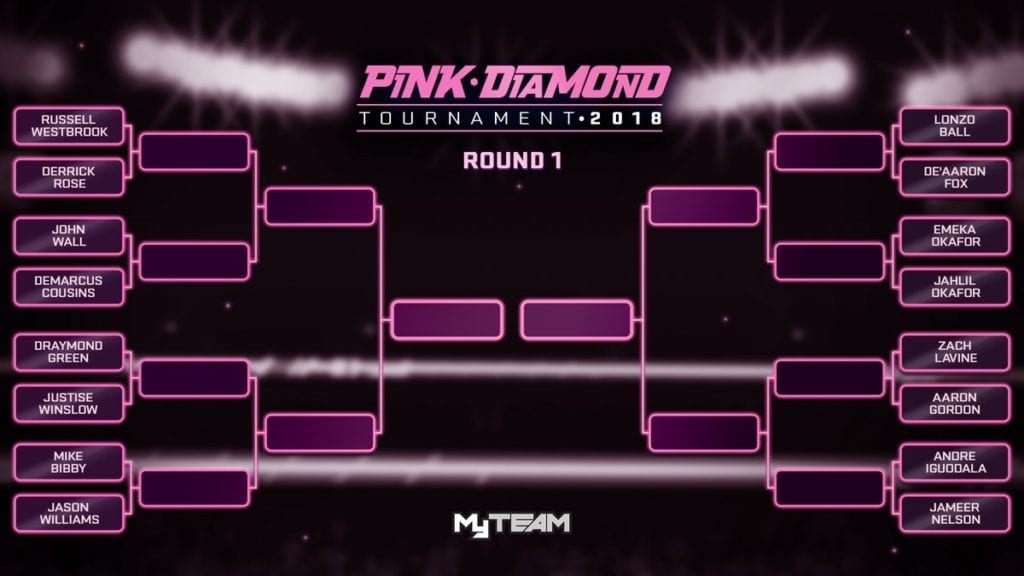 And I have to say, I’m pretty disappointed.

It’s safe to assume the final battle will be between Derick Rose and Lonzo Ball, with Ball probably emerging victorious. But some of the names on this list are silly. Mike Bibby, really? Jameer Nelson? Seriously? So I’m going to wrap this post up by suggesting a few replacements that I think would make the competition more interesting.

Bibby = The Professor. He’s got awesome stick skills (IRL) like Jason Williams, and he’s been on 2KTV so I wouldn’t be surprised if they scanned him into the game already. Why not have these two ball handling gurus go at it?

Nelson = Kawhi Leonard. There’s no guarantee that Kawhi will come back this year at full strength, so he may not get an opportunity for a great moments card. Plus there’s not a lot of small forwards in this competition, so having him face off against Iguodala seems appropriate.

DeMarcus Cousins = Kristaps Porzingis. Boogie already has a great diamond (and amethyst, and ruby) that are getting cheaper by the day. And like Kawhi, Porzingis is out of commission, so his best card right now is a ruby. Let’s get the unicorn an upgrade.

De’Aaron Fox = Jason Kidd. People keep comparing Lonzo to Kidd, so why not have the ultimate old school versus new school debate right off the bat in the first round?

Draymond Green = LaMarcus Aldridge. This is a personal preference as I’m a huge fan of LA’s, but let’s give him a pink diamond from his college days at the University of Texas. Burnt orange and pink diamond sound kind of of hideous together, but I would love that card.

With my replacement ideas, I would still wager Lonzo makes it to the finals on the right side of the bracket. And I think Kristaps would make it on the left. Then I would hope that Kristaps wins the whole thing because MyTeam-ers would probably sell their first born child for a pink diamond 7-foot-3 three-point drilling athletic beast. I know I would! (I also know I’m thankful my son can’t read yet…)

Who would you like to see get (or at least be in the conversation for) a pink diamond?