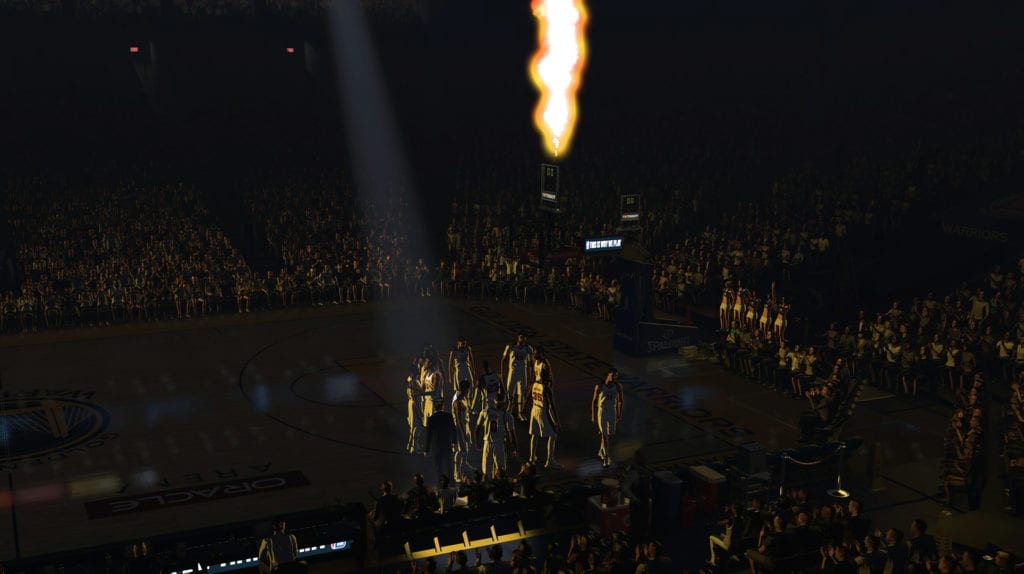 Now that the All-Star break is upon us, it seems like a good time to pause and reflect. 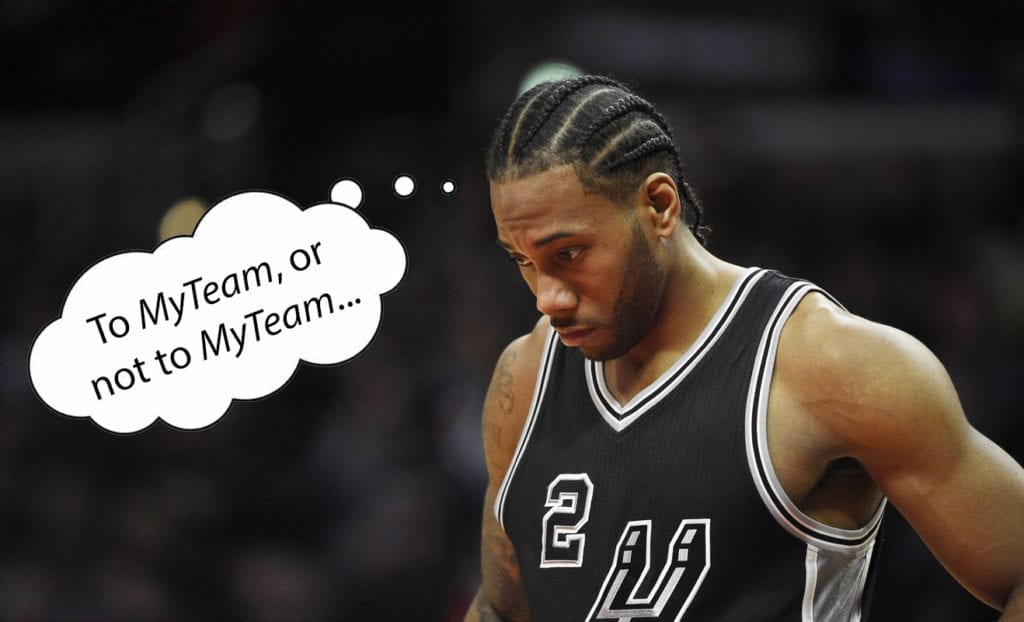 Obviously MyTeam isn’t perfect, but it still is addictively fun and they must be doing something right if we all keep coming back day after day. That being said, here are five ideas that (for me at least) would inject a shot of adrenaline into the mode going forward.

If memory serves, this happened around All-Star weekend last year, but c’mon guys, let’s add some more freaking dynamic duos! As a new Pink Diamond comes out every week, the cards we’ve busted our butts for over the last few months become more and more obsolete. I want a reason to dust off some old favorites.

For example, what if weekly reward Bruce Bowen (ruby) and historic collection reward Tim Duncan (ruby) could both become amethysts with a duo upgrade? Maybe Bruce’s already deadly shooting prowess gets deadlier (which makes sense, because if you’re a shooter you would definitely be more effective sharing the floor with Tim Duncan). And maybe Tim can at least get an upgrade in the free throw department because that’s one of the reasons I wasn’t using Tim all that much, especially in domination where free throws are crucial.

If anyone else has any duo suggestions, load up the comments with ideas. Who knows, maybe it will inspire the powers-that-be at 2K.

Another way to make older cards more viable. Currently, players can only be upgraded to gold badges, but what if that weren’t the case?

Don’t let us go crazy, but maybe the number of hall of fame upgrades could depend on the card’s gem color. For example, a sapphire can’t be given any HOF upgrades, but a ruby, like Tim Duncan from my earlier thought experiment, could be given one. Then an amethyst, like George Gervin, could be given two (additional in his case) HOF badges. A diamond could get three, and so on.

And just so Tim Duncan isn’t getting a HOF deep range deadeye badge, perhaps there could be further restrictions based on the player’s position or whatever. Doesn’t matter. I just want the option to upgrade my Jo Jo White into HOF dimer territory.

—and higher stakes. For example, a moments challenge to score X amount of points with any version of Karl Malone (his amethyst is like the puppy no one wants at the shelter, but this finally could give him the home he deserves) that earns us 25,000 MT.

The catch is that if you fail the challenge (on the first try, no mercy) the challenge goes away and you lose out on that MT forever. So badge him up, shoe him up and bring your A-game from the get-go. This would also rekindle interest in his duo, Mr. John Stockton.

I don’t know about you guys, but I haven’t seen any free agent cards available since September. And I’ve yet to see a single locker code.

Last year at one point there was a challenge (or actually I think it was via a question on 2KTV) to earn a free agent James Harden. This was cool. But let’s take that a step further, let us earn free-agent versions of cards that are available in Super Max or other grind-heavy modes. A “try before you grind” situation. It might raise interest in those modes if you fall in love with Diamond Bill Russell, for example, and decide you’ll partake in the grind to get him permanently.

My personal favorite, let’s keep the domination train going. Maybe after you beat All-Time Domination it gives you an option to play another round, still utilizing the all-time players, but now there’s a fantasy draft and you go against those 30 teams. This could give us more options to earn MT, and the difficulty could increase to create a larger challenge, which let’s face it, would be only fair as our own squads get better and better each week.

To take this a step further, it could be almost like a mini version of MyLeague. There could be a playoffs to work through, and it could even track stats. Give us MT rewards for winning MVP, or scoring champ or whatever. Then if you win the championship, the rewards are huge, but if you lose, it resets back to the beginning where another fantasy draft awaits to start a new “season.”

This could go on forever, and I would play it forever. 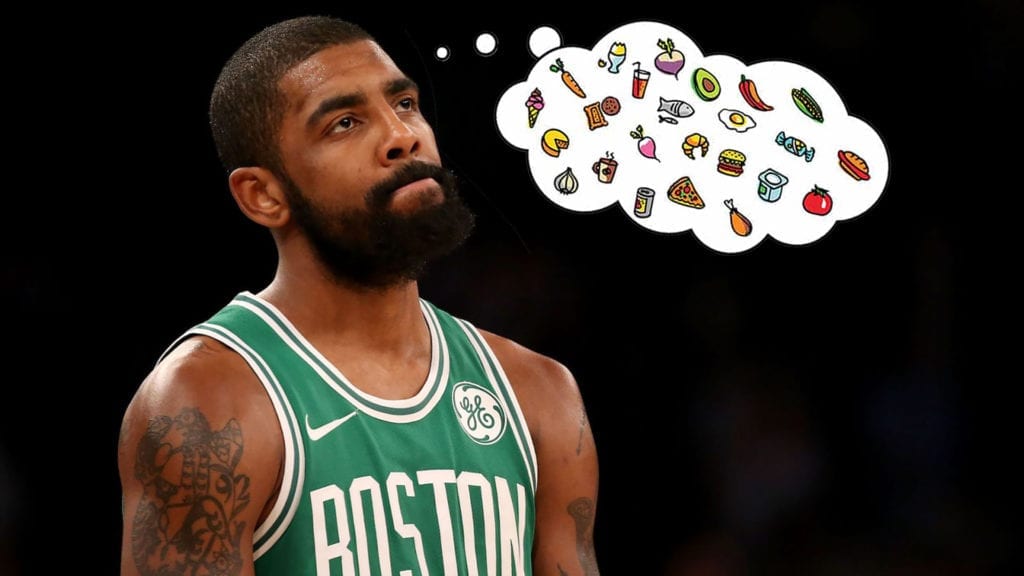 Just some food for thought…

Analysis: The NBA 2K League And Over One Million Dollars
Take Two: Jerry(West)mandering and Broadcasting