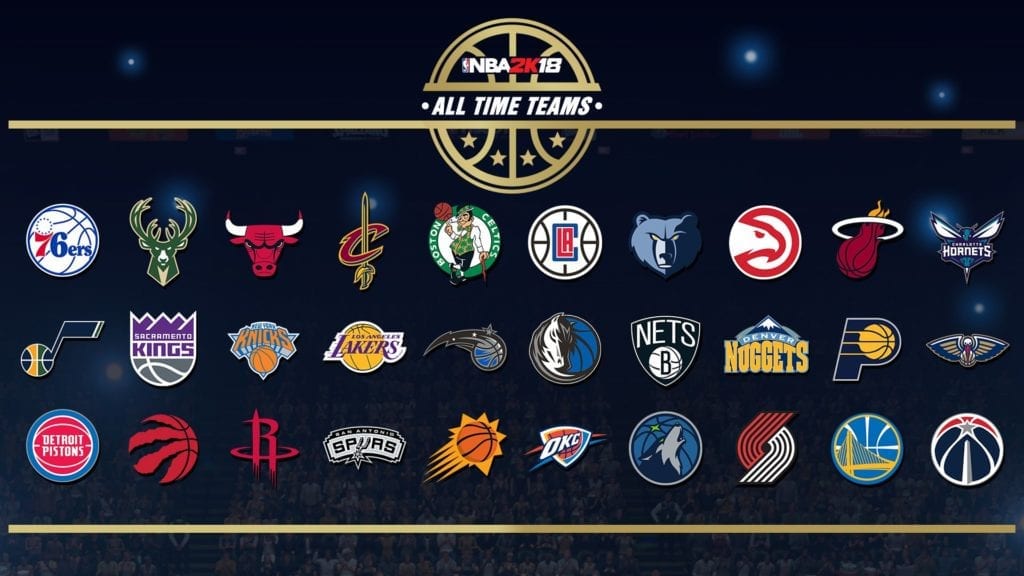 NBA 2K18 will feature All-Time teams for all 30 NBA franchises, to include the best players in history, for each individual team. Classic teams aren’t going anywhere.

LD2K gave us a couple of nuggets in our Forums.

#NBA2K18 will feature All-Time Teams for all 30 NBA franchises, comprised of the best players in each team’s history. Which players make it? pic.twitter.com/AhiatziCJr