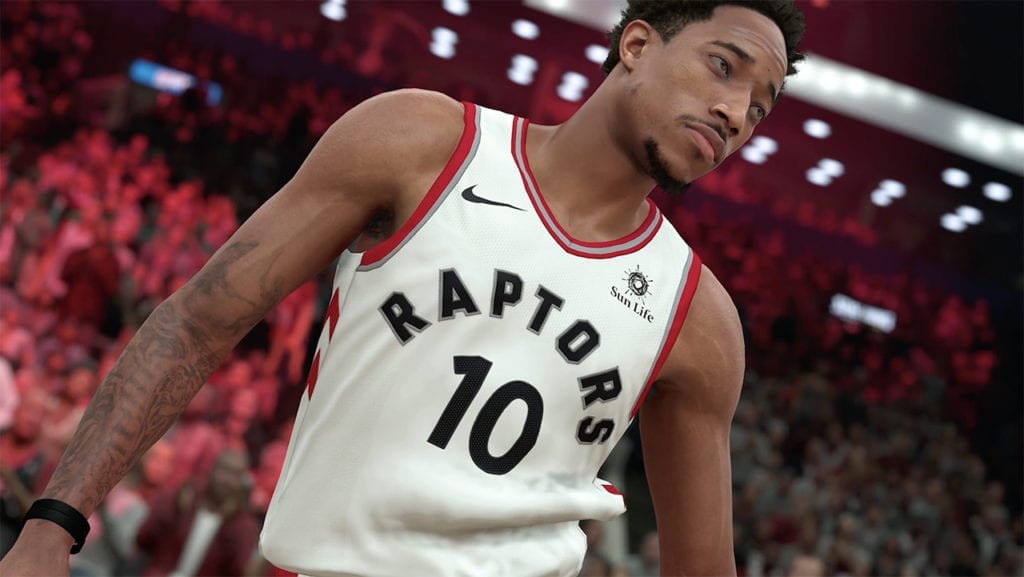 Brian Tong, from C|Net, has written some detailed information on how NBA 2K18 has drastically improved the graphics in the game this year. It starts with a self-powered mobile scanning RV from Pixelgun Studio, to capture player likeness. The RV has 146 Canon cameras, that continuously gets updated to the latest model. These cameras help capture the highest quality face scans and tattoos, with up to 16,000 textures.

I’ll list a few bullet points below, but make sure to read the full article here, as it contains quite a few interesting bits of information you might not be aware of.