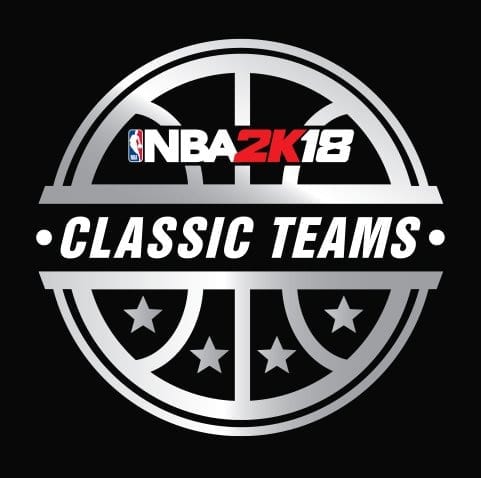 In addition to the recent NBA 2K18 All-Time teams announcement, which includes the ability to fully edit and start a 30-team All-Time MyLEAGUE, 2K has announced they are adding 16 more classic teams to the game.

Below are the classic teams from NBA 2K17. What teams are you hoping to see?

In addition to the brand new All-Time Teams, we’ve added 16 new Classic Teams! Which Classic Teams are you hoping to see added to #NBA2K18? pic.twitter.com/kLo5rDBOoF