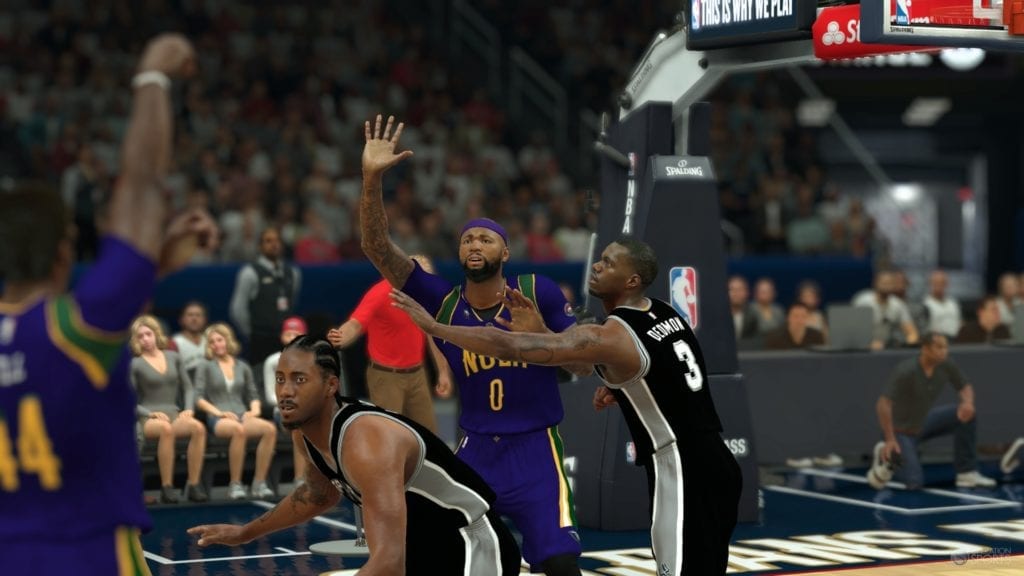 2K has just released their NBA 2K17 trade deadline roster update, complete with all of the recent trades and player movement in the league. Below are just some of the transactions.

All of the draft picks that were traded, are in this roster update as well.