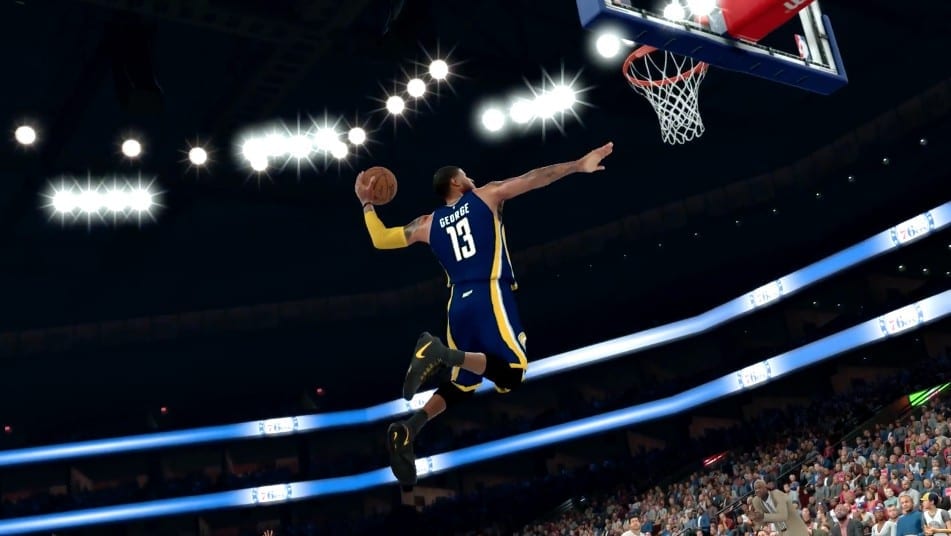 NBA 2K17 patch 1.06 has just arrived for PlayStation 4 (7.4GB) and Xbox One (2.6GB). Once the patch notes have been released, this post will get updated. Until then, post what you’re seeing!

UPDATE: Here are the patch notes.