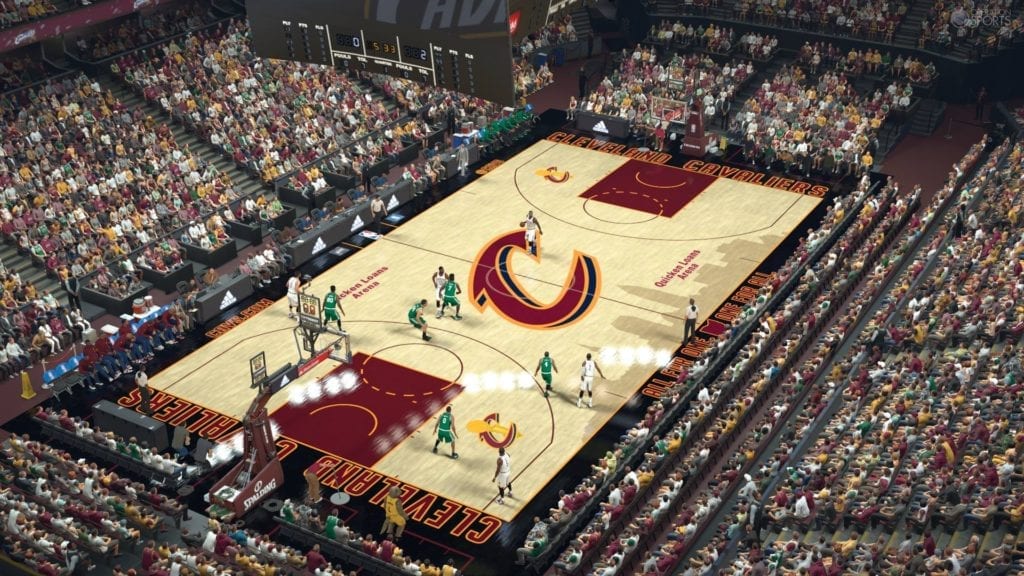 NBA 2K17 patch 1.05 is available now for PlayStation 4, Xbox One and PC. Check out the patch notes below.

Patch 1.05 and the tuning update should now be live. Relentless Finisher should be working properly now.