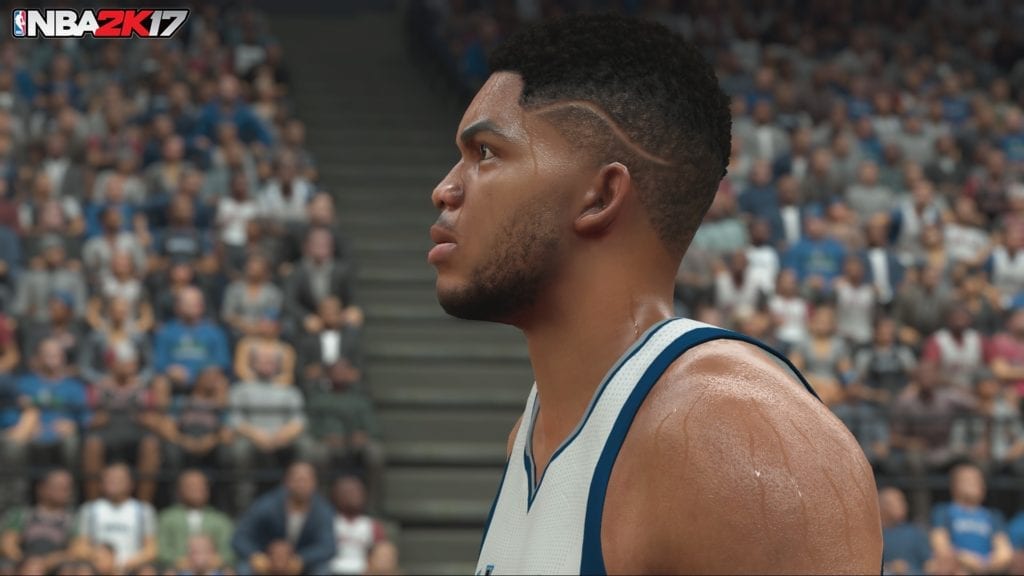 NBA 2K17 patch 1.03 is available now for PC users. Patch notes can be seen below.