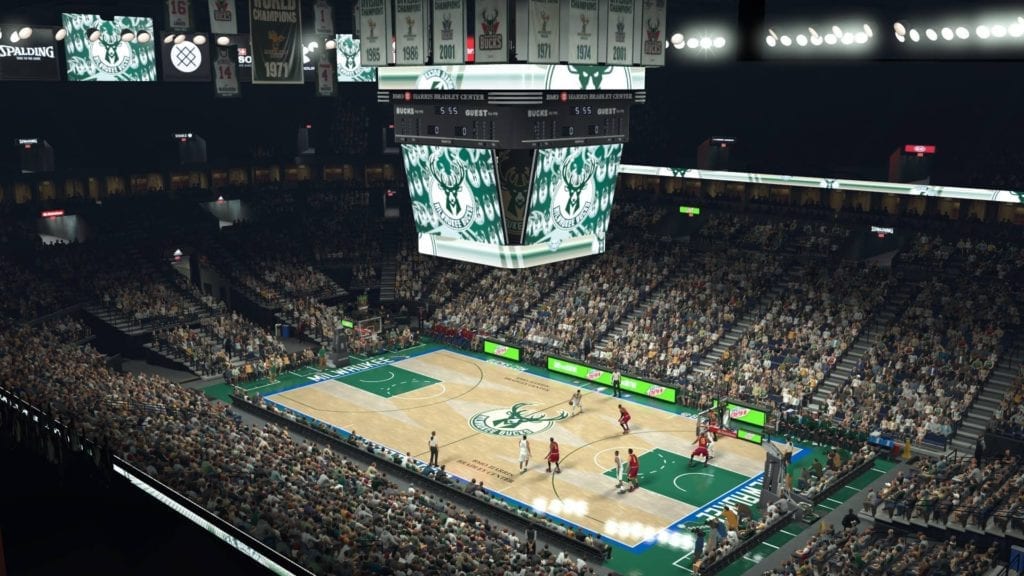 NBA 2K17 patch 1.03 was released last night for PlayStation 4 users. Here are the official patch notes. The patch is coming soon for Xbox One users, but no date has been given.