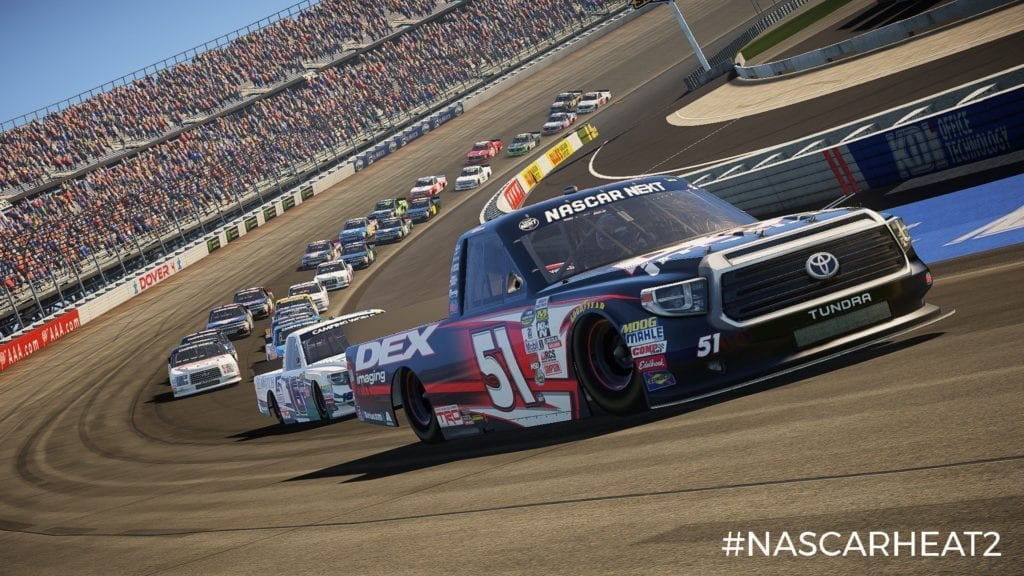 As mentioned last week, the first NASCAR Heat 2 patch is available now. Check out the patch notes below, which include quite a few fixes, additions and improvements coming to the game.