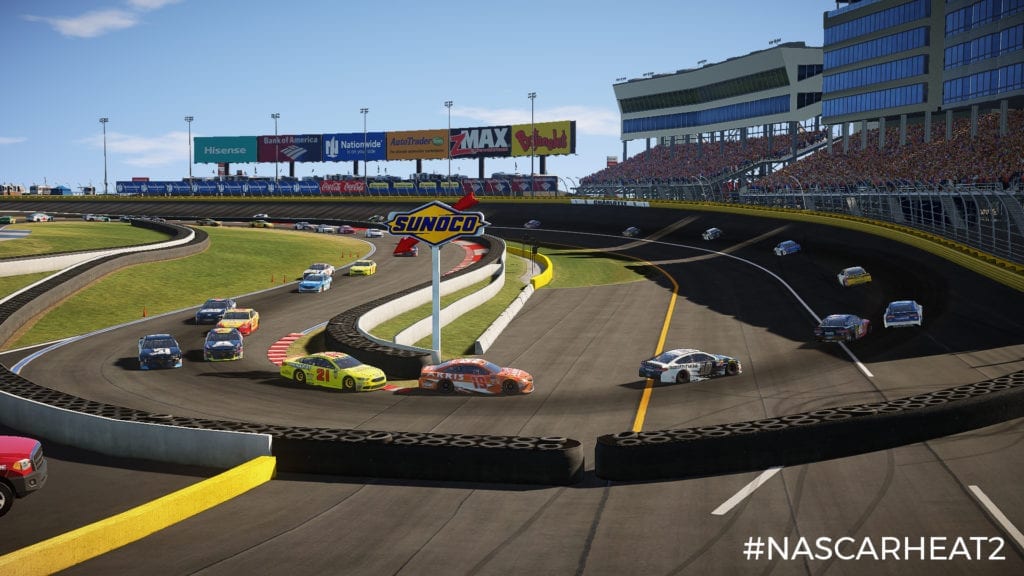 The NASCAR Heat 2 2018 season update is scheduled to arrive before the Daytona 500 for $9.99 on the PlayStation Store, Xbox Marketplace, and Steam. It includes new drivers, new 2018 paint schemes, updated 2018 schedule, new Chevrolet Camaro model, the Charlotte Roval and updated teams and rosters. Once an exact date has been announced, we will update this post.

UPDATE: (1-31) The season update is scheduled to arrive on February 9.

The Charlotte Roval, part road course and part oval, at Charlotte Motor Speedway creates racing never seen before. Compete on this one-of-a-kind track before anyone else in the NASCAR Heat 2 2018 Season Update. Though the Roval is still taking shape in the real world, the version available in the game has 18 turns. 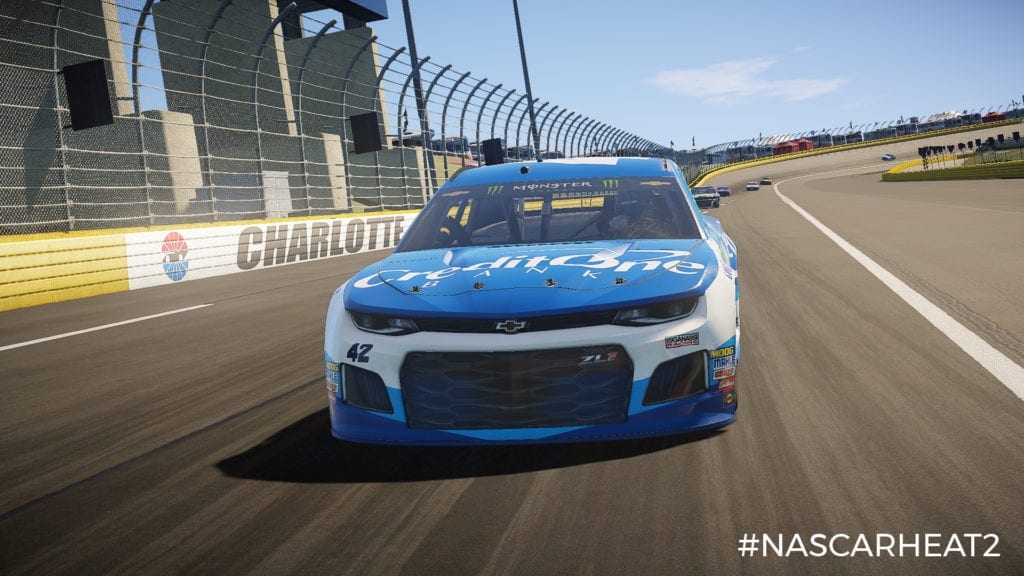 Due to the production timeline, only the Monster Energy NASCAR Cup Series will be updated. In the 2018 Career mode, you’ll start fresh in the 2017 versions of the Camping World Truck Series and NASCAR XFINITY Series. When you hit the MENCS, you’ll have the 2018 paint schemes, schedule, and more. 2017 Career mode progress will remain untouched. 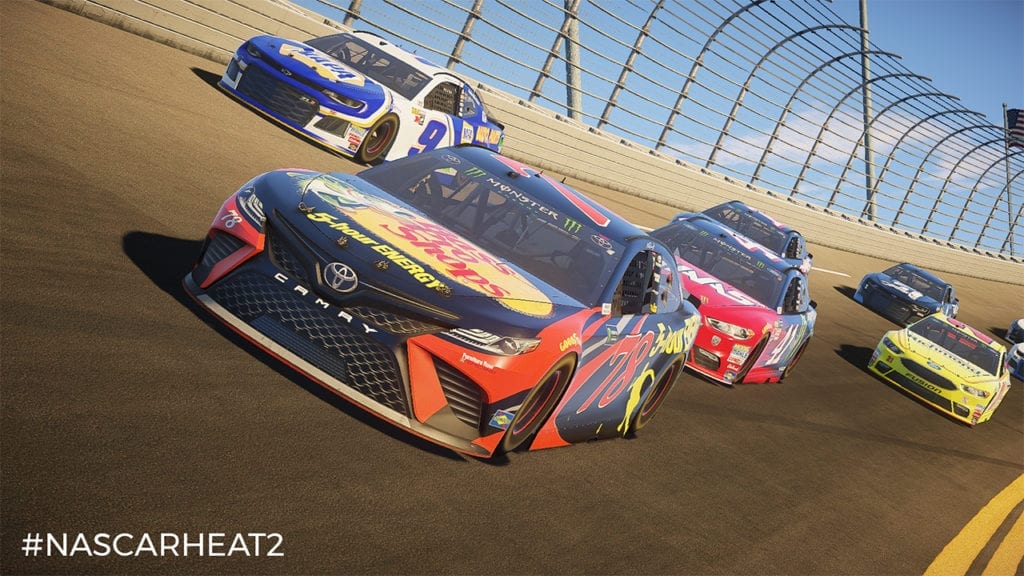 NASCAR Heat 2 Jumps into the eSports Arena with Champions