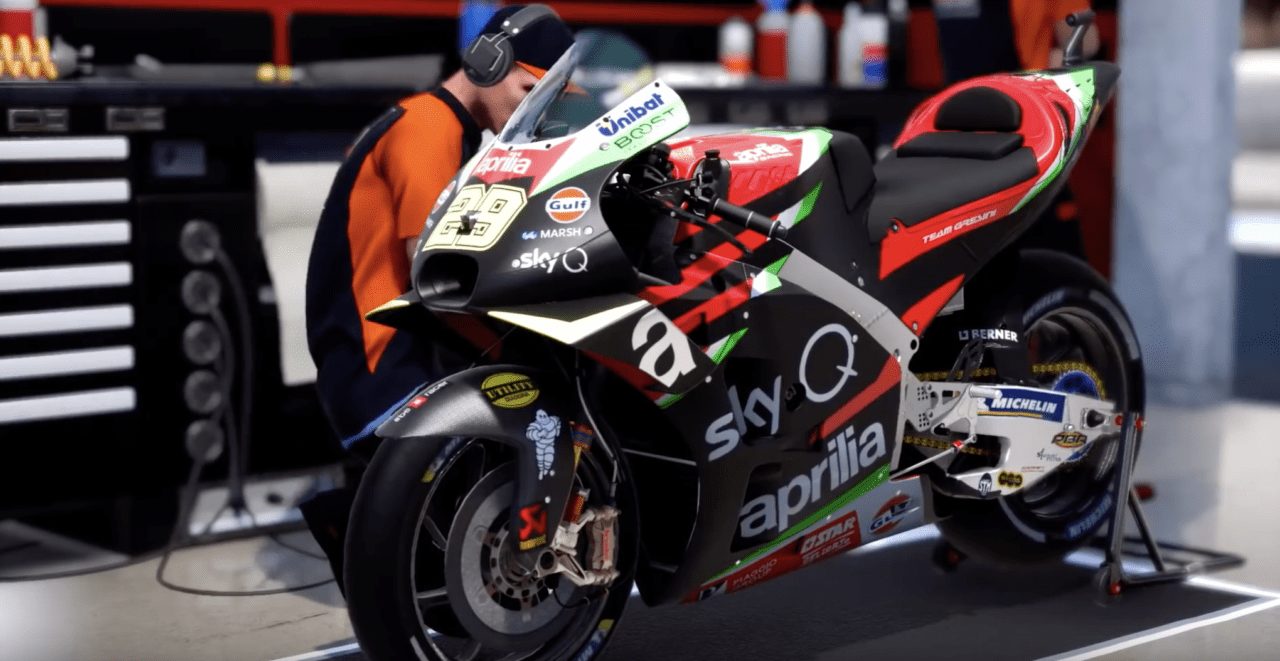 Milestone has released a new MotoGP 19 trailer, showing the multiplayer features in the game. This year the team has new dedicated servers, promising no connection issues, laggy races or inconsistent collisions.

You can manage your race, create your own lobby or join public lobbies, invite friends and set up your own rules with the new Race Director Mode.