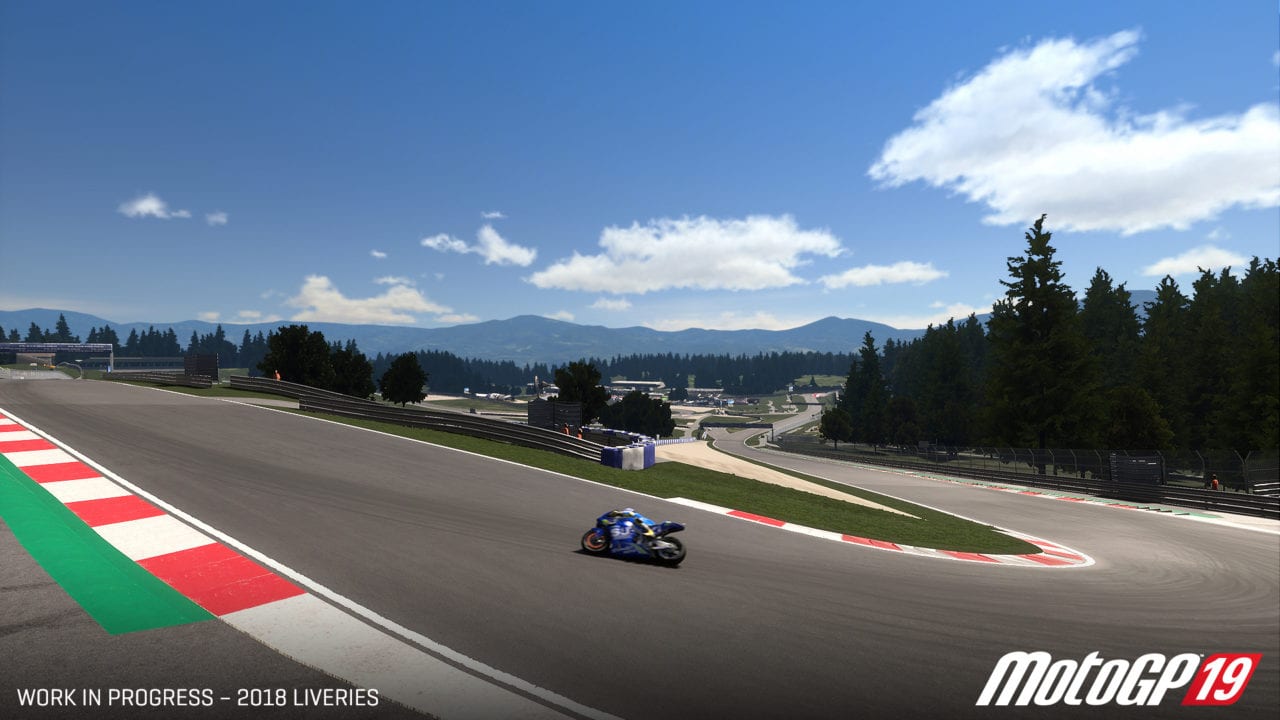 Check out the announcement trailer below, along with some of the features and screenshots that have been revealed. 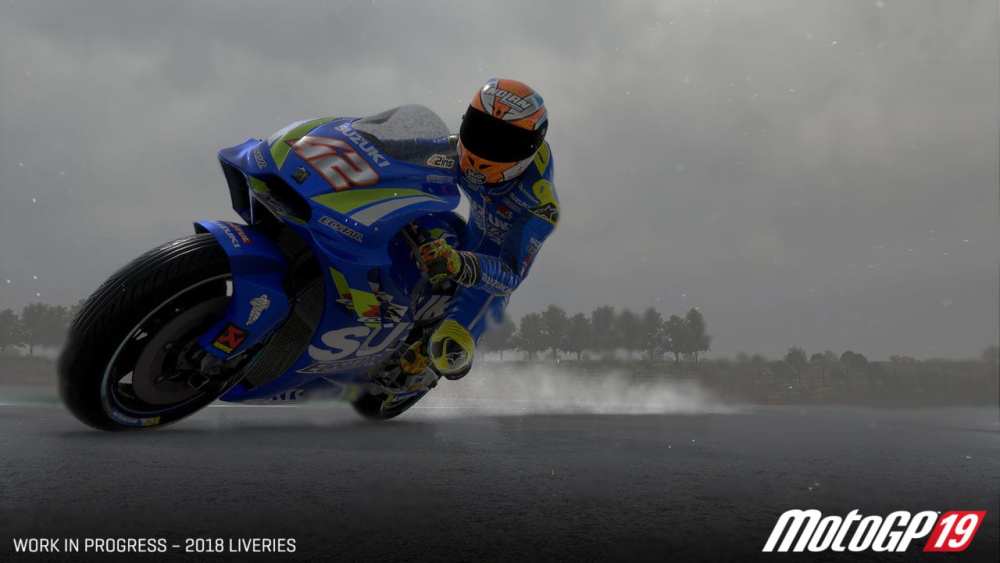 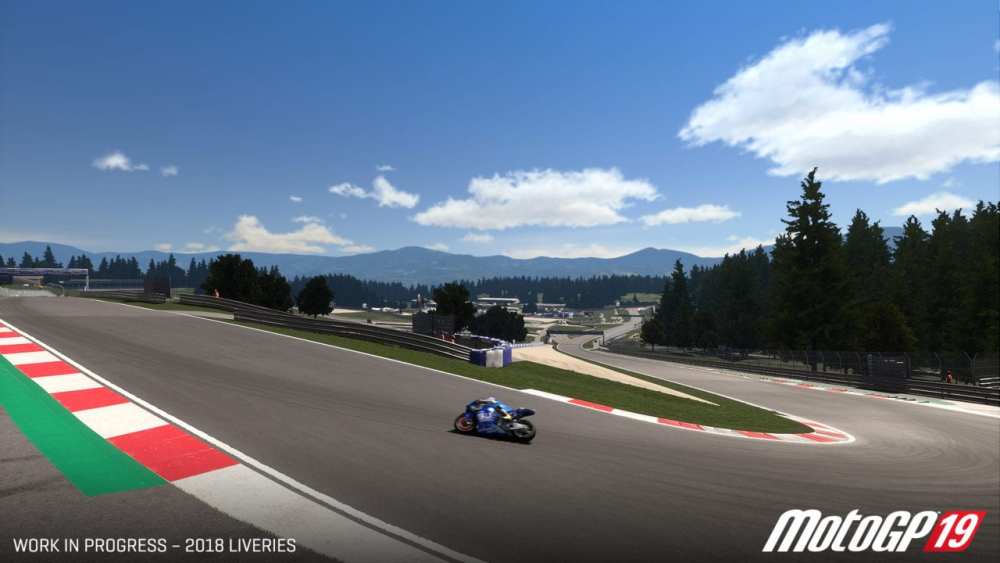 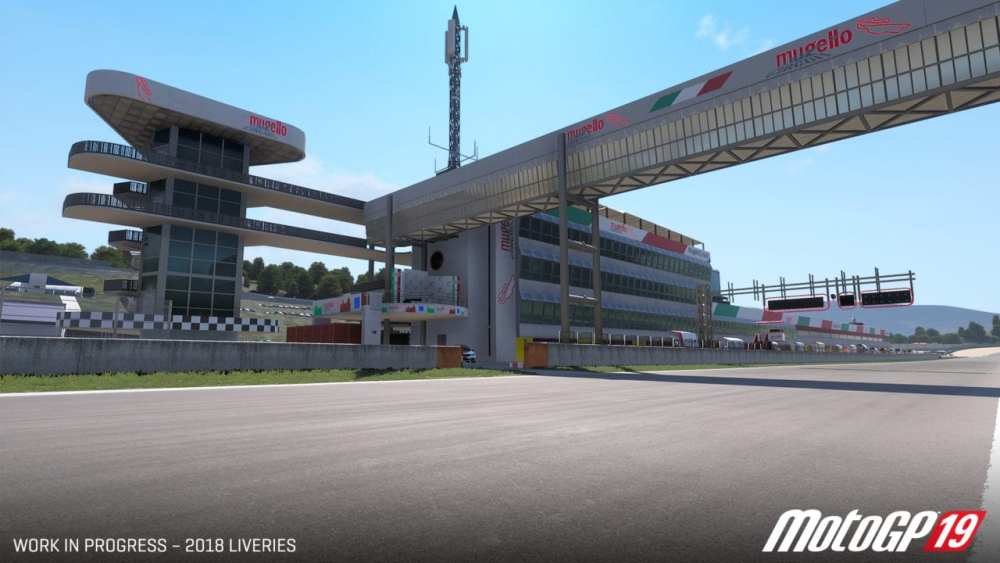 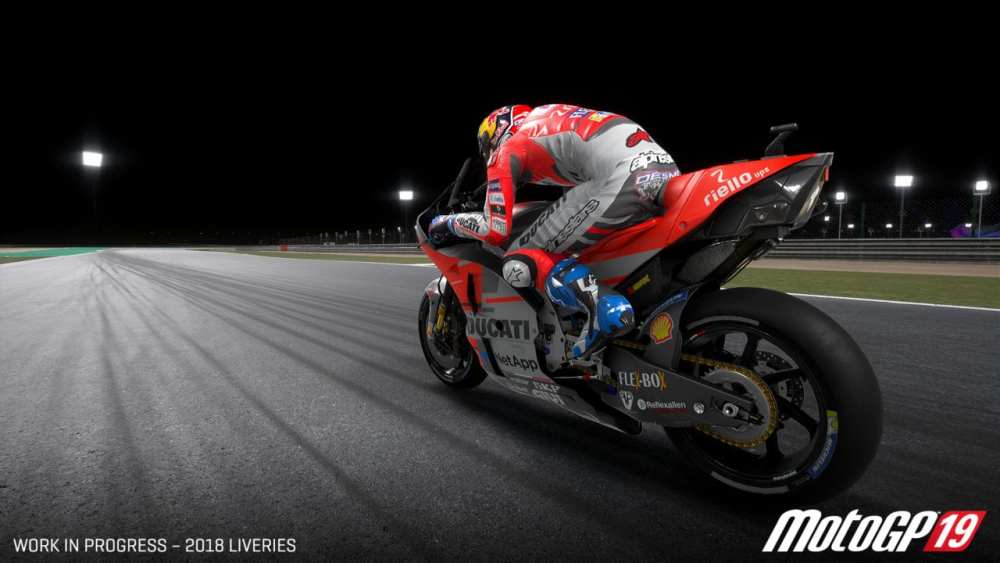 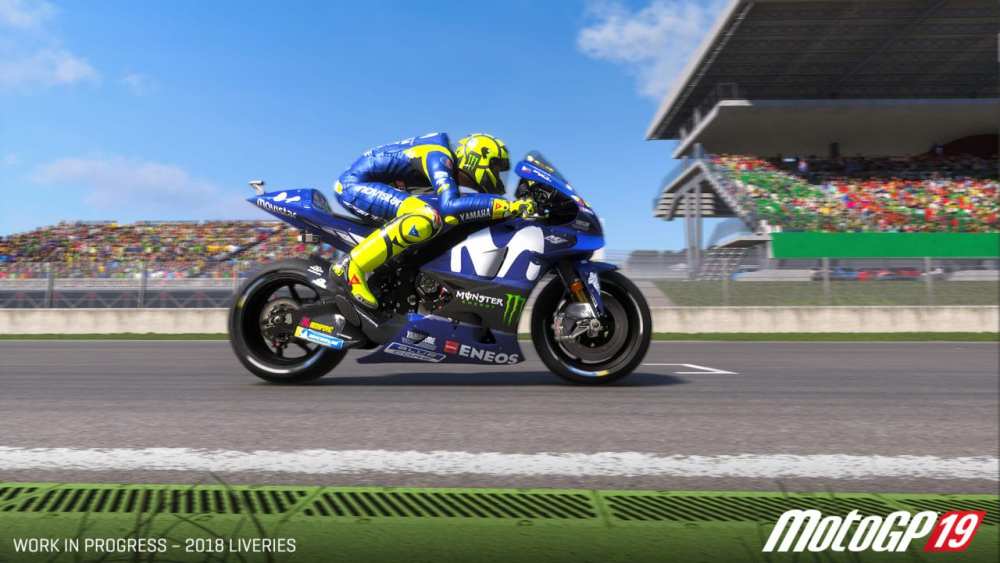