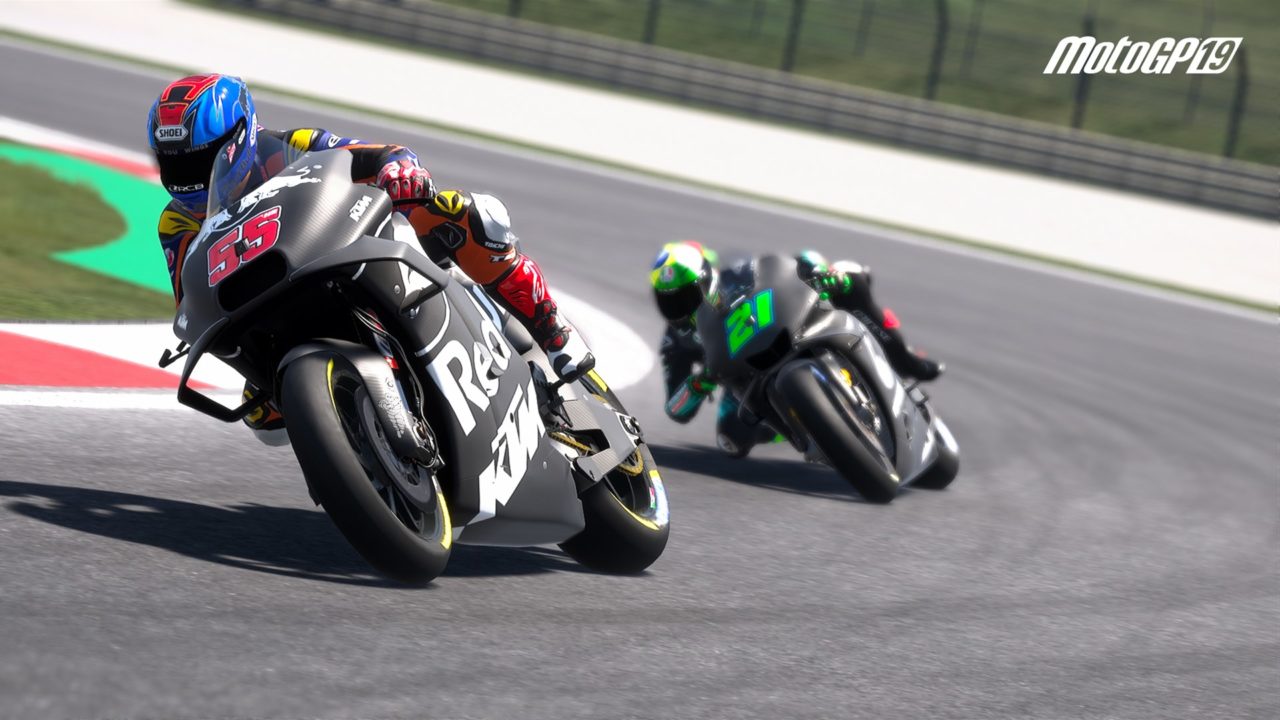 Check out the latest MotoGP 19 screenshots with lots of carbon fiber. The game is set to release on June 6 for PlayStation 4, Xbox One, PC/Steam, while the Nintendo Switch version releases on June 27. 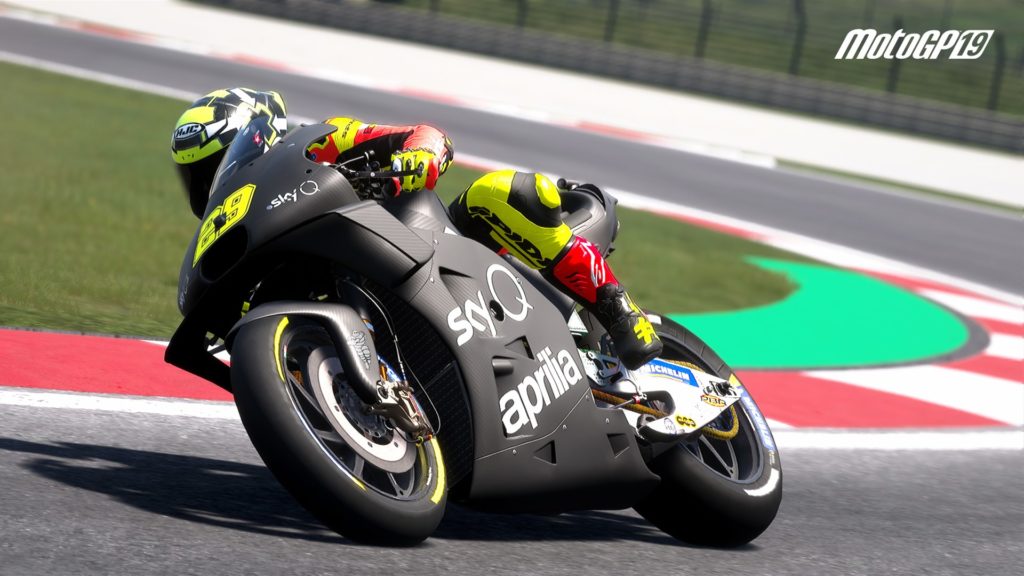 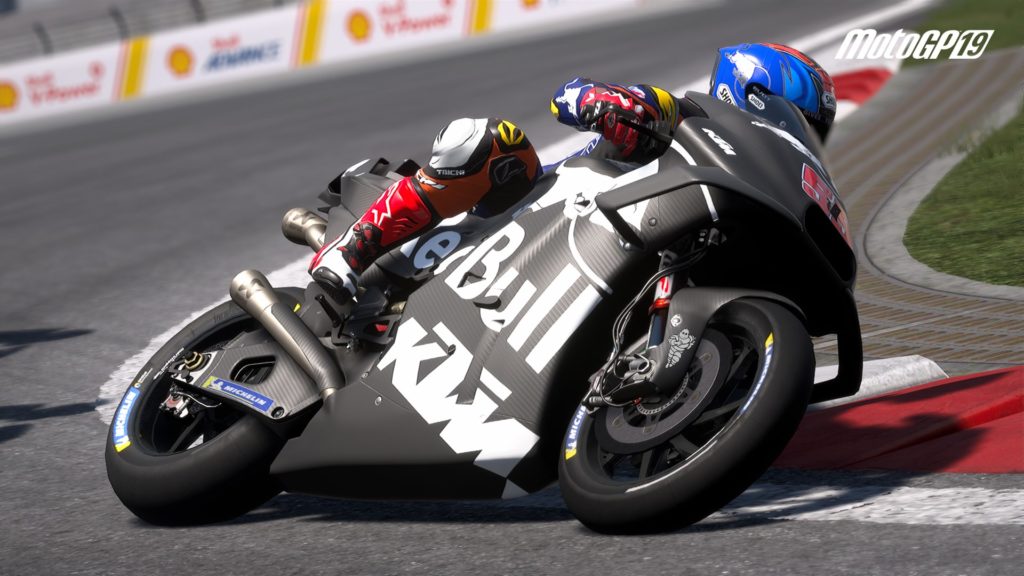 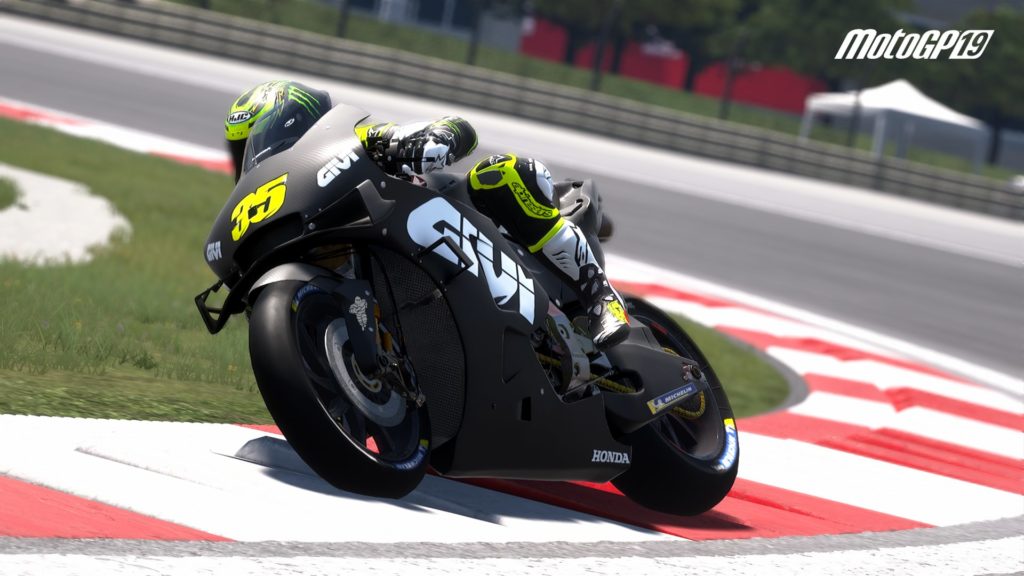 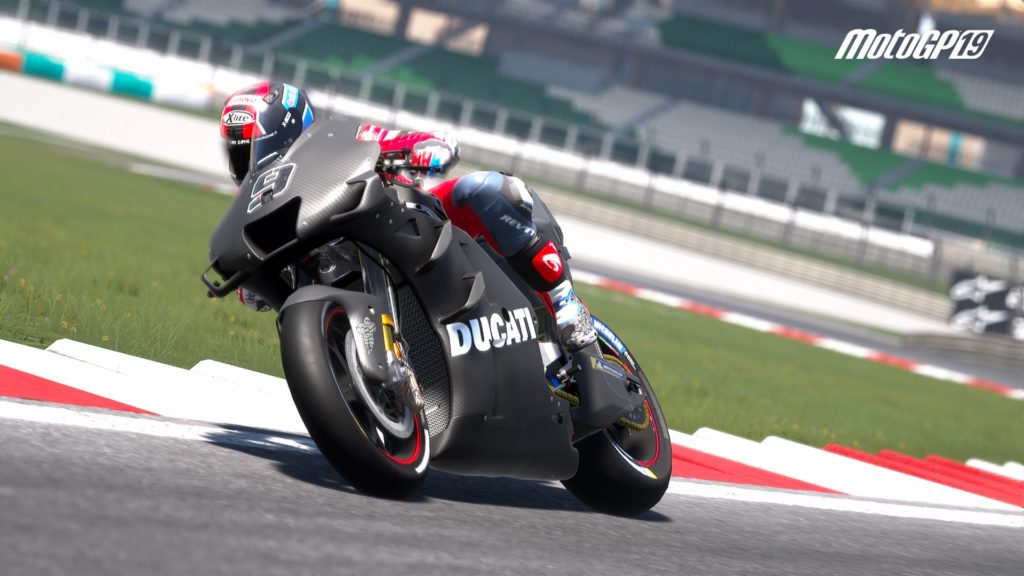 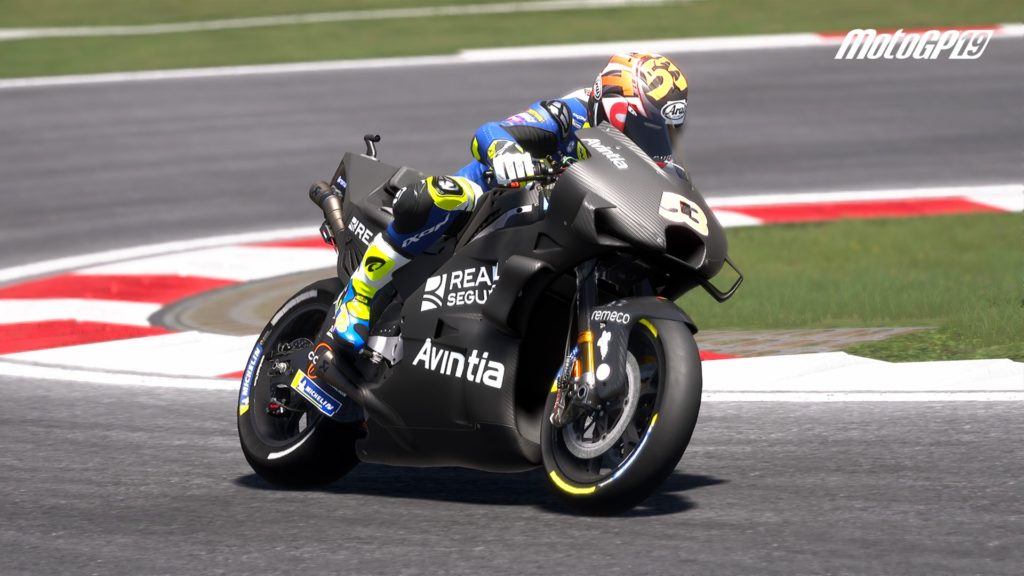 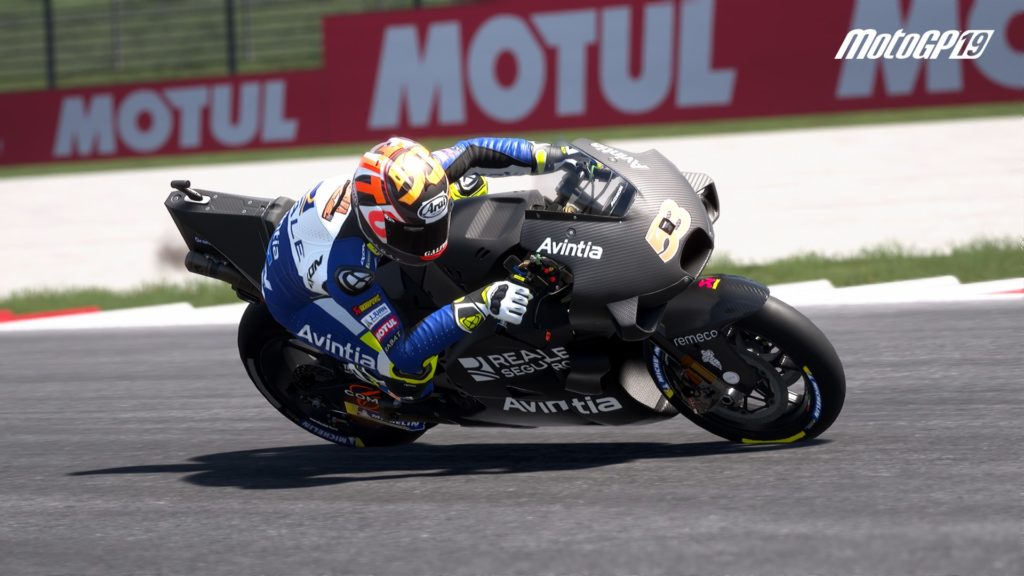 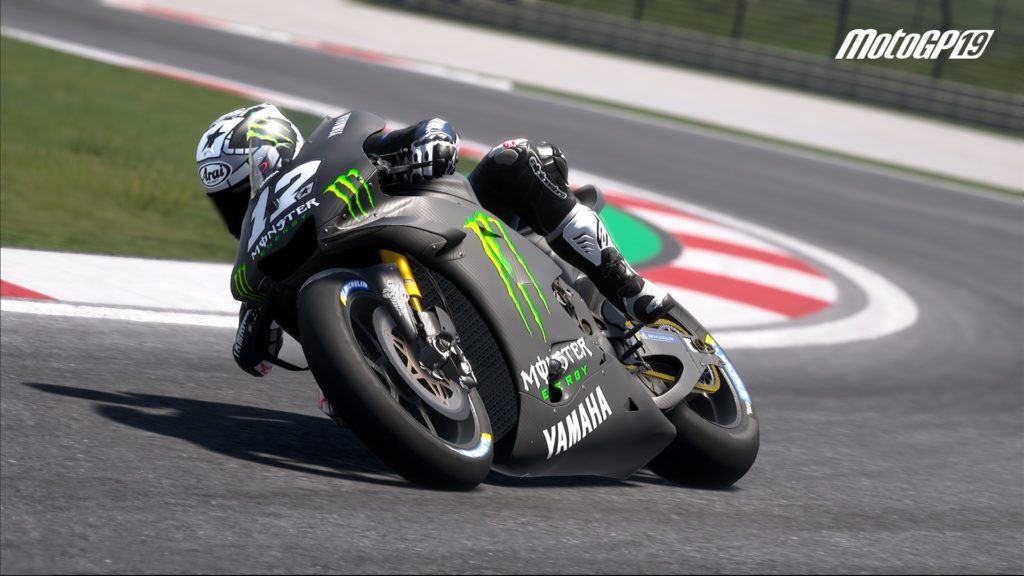 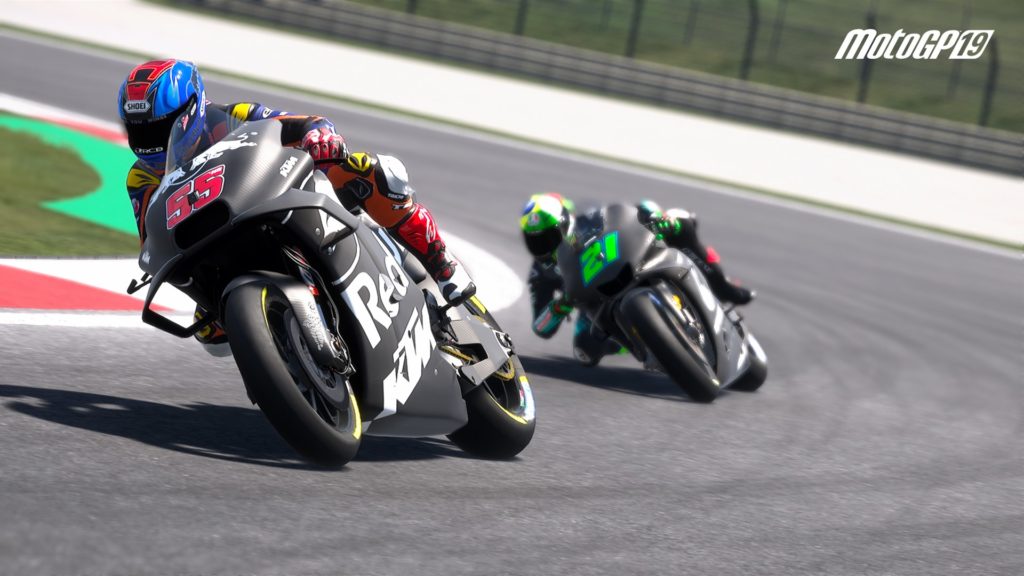 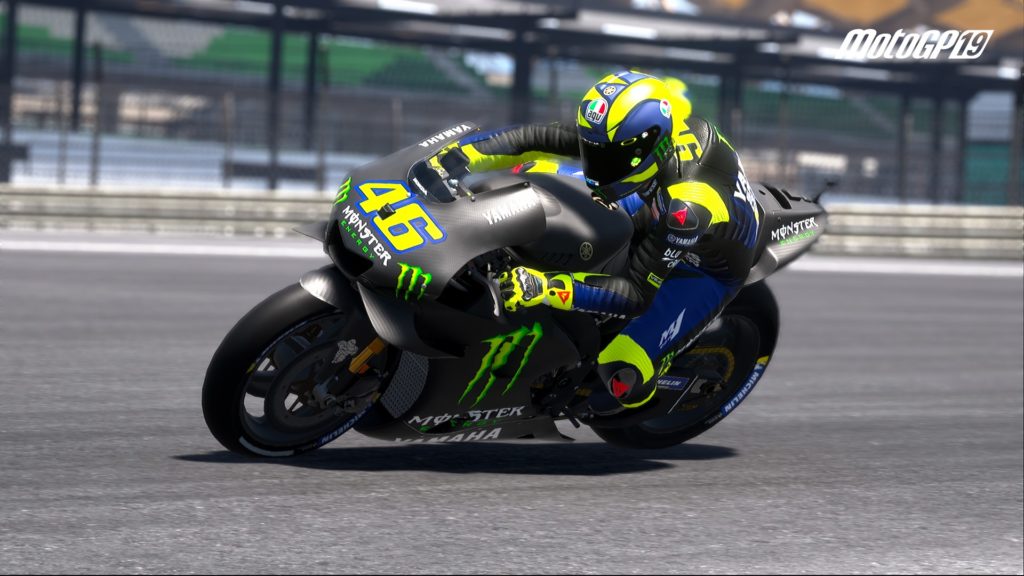