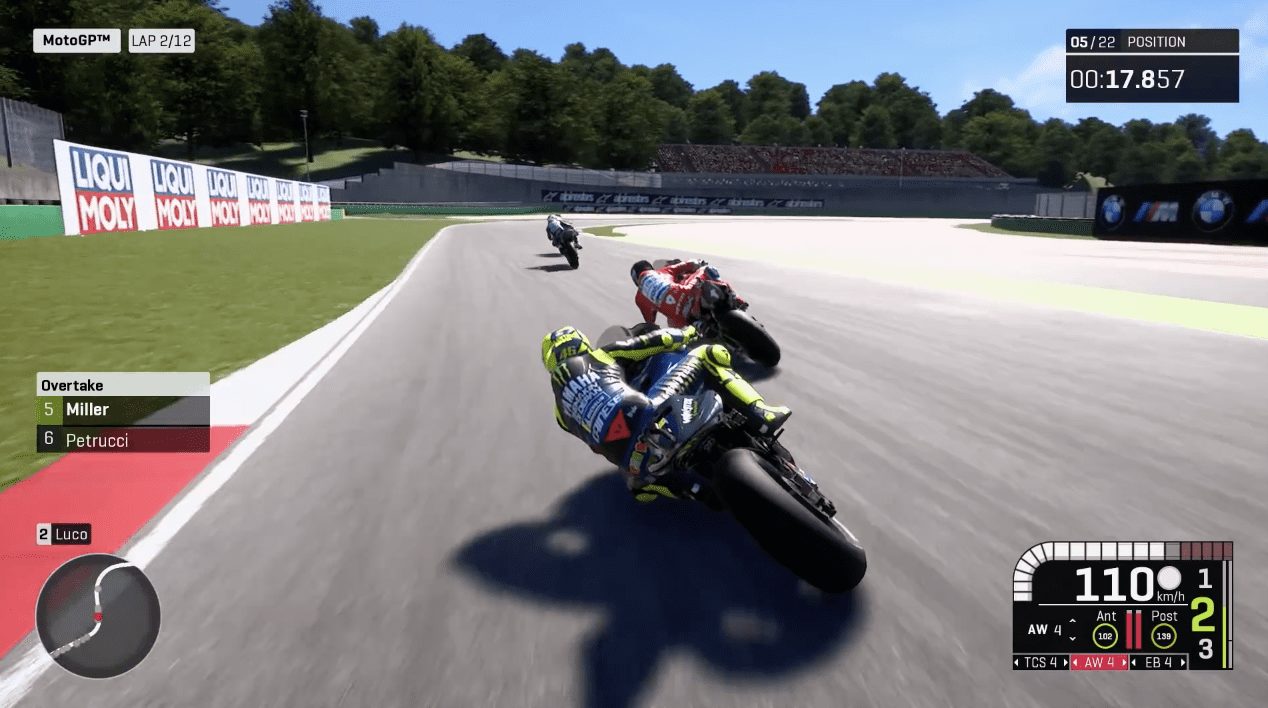 The first official MotoGP 19 gameplay trailer has arrived. The video features Valentino Rossi on one of the most popular MotoGP circuits, the Mugello GP.

Cancel reply
Discussion
Click here to reply to the discussion
Continue Reading
You may also like...
Related Topics:MotoGP 19, MotoGP 19 trailer