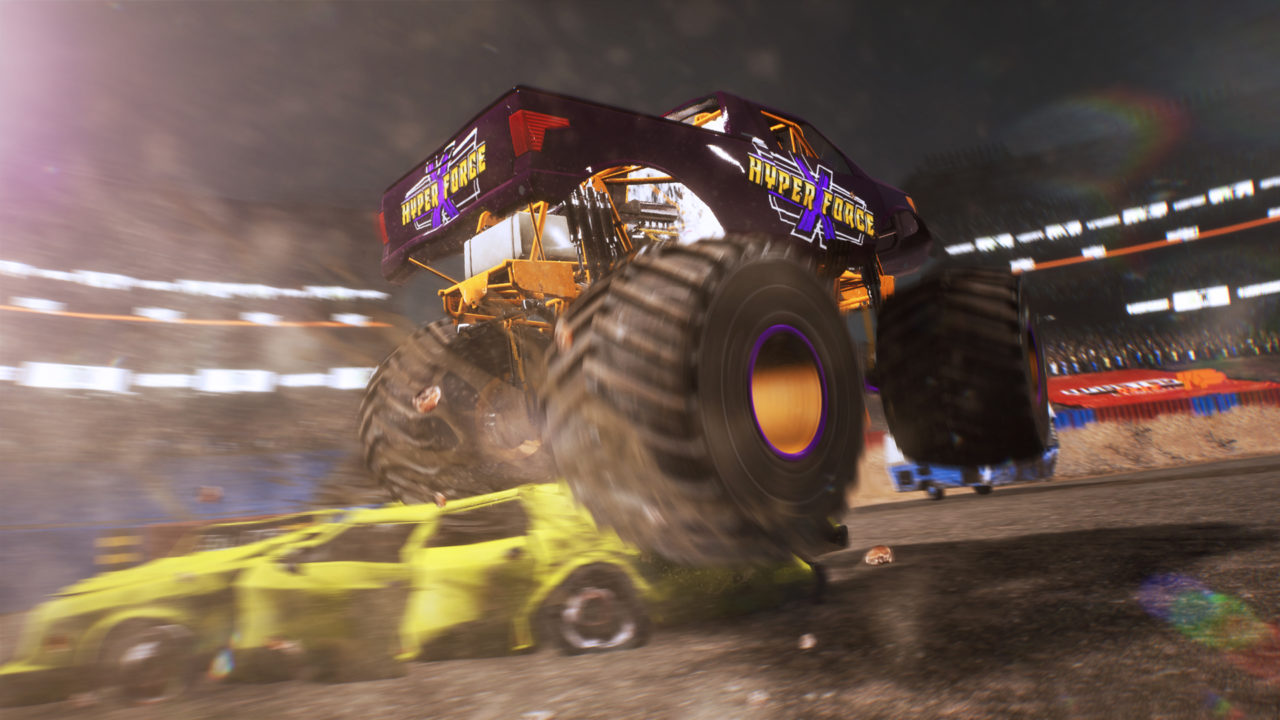 Monster Truck Championship is a unique simulation where players climb aboard a giant truck to take part in various competitions. However, don’t expect to perform impossible aerial stunts by simply pushing down the accelerator: players need to master the vehicle physics to set new race records and to pull off the kinds of realistic tricks that drivers perform in real competitions.

In Monster Truck Championship, players can race on 25 circuits in different cities across the United States in several game modes: freestyle, race, destruction, time attack, and an online mode where up to eight players can race against each other.

Drivers can choose from 18 completely customizable vehicles with the ability to improve acceleration and top speed with a finely tuned engine, adjust the vehicle’s stability via suspension stiffness, modify grip with tyres selected according to the competition, and much more. Over 50 elements are available to help create trucks that combine performance and style.

Monster Truck Championship also has a career mode where players take part in different tournaments, upgrade their Monster Trucks after wins, and manage their team and finances. The aim is to take home the ultimate prize: become the Professional League Champion at the Monster Truck Finals!

Monster Truck Championship boasts multiple features to increase immersion, such as crowd cheers, the characteristic throbbing engines and collision damage. The game faithfully reproduces all the unique demands of mastering these powerful trucks, including independent front and rear wheel management, mass transfer anticipation in bends, and predicting bounces after jumps. Monster Truck Championship is for fans of Monster Trucks and all players looking for a thrilling and unique motorsports simulation. 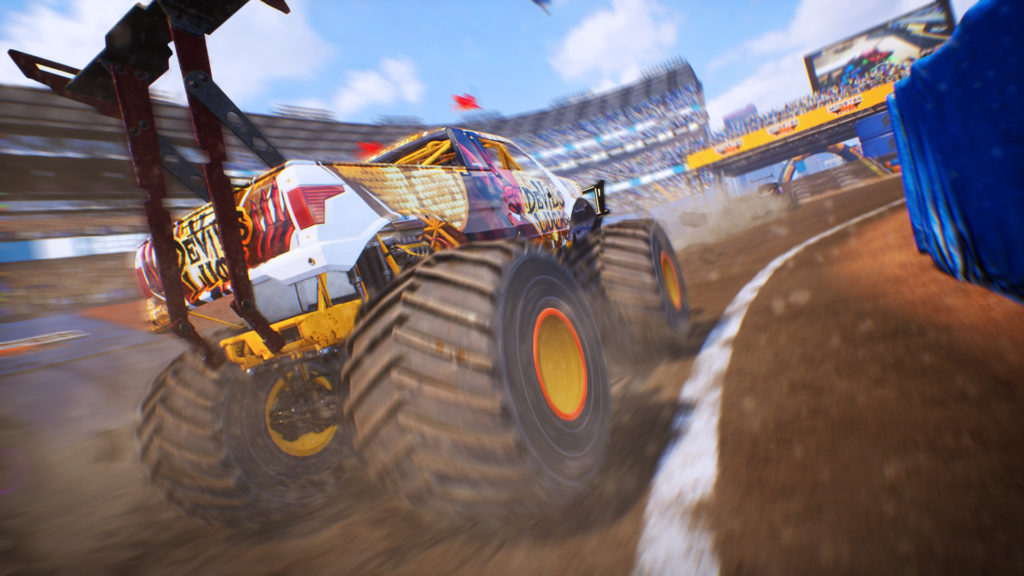 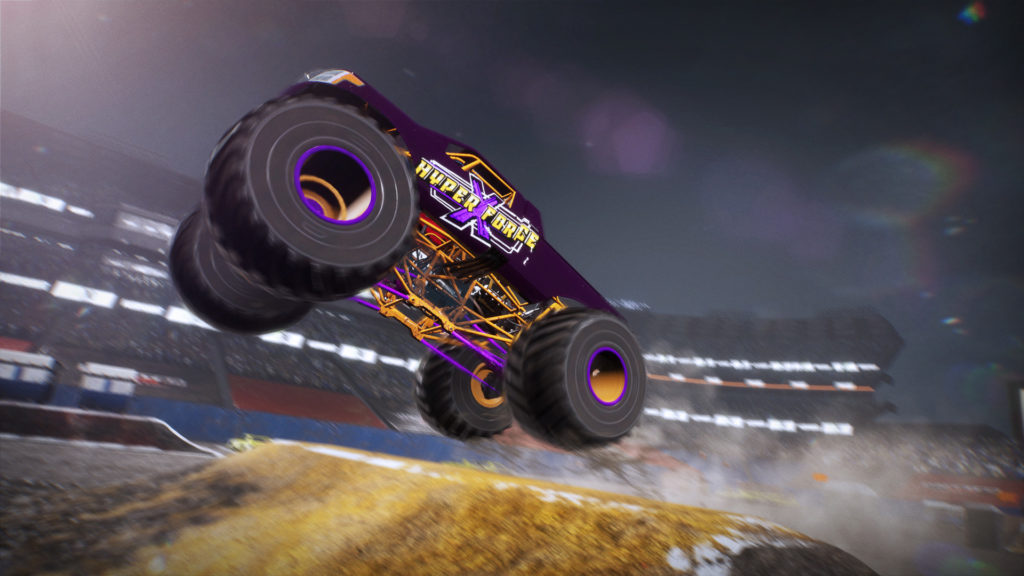 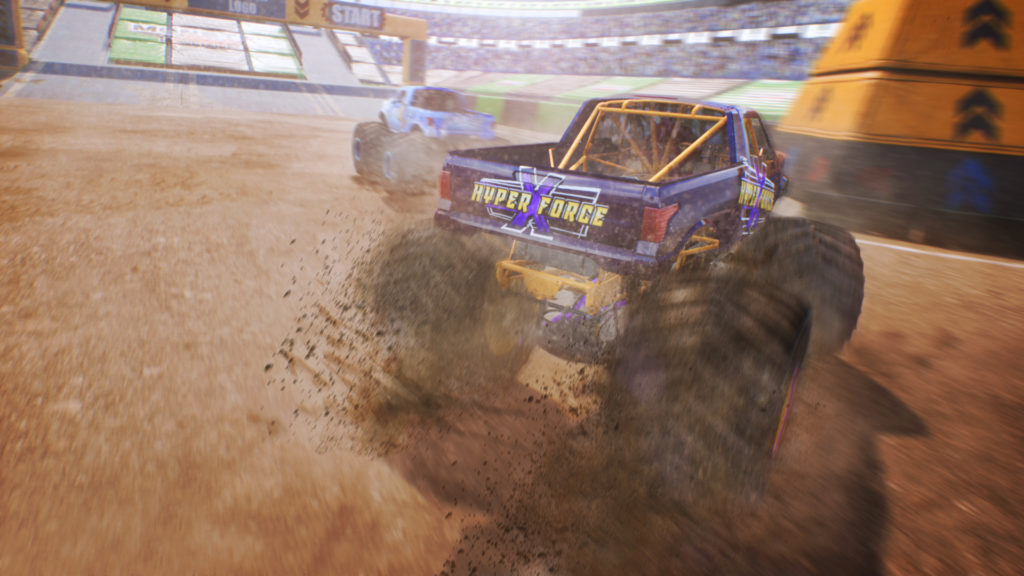 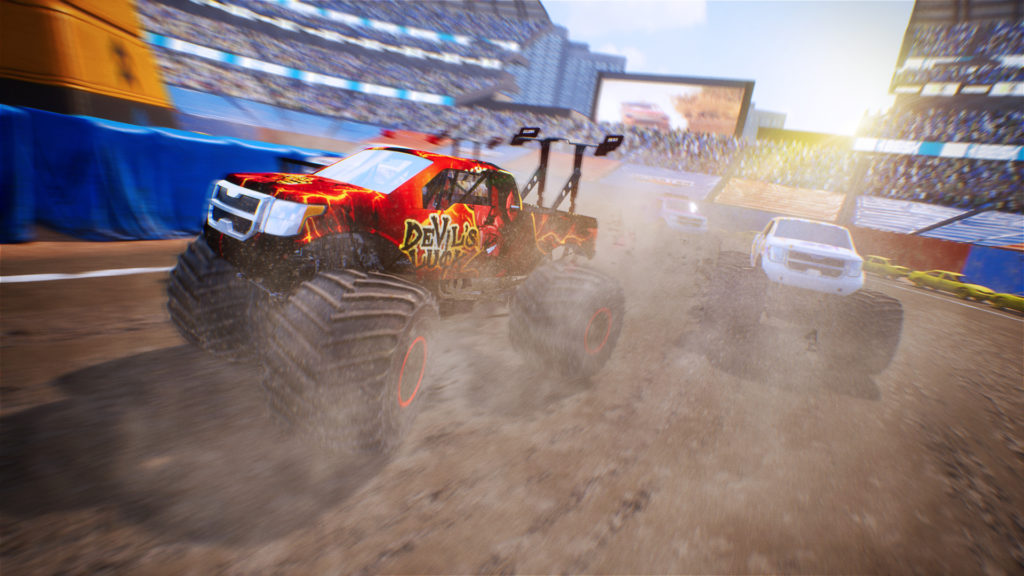 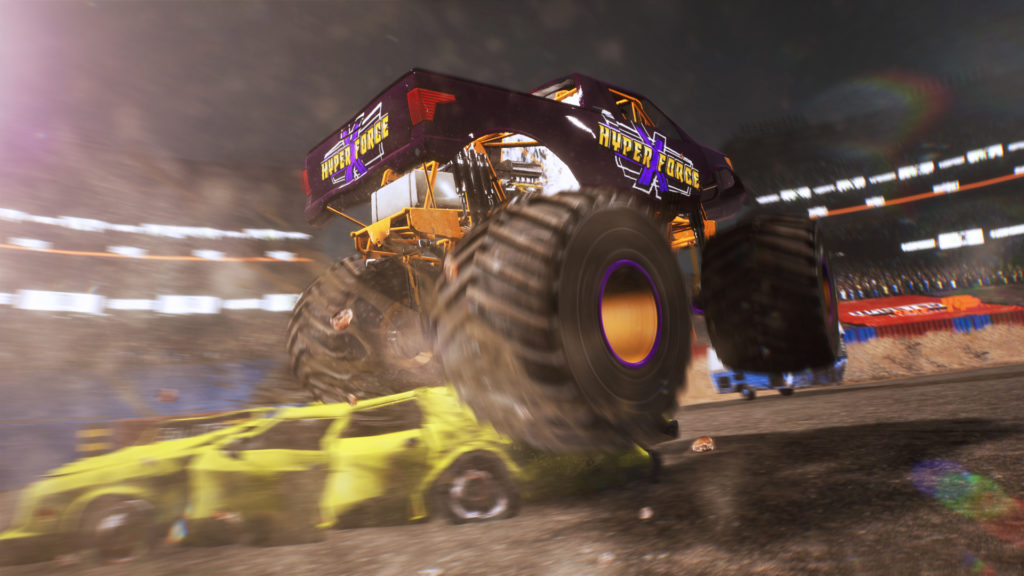