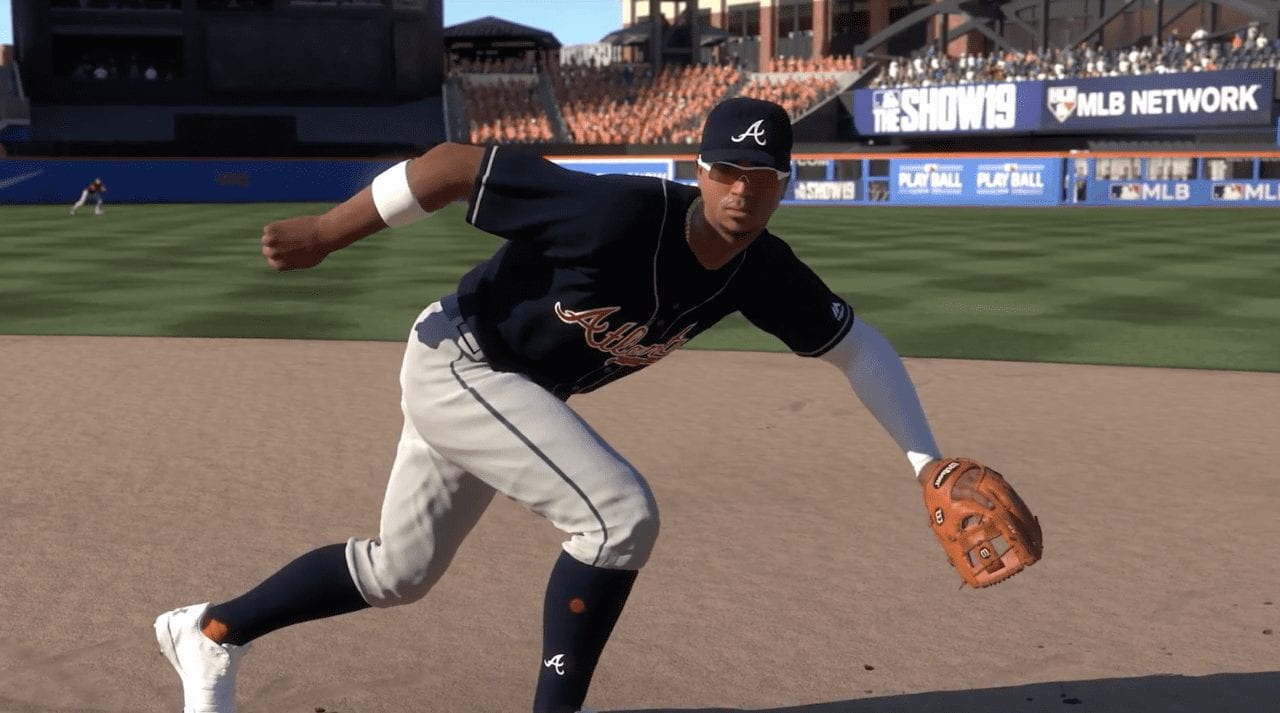 IGN has posted a new MLB The Show 19 video with gameplay designer, Ramone Russell, as he discusses some of the new features in the game this year. We’ve listed some bullet points below, but check out the full video here.

Cancel reply
Discussion
Click here to reply to the discussion
Continue Reading
You may also like...
Related Topics:baseball, mlb, mlb the show 19, MLB The Show 19 features, MLB THE SHOW 19 video