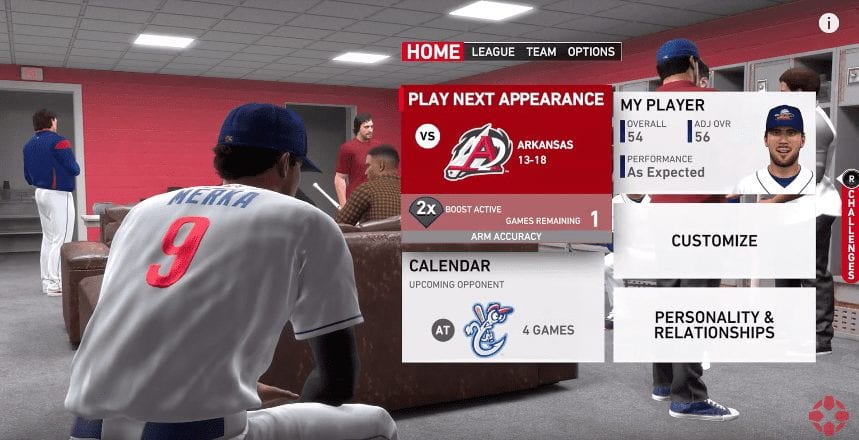 IGN has posted a new MLB The Show 19 video with senior staff designer, Steve Merka, as he discusses what’s new in Road to the Show this year.

We’ve posted the video below, along with some bullet points. Let us know your thoughts.