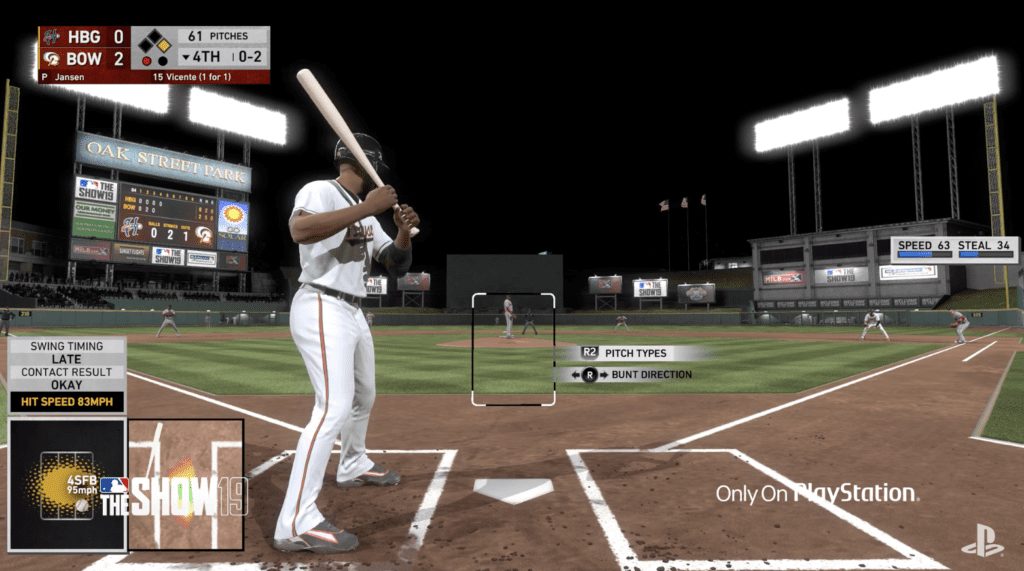 Ramone Russell breaks down the recent MLB The Show 19 gameplay trailer, which was released a couple of days ago, and points out some of the things you might have missed. We’ve listed some of those details below, but make sure to watch the video for the full breakdown.