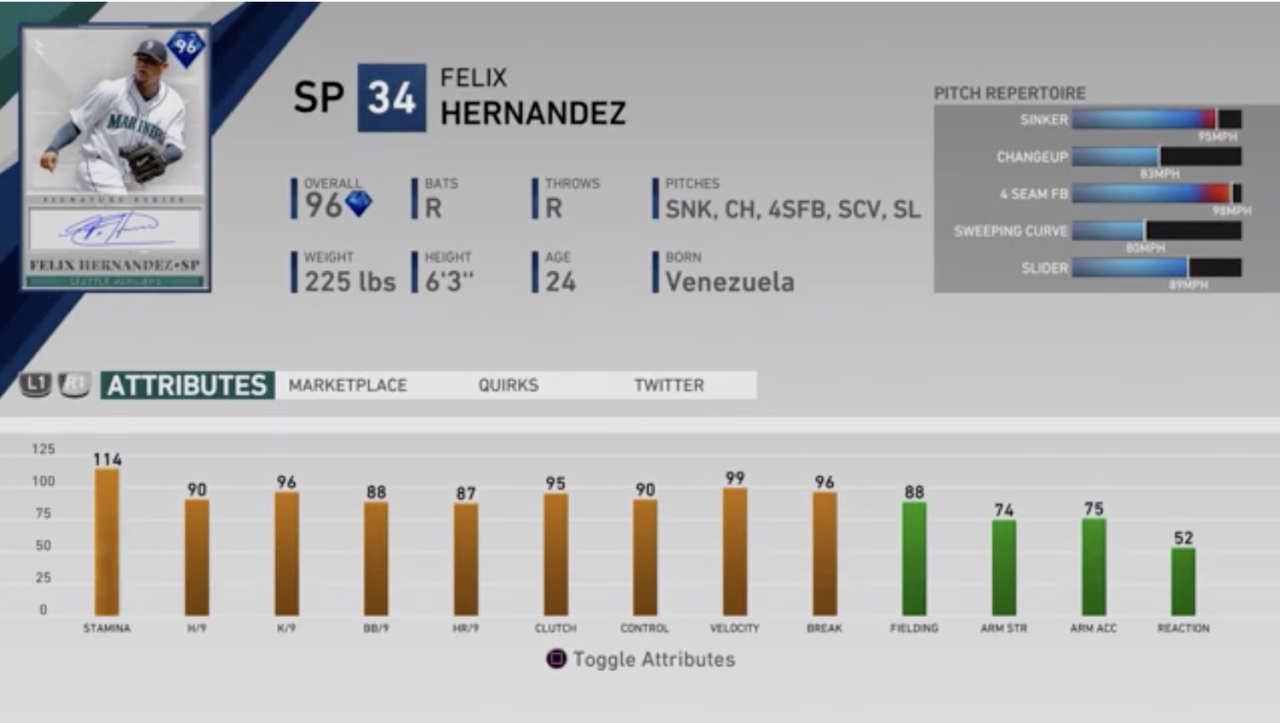 In the ever-changing landscape of traditional gaming where “always online” modes have become the new normal, MLB The Show 19 has set a new gold standard for product consumption.

It’s true, in the past you would be the content creator. It would fall upon your shoulders to create immersive experiences catered to your own wants and desires amid a video game’s ecosystem. Those experiences would come in the form of custom rosters, historical rosters, full-scale minor league rosters, deep, well-aged franchise files, create-a-player modes and so on.

While admittedly, even I was reluctant to pivot away from these conventional modes, MLB The Show has made it almost impossible to stay away for more than three or four days, and the developers seemingly pump out a new reason for users to jump back in every day or so. 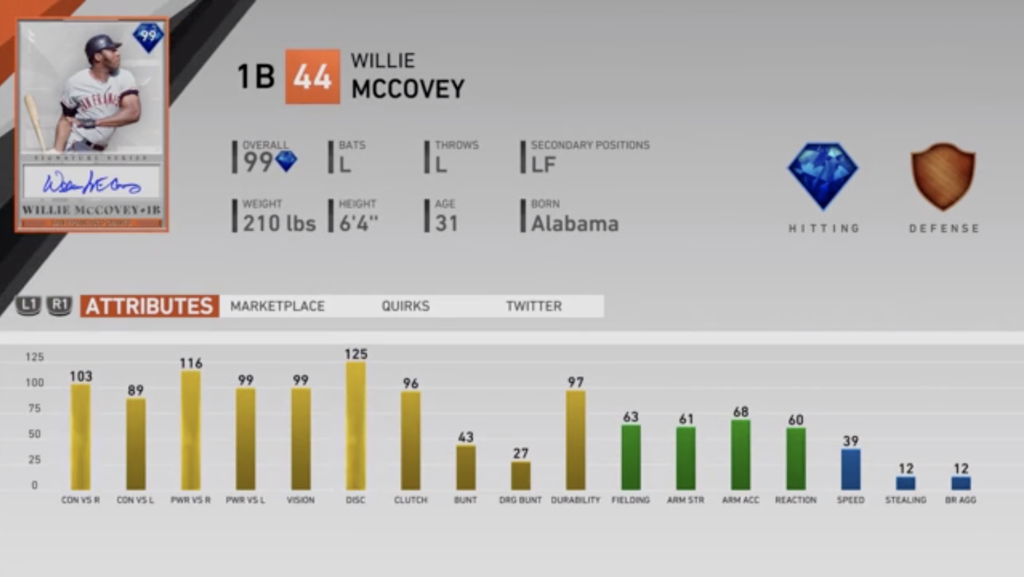 The evolution of team-building modes is still a work in progress. When EA Sports pushed out FIFA Ultimate Team in FIFA 09, only one million users adopted the idea. This was partly to do with its radical and revolutionary ideas at the time, but also because it was a pay-to-play DLC. Now, a decade later, 83 percent of FIFA owners play Ultimate Team mode. That’s roughly 22 million players.

MLB The Show’s Diamond Dynasty hasn’t quite reached those heights just yet, but if content and playability are any indicators of future success, it’s well on its way to competing.

San Diego Studio pumped out this year’s game almost four months ago. In that time, the game has seen six major roster updates, as well as the addition of over 100 new cards. The team at San Diego Studio has pumped out over 60 new Signature Series cards alone.

According to Nick Livingston, prior to launch, MLB The Show 19 was striving to “create an environment where there was endless lineup varieties all year long.”

That has certainly been the case. MLB The Show 18 ran into the issue of stagnation by only releasing a select few Immortal cards, and those cards were end-game cards for any and all users. Flash forward a year and the bevy of lineup options out there is tangible for anyone who plays Diamond Dynasty on a regular basis.

So how are they doing it? 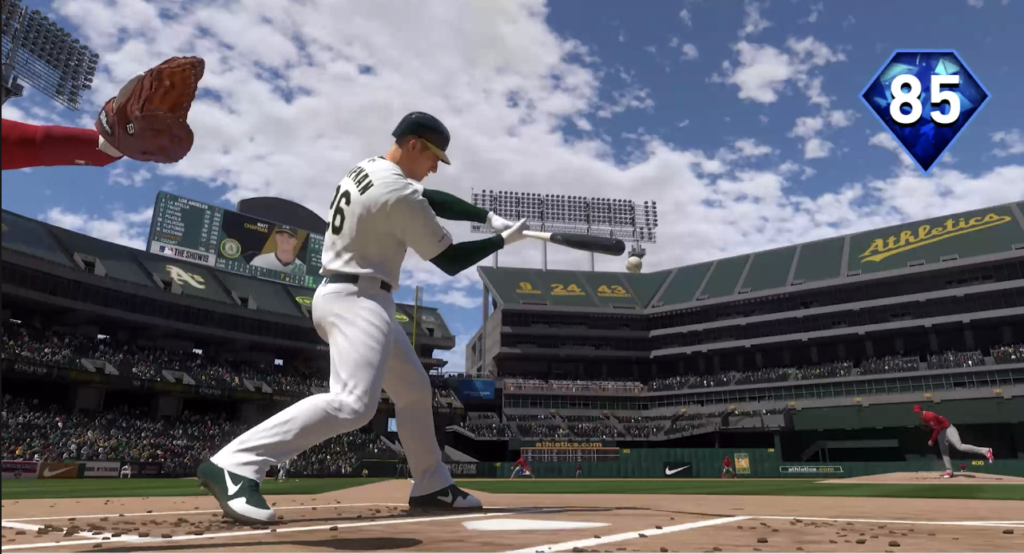 Well, for starters, it feels like the developers are finding any old reason whatsoever to pump out cards. Just this week, the team pushed out new cards packs for the MLB All-Star Game. Last week, they released 11 new Signature Series cards all at once, and then tacked on an additional three Signature Series cards in those Diamond Choice packs before the end of the week.

Not only are the developers succeeding in pumping out content, they’re providing the user an innumerable number of ways to earn these cards. Here are just a few ways to earn exclusive diamond cards in Diamond Dynasty.

The myriad ways to unlock elite playable cards in MLB The Show 19 is breathtaking. The list compiled above is not a complete look at how to unlock these cards, but a snapshot. 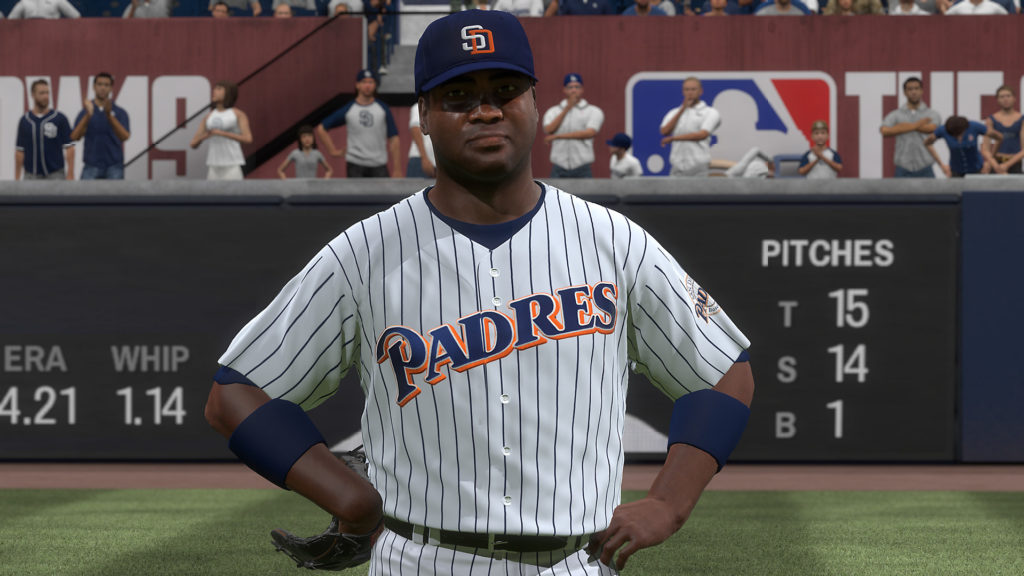 Now, this article is not going to focus on pay-to-win or pay-to-play features within Diamond Dynasty, but it has to be mentioned that San Diego Studio also made the groundbreaking decision to make most cards sellable in the game this year. It allows anyone and everyone to get their hands on most of the cards they covet. This, coupled with regular Stubs sales, is creating a much more accessible experience for players.

It should also be mentioned that MLB The Show 18 rather famously slowed its content train after June in last year’s iteration of the game. The cards stopped flowing and the user base began to fall off. If social media and community outreach are any indication, San Diego Studio has no intention of slowing the momentum any time soon.

The game is yet to feature some of its most marketable Signature Series cards just yet — four months into its cycle. Signature Series cards like Ken Griffey Jr., Mike Trout, Bob Gibson, Albert Pujols, Troy Tulowitzki and Chipper Jones are yet to see the light of day. When those cards are announced and released, likely as Inning Bosses in most cases, fans will once again continue to flock to the game in droves to get their hands on their favorite players from the present and past.

Gameplay is strong enough right now to keep the consumer intrigued. It’s not perfect, and the team is working to improve some of the wounds the community is looking to have healed, but it’s a good start.

I said in April that I believe this is probably the best rendition of MLB The Show we have seen thus far and I still believe that statement rings true. The content schedule and subsequent drops are astounding. San Diego Studio simply set the new bar for what a team-building mode should look and play like. The genre has been redefined.

MLB The Show 19 Simulates the Home Run Derby - Who Do You Think Wins in Tonight?
Improving Your Diamond Dynasty Lineup on a Budget