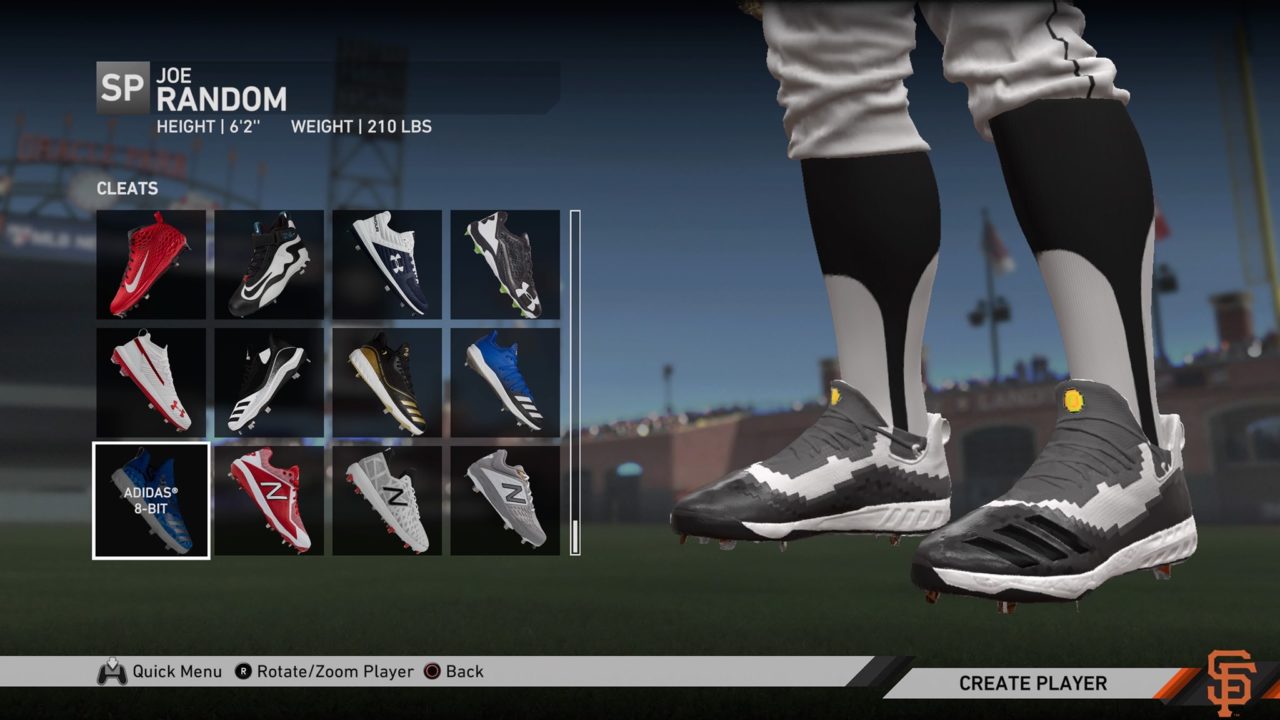 MLB The Show 19 game update 1.22 arrived earlier this morning, check out the patch notes below. 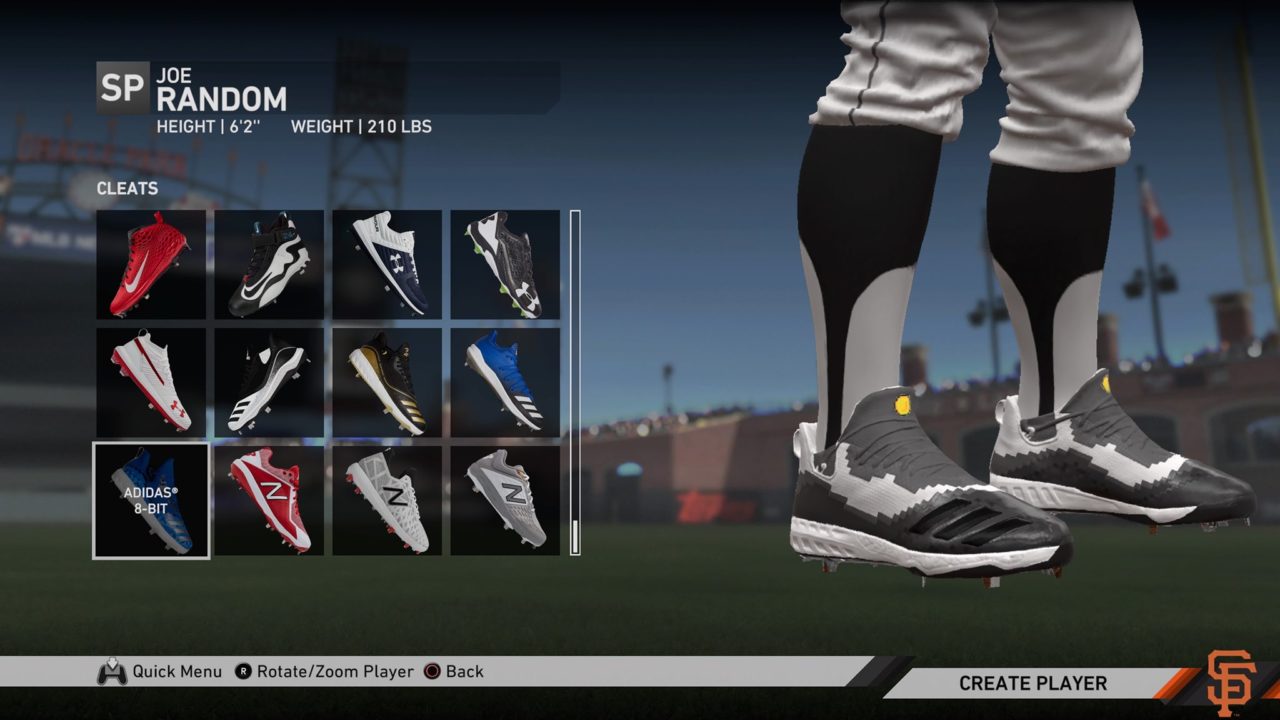