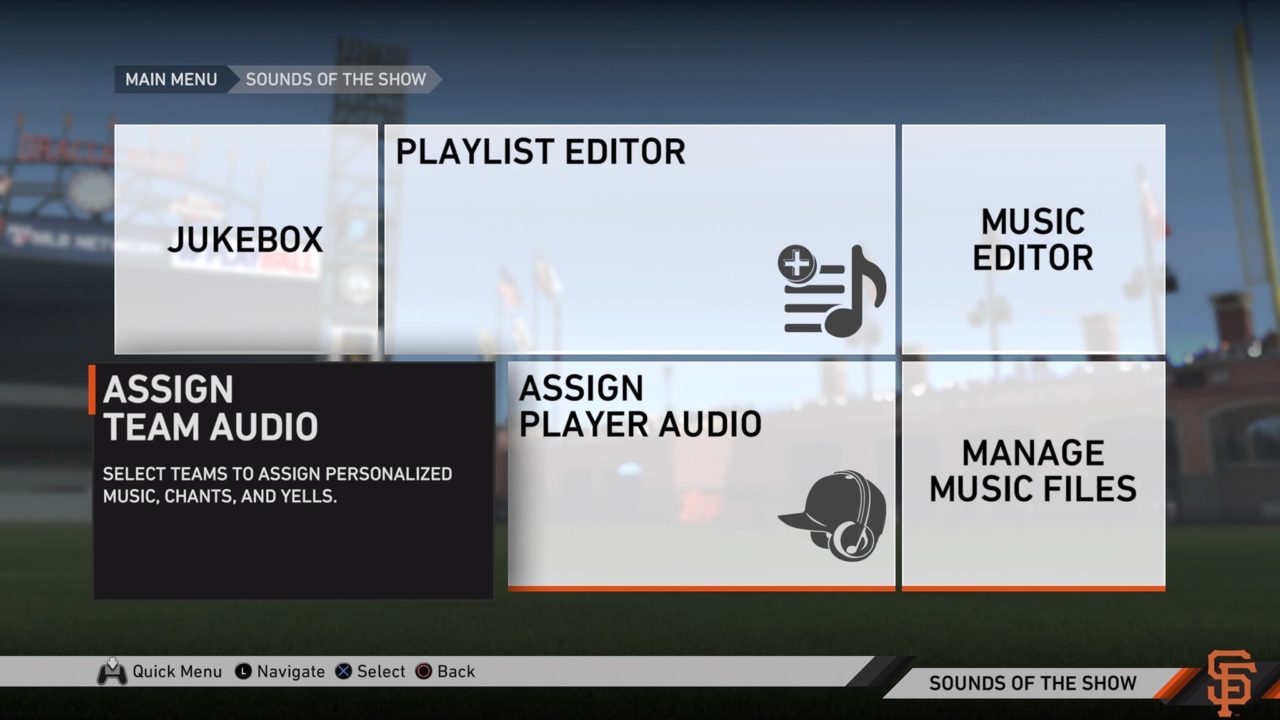 MLB The Show 19 game update 1.17 is available, check out the patch notes (err… patch note) below.