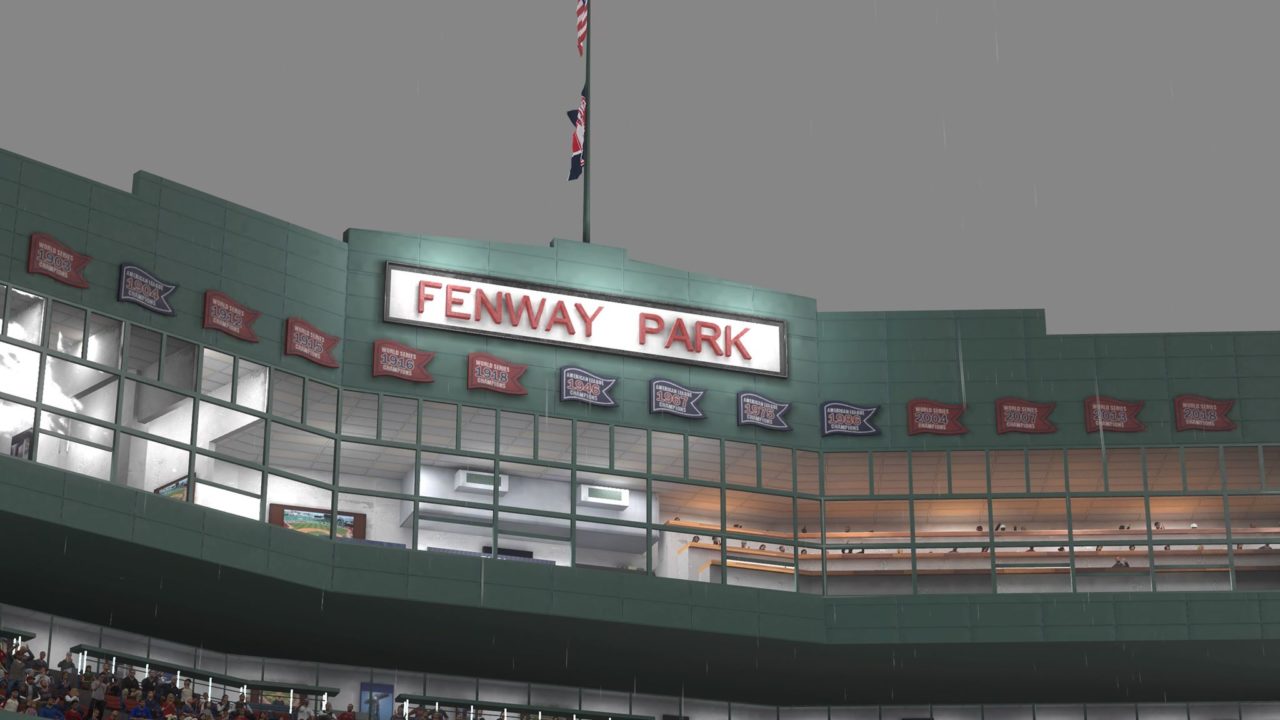 MLB The Show 19 game update 1.13 is available, weighing in at just over 700 MB. Check out the patch notes below and let us know what you’re seeing.

Also of note, the team updated the intro in the game, as the season changes from spring to summer. The new intro highlights some of the plays from the first 3 months of the season.