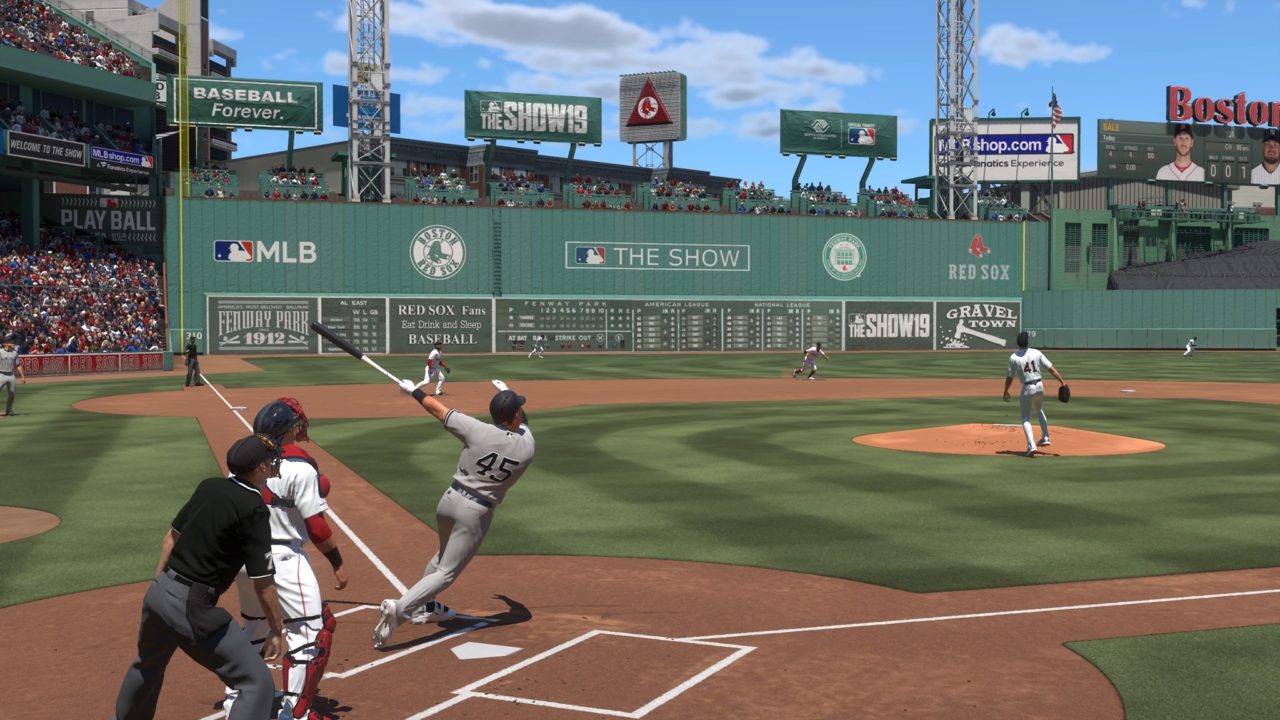 MLB The Show 19 game update 1.11 is available, addressing some issues in gameplay, Road to the Show and a few other miscellaneous items. Check out the patch notes below.

ROAD TO THE SHOW