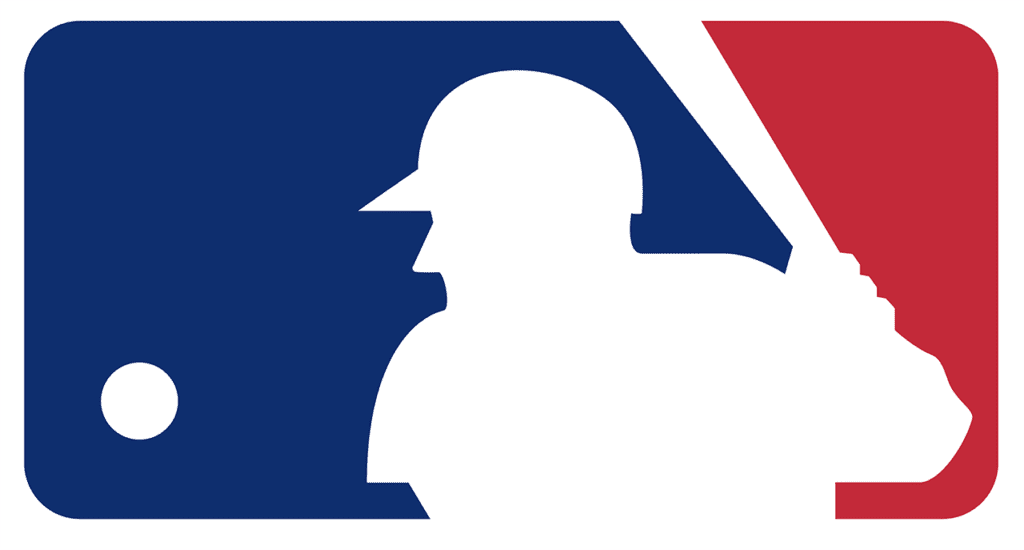 According to ESPN’s David Purdum, the Commissioner of Major League Baseball, Rob Manfred is scheduled to make a “major sports gaming announcement” tomorrow at 3:00 PM EST in New York City.

Could we see esports make its way to MLB The Show 19, could we hear about a new baseball game on the horizon, is it gambling related? Who knows, but let’s hear your predictions!

The deal is similar to ones the Las Vegas-based casino company has already inked with the National Basketball Association and the National Hockey League, giving MGM the right to use baseball’s logo and trademarks in states that have legalized sports gambling. That leaves the National Football League — the most popular sport among U.S. bettors — as the only major U.S. league without a sports-gambling partnership.

“There’s been a huge change in public opinion and the legal framework surrounding sports gaming — it has created an opportunity for all sports and baseball in particular,” MLB Commissioner Rob Manfred said at a press conference in New York. “We have to take advantage of every opportunity to drive engagement with our fans.”