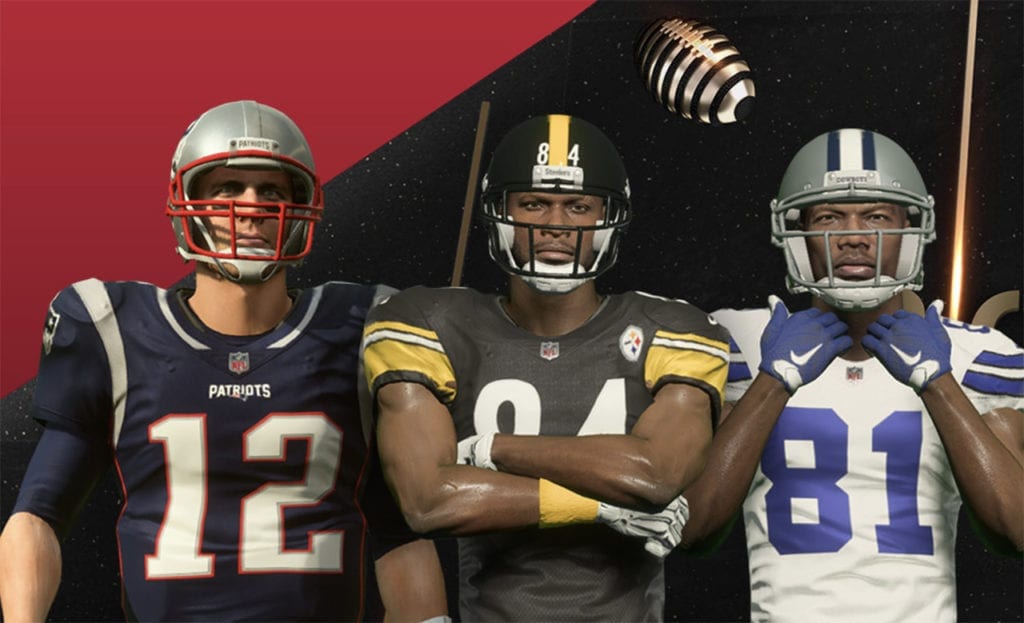 The Madden Community Team will be posting a survey each month for players to provide feedback about the game and how well the team communicates back to the players. The goal of these surveys is to provide you an opportunity to share specific and constructive feedback on what can be improved on.