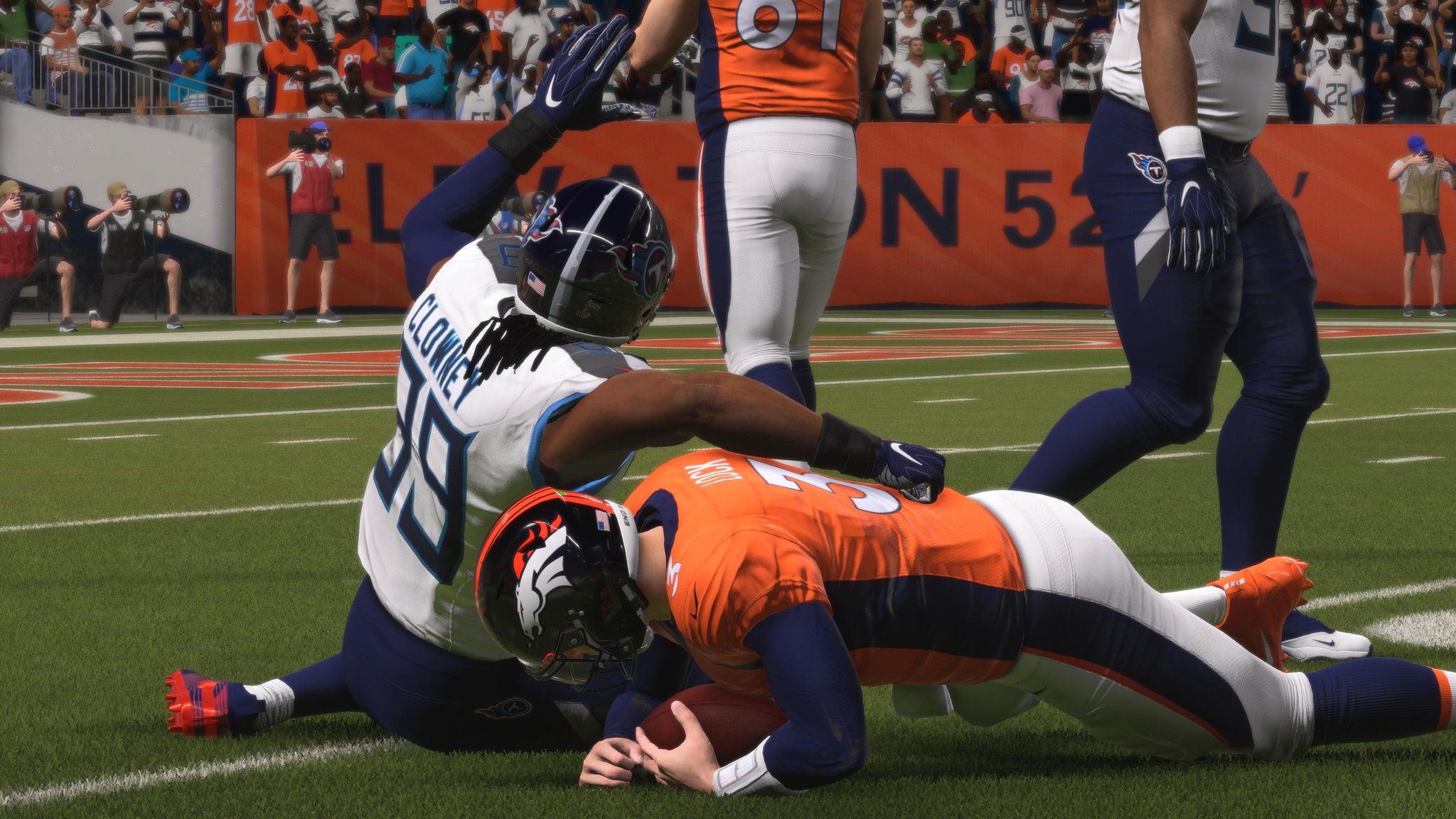 Just in time for the start of the NFL season, the week 1 Madden NFL 21 roster update is available now. We haven’t had time to dig into it, but Jadeveon Clowney is on the Tennessee Titans roster.

Let us know what you’re seeing in the roster and enjoy the Texans vs. Chiefs game tonight!

Jamal Agnew is now a SUPERSTAR with the Return Man ability (4th return man with C-Pat, A-Roberts, D-Harris in NO).

Also got Scottie Phillips who just signed, so all 53s full