Throughout the week EA has slowly revealed their ’99 Club’ for Madden NFL 21. Leaked ratings showed only 4 players rated at 99, but here is the official list. Let us know if you agree or disagree. 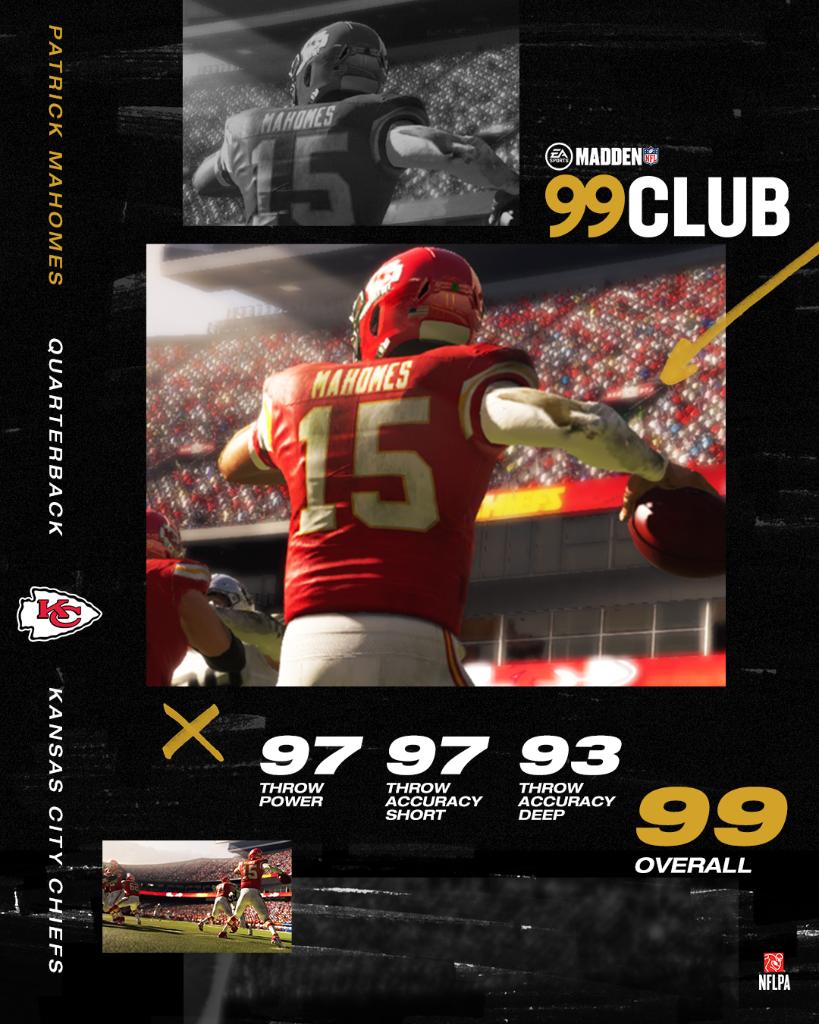 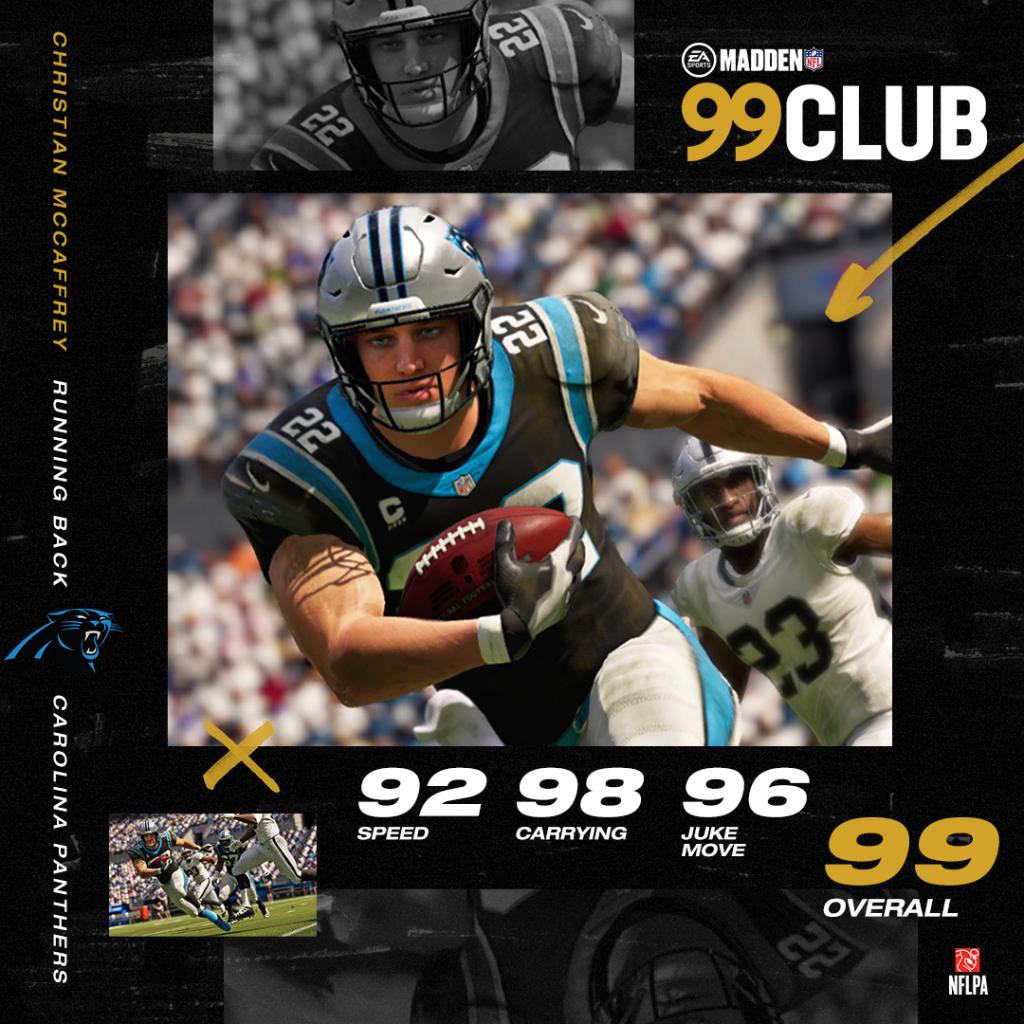 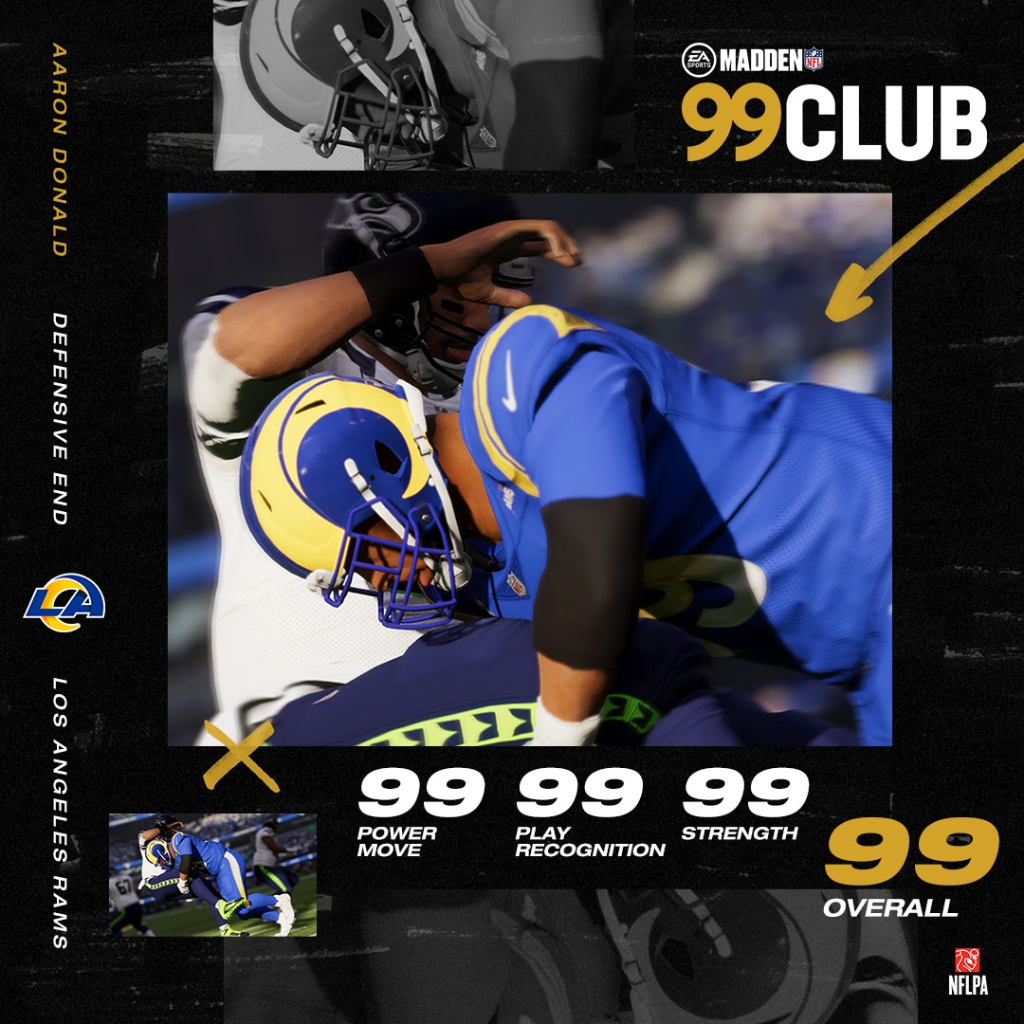 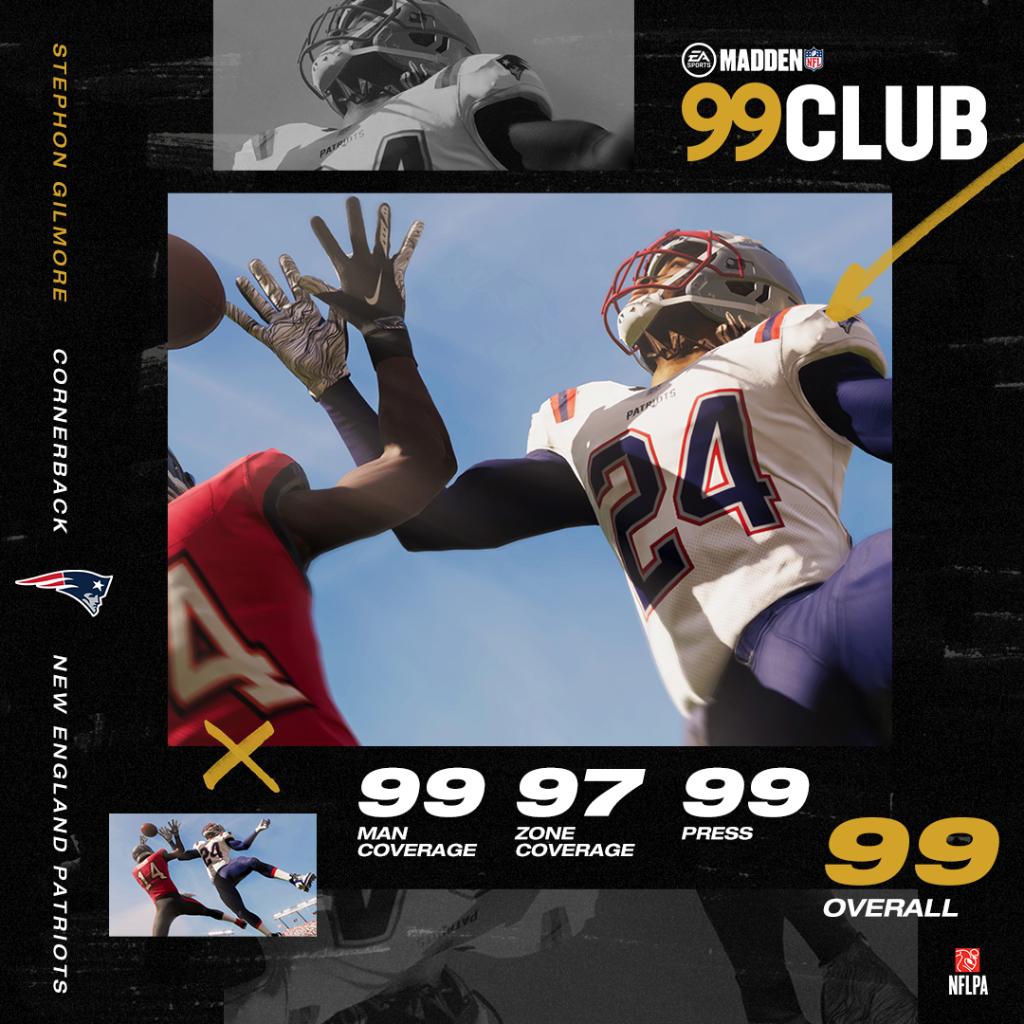 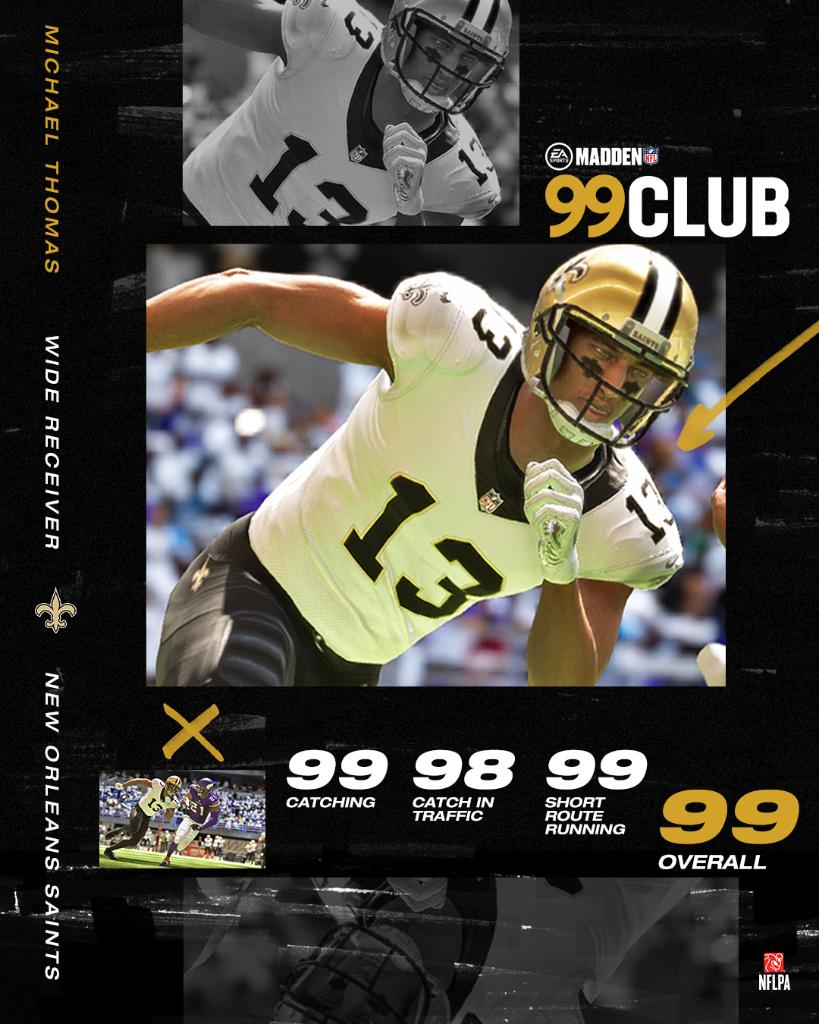