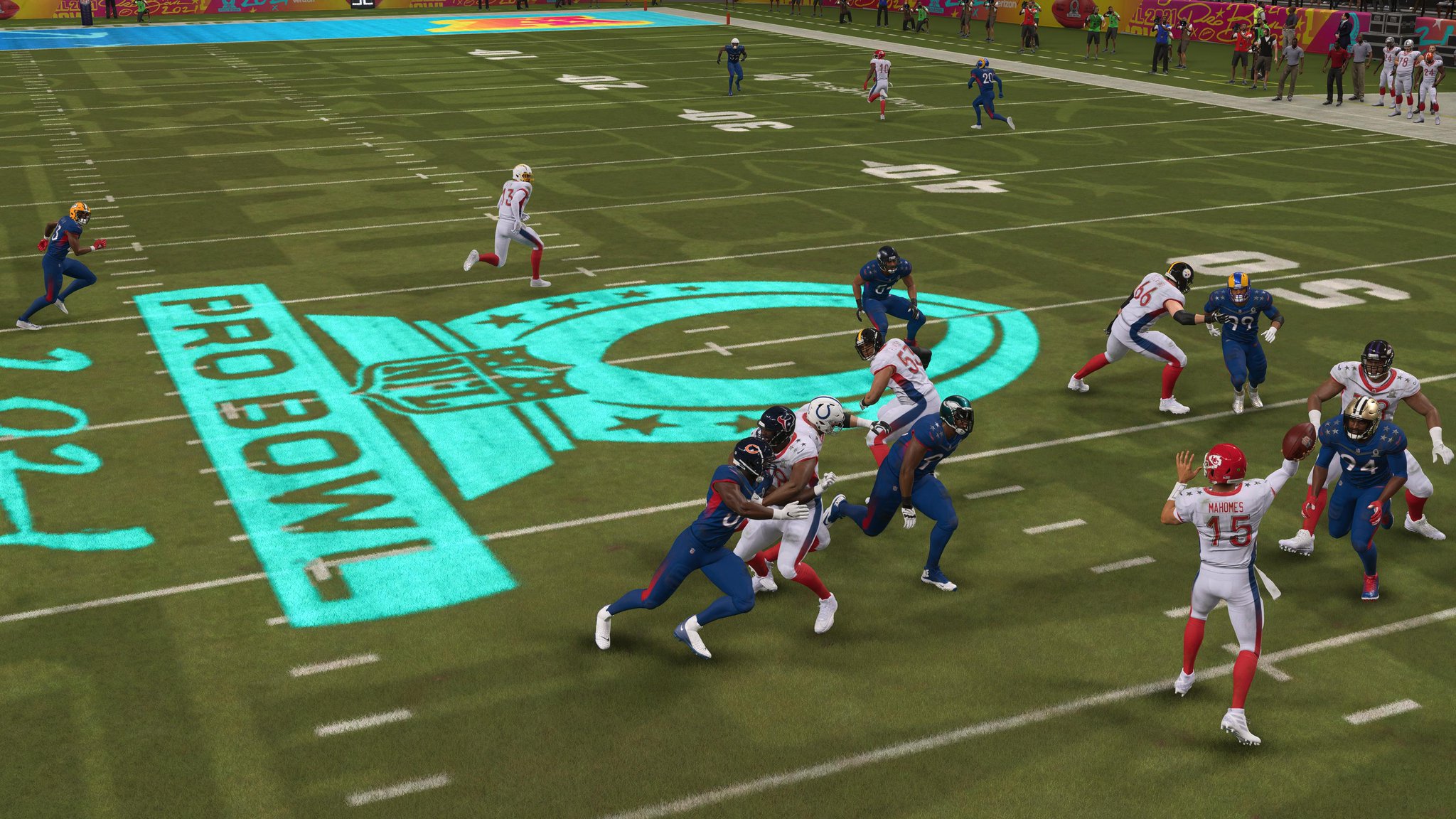 On Sunday, January 31, EA SPORTS and the NFL will host a special presentation of the Pro Bowl. During the event, Houston Texans’ Deshaun Watson and Arizona Cardinals’ Kyler Murray will lead two teams of fellow NFL stars and celebrities going head-to-head in Madden NFL 21 with the official AFC and NFC all-star rosters.

For those of you looking forward to Madden NFL 21 Franchise Mode update #3 of 3, the team shared some of the details earlier this month, which is targeted to release in March.